U.S. retail sales dropped by the most in a year in December, knocked down by decreases in purchases of motor vehicles and a range of other goods, placing consumer spending and the overall economy on a weaker growth path going into 2023. 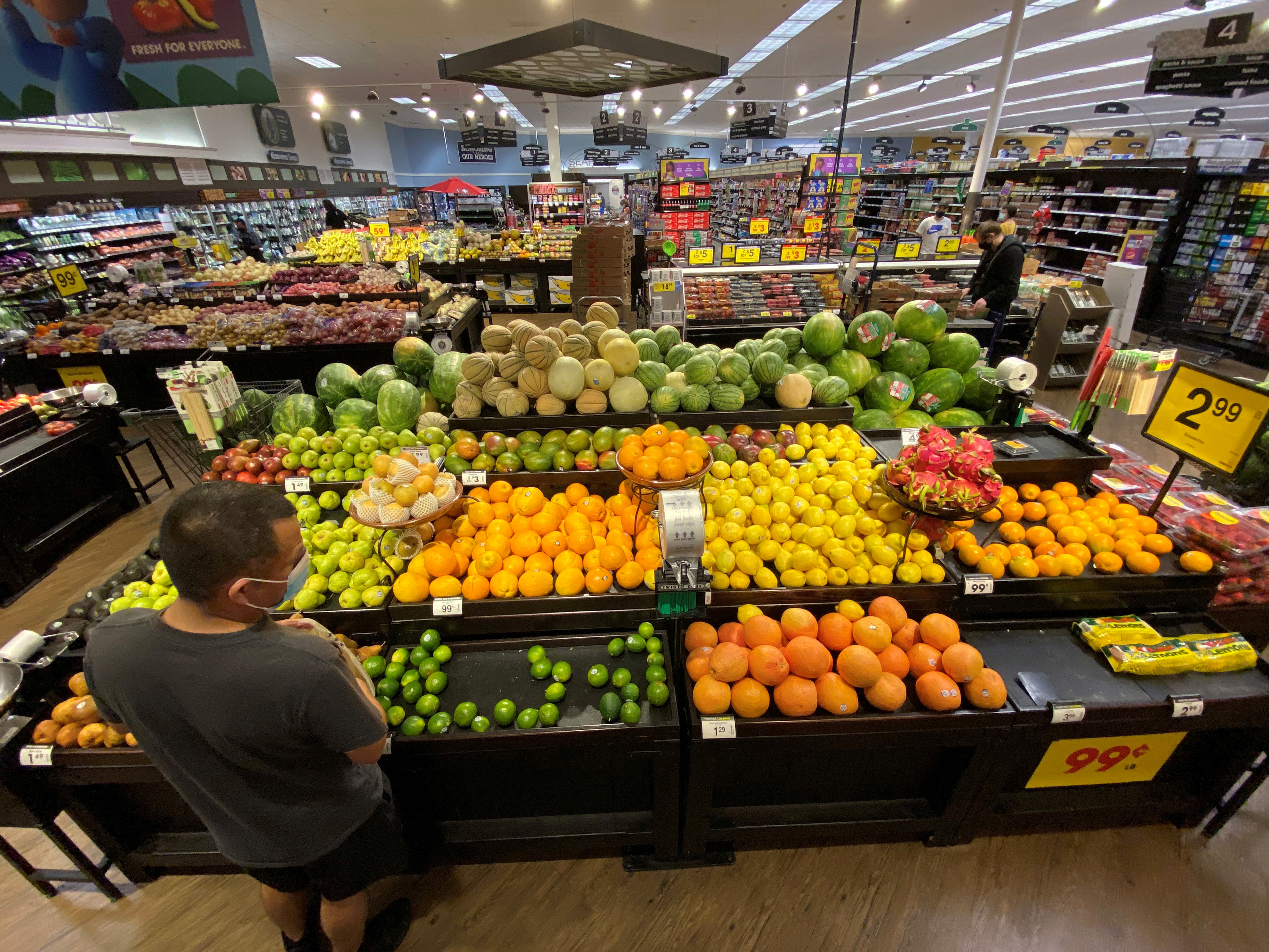 The widespread signs of softening demand and easing inflation are likely to encourage the Federal Reserve to further reduce the pace of its rate hikes in February, but not halt its monetary policy tightening anytime soon as the labor market remains tight. The U.S. central bank has embarked on its fastest rate-rising cycle since the 1980s.

“Consumers are likely retrenching during a time of economic uncertainty,” said Jeffrey Roach, chief economist at LPL Financial in Charlotte, North Carolina. “The trajectory for the economy is weakening and recession risks are rising for 2023.”

Retail sales plunged 1.1% in December, the largest fall since December 2021. Data for November was reviewed to show sales declining 1.0% instead of 0.6% as previously reported. Economists surveyed by Reuters had predicted sales falling 0.8%. Retail sales jumped 6.0% year-on-year in December.

Retail sales are not adjusted for inflation. Last month’s fall in sales was likely in part the result of goods prices plunging during the month. Holiday shopping was also propelled forward into October as inflation-weary consumers made the most of discounts offered by retailers.

A cold snap in December likely weakened sales at bars and restaurants. Lower gasoline prices, which affected receipts at service stations, also helped to pull down sales. In addition, spending is moving back to services.

The model that the government uses to remove seasonal fluctuations from the data has not completely adjusted for the shift to more front-loaded holiday shopping since the onset of the pandemic, economists at Bank of America said.

Even accounting for the distortions, rising interest rates have increased the cost of credit, which many Americans use to pay for goods purchases, destroying retail sales in recent months.

The Fed’s Beige Book report on Wednesday illustrated consumer spending as rising “slightly, with some retailers reporting more robust sales over the holidays.” But it added, “retailers noted that high inflation continued to reduce consumers’ purchasing power, particularly among low- and moderate-income households.”

Electronics and appliance store sales dropped 1.1%. There were also declines in clothing stores sales together with receipts at general merchandise stores. But sporting goods, hobby, and musical instrument stores expanded on gains as did garden equipment and building material suppliers.

Financial markets have priced in a 25-basis point rate hike at the Fed’s Jan. 31-Feb. 1 meeting, according to CME’s FedWatch Tool. Stocks on Wall Street tumbled. The dollar was strong against a basket of currencies. U.S. Treasury prices surged. The jobless rate is at a more than the five-decade low of 3.5%.

“Consumers have shifted spending more toward services as they return closer to a pre-pandemic ‘normal’ of traveling, dining out, and attending live events,” said Will Compernolle, a senior economist at FHN Financial in New York.

With inflation-adjusted consumer spending rising 0.5% in October and staying unchanged in the next month, economists hold growth in overall consumer spending in the December quarter would surpass the 2.3% annualized rate recorded in the third quarter.

Gross domestic product growth estimates for the fourth quarter are as high as a 3.5% rate, also representing the largest contraction in the trade deficit in November since early 2009. The economy expanded at a 3.2% rate in the third quarter. However, the economy went into 2023 with less momentum. Wage growth is declining and savings are also falling.

Another report from the Fed showed manufacturing output slipped 1.3% last month, the biggest decline since February 2021, and production in November was much weaker than initially anticipated.

Most economists forecast the economy will fall into recession by the second half of 2023, though there is cautious optimism that moderating inflation could deter the Fed from lifting its target rate above the 5.1% peak it projected in December.

This would lead to growth only weakening sharply rather than the economy shrinking. Inflation continues to subside, with a third report from the Labor Department showing the producer price index for final demand fell 0.5% last month after rising 0.2% the prior month.

The government disclosed last week that monthly consumer prices declined for the first time in more than 2-1/2 years in December.

“The Fed is making progress in fighting inflation and while it’s unclear if it will cause the Fed to become more dovish, it at least implies that the central bank may not need to become more aggressive in raising rates and tightening liquidity.”