U.S. consumer prices (CPI) are believed to have grown at a much slower pace last month because of a steep drop in the cost of gasoline, giving the first significant sign of relief for Americans who have watched inflation soar over the last two years. 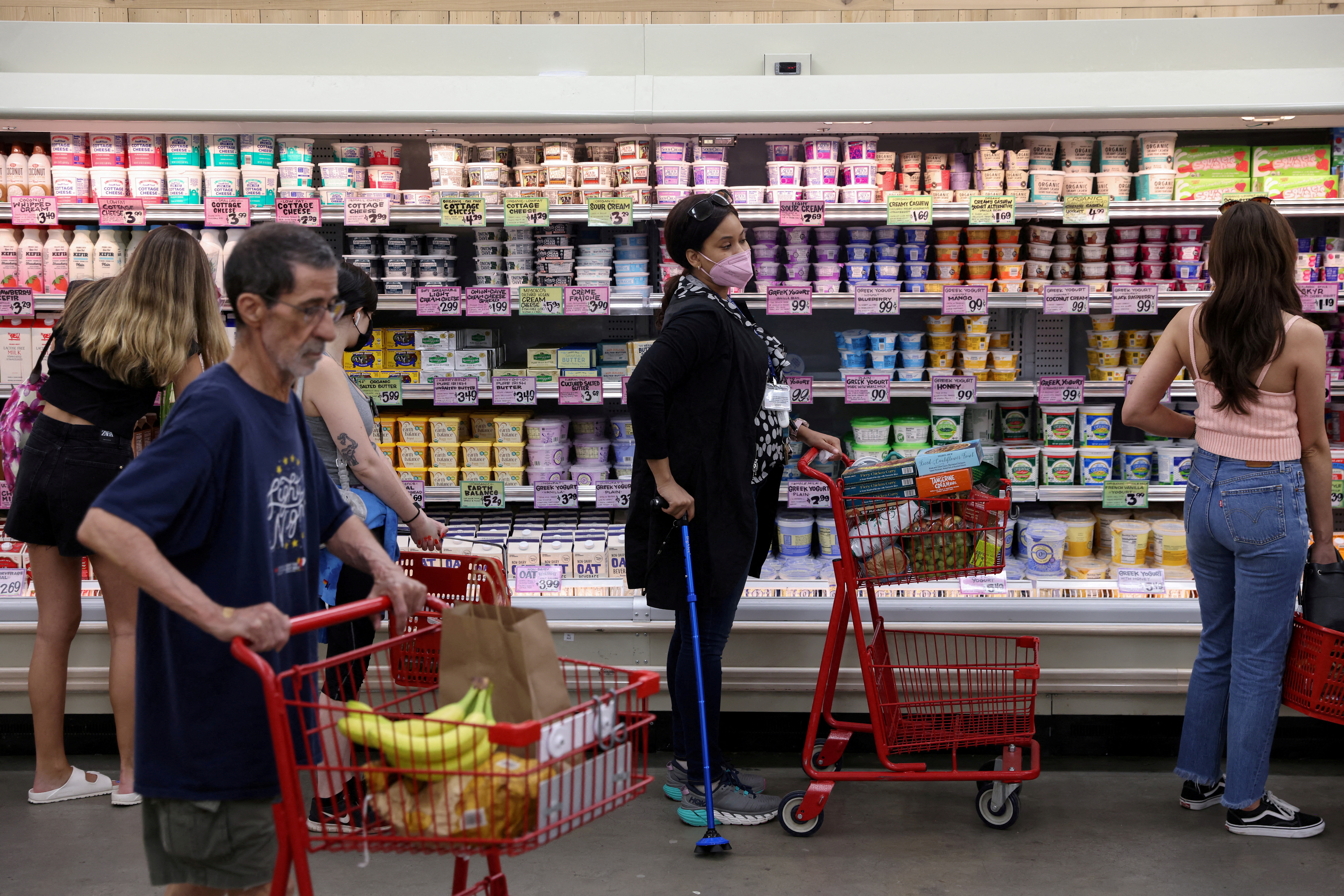 The Consumer Price Index (CPI) possibly increased 0.2% in July after rising 1.3% in June, according to economists surveyed by Reuters before the release of the closely-monitored Labor Department report on August 10.

That would be the biggest month-on-month deceleration of price rises since 2005 and follow in the footsteps of a roughly 20 percentage point slump in the cost of gasoline. Prices at the pump hiked in the first half of 2022 caused of the war in Ukraine, reaching a record-high average of higher than $5 per gallon in mid-June, according to motorist advocacy group AAA.

Nonetheless, the report is still expected to show that underlying inflation pressures stay elevated as the Federal Reserve reflects on whether to take up a sizeable interest rate increase in September. The Fed has stated that several monthly drops in CPI growth would be required before it eases off on the hawkish monetary policy tightening it has delivered to quell inflation currently running at a forty-year high.

U.S consumer prices have been jumping due to various factors, including the Russia-Ukraine conflict, massive government stimulus early in the COVID-19 pandemic, and snarled global supply chains.

Food is one element of the CPI that is forecast to stay elevated in July. Rubeela Farooqi, the chief U.S. economist at High-Frequency Economics, stated:

“Overall year-over-year changes in consumer prices are well above target and are likely to remain high enough over coming months to keep rates firmly on an upward trajectory.”

In the 12 months through July, the CPI is seen rising by 8.7% following a 9.1% increase in June, according to the Reuters poll, which would be the biggest downturn in annual inflation since April 2020. But underlying inflation pressures, which exclude volatile energy and food components, are set to stay strong.

Inflation in the cost of rent and owners’ equivalent rent of primary residence, which is what a homeowner would get from renting a home, is expected to have kept steady in July. Shelter costs constitute around 40% of the core CPI measure.

“Among the most persistent forms of inflation is rental inflation … given that it takes time for spot rental rates to filter through to the stock of rented units, we expect that CPI rental inflation was very firm last month,” said Michael Feroli, chief U.S. economist at J.P. Morgan, which predicts 0.7% monthly gains for both of those categories.

Whether the Fed will continue to a third consecutive 75-basis-point rate increase at its September 20-21 policy meeting, a pace unrivaled in more than a generation, or offset a little is of key interest to investors, consumers, and businesses.

Fed policymakers last week indicated that they will proceed with the rate rises until they see strong and reliable evidence that inflation is on course back down to the U.S. central bank’s 2% goal. An exceedingly tight labor market also pumps up wages that as a result contribute to higher prices for services. Most inflation pressures until recently had been directed on goods, and Fed policymakers are worried that speeding up service-sector inflation will be more difficult to solve.

There may be a bit of relief on that front in light of the higher-than-expected growth and wage gains last month. The economy provided 528,000 jobs in July and the unemployment rate drew back to its pre-pandemic low, the government declared on Friday.

Labor market tightness is also emphasized by the fact that, even though U.S job openings dropped to a nine-month low in June, there were still about two jobs for each jobless person. The strength of the job market will make it more difficult for the Fed to lead the economy into balance soon.

Financial markets currently predict the central bank to lift its benchmark overnight interest rate, last set in a target range of 2.25% to 2.50%, by further three-quarters of a percentage point in September.

The Fed has raised its policy rate by 225 basis points since March despite concerns that the steep rise in borrowing costs could steer the economy into recession.