Elon Musk’s legal team is calling on Twitter Inc to hand over the names of staff that oversaw calculating what percentage of the social media platform’s users are spam and bot accounts, according to a source with knowledge of the matter. 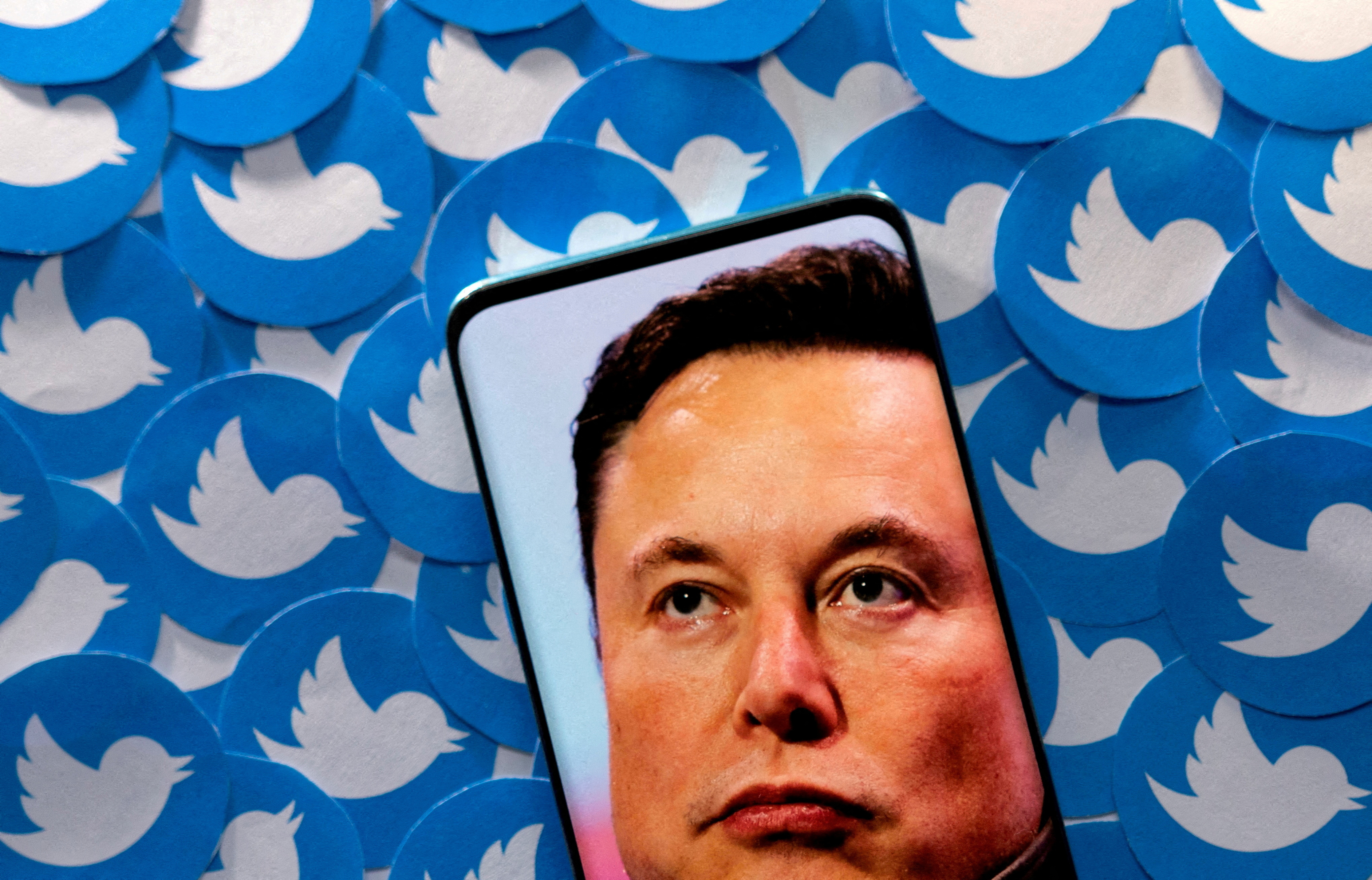 Bot and spam accounts on Twitter have become a major issue in the legal fight over whether Musk, who is the chief executive of Tesla (TSLA.O), must go through with his $44 billion acquisition of the social media company.

Musk said in July he was walking away from the deal because Twitter has failed to disclose information about these accounts. Twitter sued Musk to carry through with the deal and has said the issue has no relation to the agreement with Musk.

Twitter and Musk are in the discovery phase of the lawsuit and preparing for a trial expected to begin Oct. 17 in Delaware. Both sides have issued subpoenas to advisers and banks as they seek to obtain evidence.

The process also involves deciding on “custodians,” or people responsible for relevant information.

In a letter submitted under seal on Tuesday, Musk’s lawyers requested the judge hearing the case to push Twitter to turn over the employee names so that the defense team can interrogate them, the source said.

Bloomberg first published the request by Musk’s lawyers. Twitter and Musk’s lawyer declined to comment. Twitter has formerly said it has worked to collectively provide relevant information with Musk to close the deal.