Oil prices dropped on Wednesday on expectations that Druzhba pipeline flows will restart shortly and demand concerns before the publication of major demand indicators. Brent crude futures fell by $1.69, or 1.75%, to $94.62 a barrel at 1124 GMT. 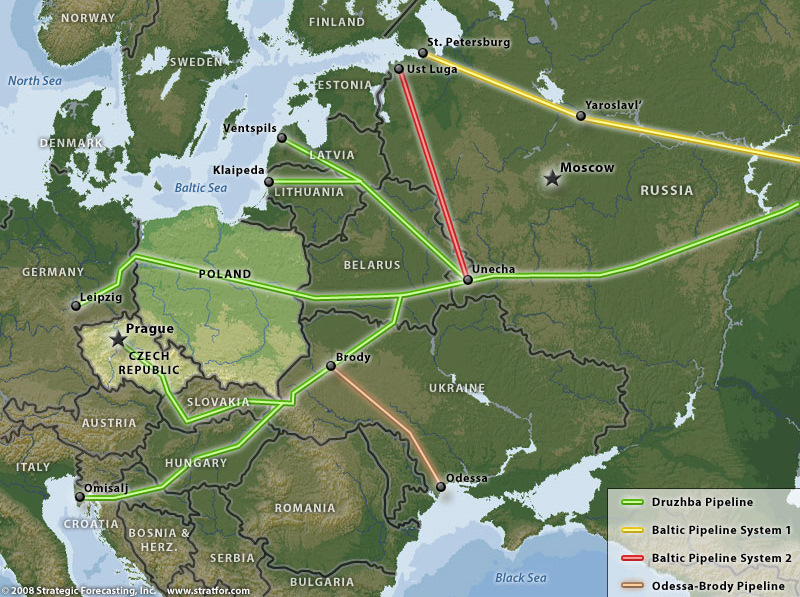 Ukraine had halted Russian oil pipeline flows to parts of central Europe since early August since Western sanctions hindered it from receiving transit fees from Moscow, Transneft said on Tuesday.

Hungarian energy group MOL (MOLB.BU) has transmitted the transit fee for the use of the Ukrainian section of the pipeline, MOL said on Wednesday.

“Fears of recession-induced demand destruction are the single-biggest price driver currently and the principal reason why Brent is trading sub-$100 a barrel.”

The U.S. consumer price index (CPI) report, scheduled to be published at 1230 GMT, will be reviewed for a guide on how sharply the U.S. Federal Reserve will hike interest rates in future months.

This report is expected to show underlying inflation pressures stay lifted as the Federal Reserve considers whether to adopt another sizeable interest rate hike in September, which could deter fuel demand and economic activity.

Though concerns over a possible global recession have burdened oil futures recently, U.S. pipeline operators and oil refiners forecast energy consumption to be robust for the second half of this year, according to a Reuters review of the company earnings call.