Troubled retailers often pursue bankruptcy protection following the holiday season to capitalize on the cash cushion offered by recent sales. Bed Bath & Beyond Inc (BBBY.O) expressed doubts about its ability to go on as a going concern earlier in January. 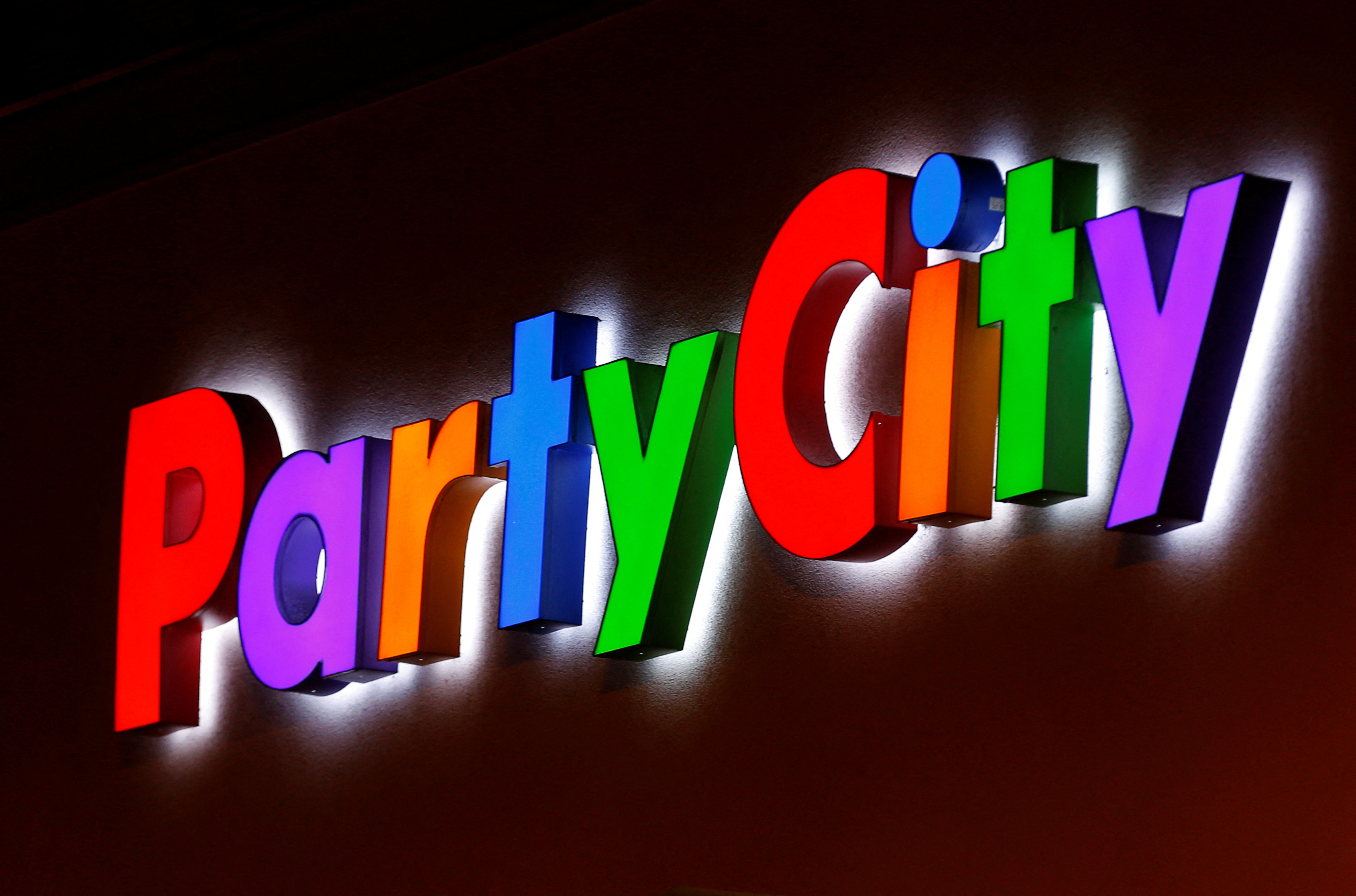 Woodcliff Lake, New Jersey-based Party City said it had clinched a pre-negotiated agreement with a bondholder group to finance an “expedited restructuring” that is expected to be concluded in the second quarter.

It recorded $1 billion to $10 billion of estimated assets and liabilities, and said it had secured $150 million in debtor-in-possession financing to aid its operations.

The party supplies retailer’s fortunes have shrunk since the COVID-19 pandemic as it grappled with slowing sales due to store closures and lockdowns, as well as inventory shortages and tight supplies of helium because of global supply chain disruptions.

The company, which runs more than 800 company-owned and franchise stores across North America, also grappled with higher labor, freight, and raw materials costs as it pulled forward shipping timelines to ensure enough products on its shelves.

Its franchise stores, its Anagram business, and its subsidiaries outside of the United States were not part of the bankruptcy proceedings, the company said, adding that its stores would remain open.

Shares of the party goods company rose about 11 percent at 41 cents before being halted premarket on Wednesday. The stock tumbled as much as 57 percent on Jan. 6 following the Wall Street Journal’s report that the company could file for bankruptcy within weeks.