A few days after creditors offered to help Core Scientific – a Bitcoin mining firm – avoid a looming bankruptcy, reports have come up confirming the business’ inevitable fate. Core Scientific is said to have filed for Chapter 11 bankruptcy protection in Texas owing to the dropping revenue and BTC prices.

On December 14, financial services platform B. Riley said that it was ready to finance Core Scientific with up to $72 million – $42 million with zero contingencies and $32 million with conditions – to retain the value for stakeholders. That decision was made after Core Scientific’s valuation dropped from $4.3 billion in July 2021 to $78 million at the time of publication.

As a key result of an extended crypto winter, Core Scientific had to sell 9,618 BTC in April to remain operational. A CNBC report citing a person quite familiar with the firm’s finances stated that the Bitcoin mining firm would file for Chapter 11 bankruptcy on December 21, 2022.

While the firm continues to generate some positive cashflows, the income does not cover all operational costs, which consist of repaying the lease for its Bitcoin mining equipment.

The report also indicates that Core Scientific will continue with its minting operations and does not have any plans to liquidate. While the creditors offered a lending hand, the firm’s stocks briefly exploded by almost 200%, which has since encountered a constant drop. 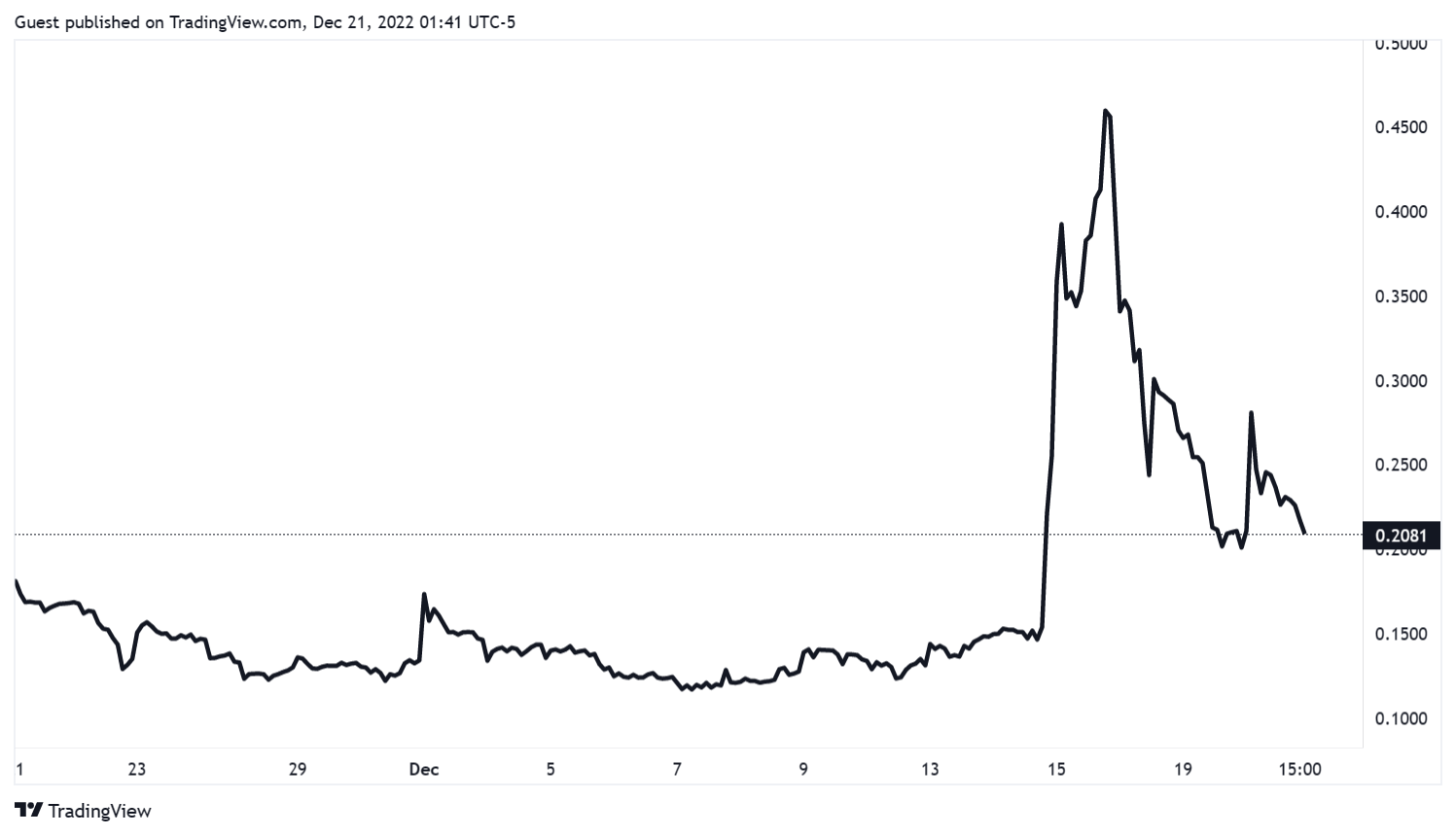 On October 26, a Core Scientific filing with the United States Securities and Exchange Commission (SEC) showed significant financial distress. Based on the statement by the company, the key reasons for the current situation were low Bitcoin prices, elevated electricity costs, a surge in the global Bitcoin hash rate and a bankruptcy filed by crypto lender Celsius which eventually wiped out the debts owed to Core Scientific.

Core Scientific is yet to respond to requests for comment.

Tech giant Microsoft recently limited its cloud users from mining cryptos as a measure to boost the stability of its cloud services.

Based on recent reports, Microsoft updated its acceptable use policy on December 1 where it clarified that “mining cryptocurrency is prohibited without prior Microsoft approval.”

The firm sufficed the move by saying that it intended to protect users by reducing the risks of disrupting or impairing services in the Microsoft Cloud.

How To Avoid Being Trapped By Crypto ‘Ice Phishing’ Scammers – CertiK

How To Avoid Being Trapped By Crypto ‘Ice Phishing’ Scammers – CertiK