How The U.S. Midterms Could Pierce Through The Stock Market

Investors are directing their focus to Tuesday’s U.S. midterm elections, which will decide control of Congress and could prompt moves in everything from energy firms to cannabis stocks.

Republicans have gained momentum in polls and betting markets and analysts expect a split government – with the GOP winning the House of Representatives and potentially the Senate – as the possible outcome potentially hampering Democratic President Joe Biden’s agenda. 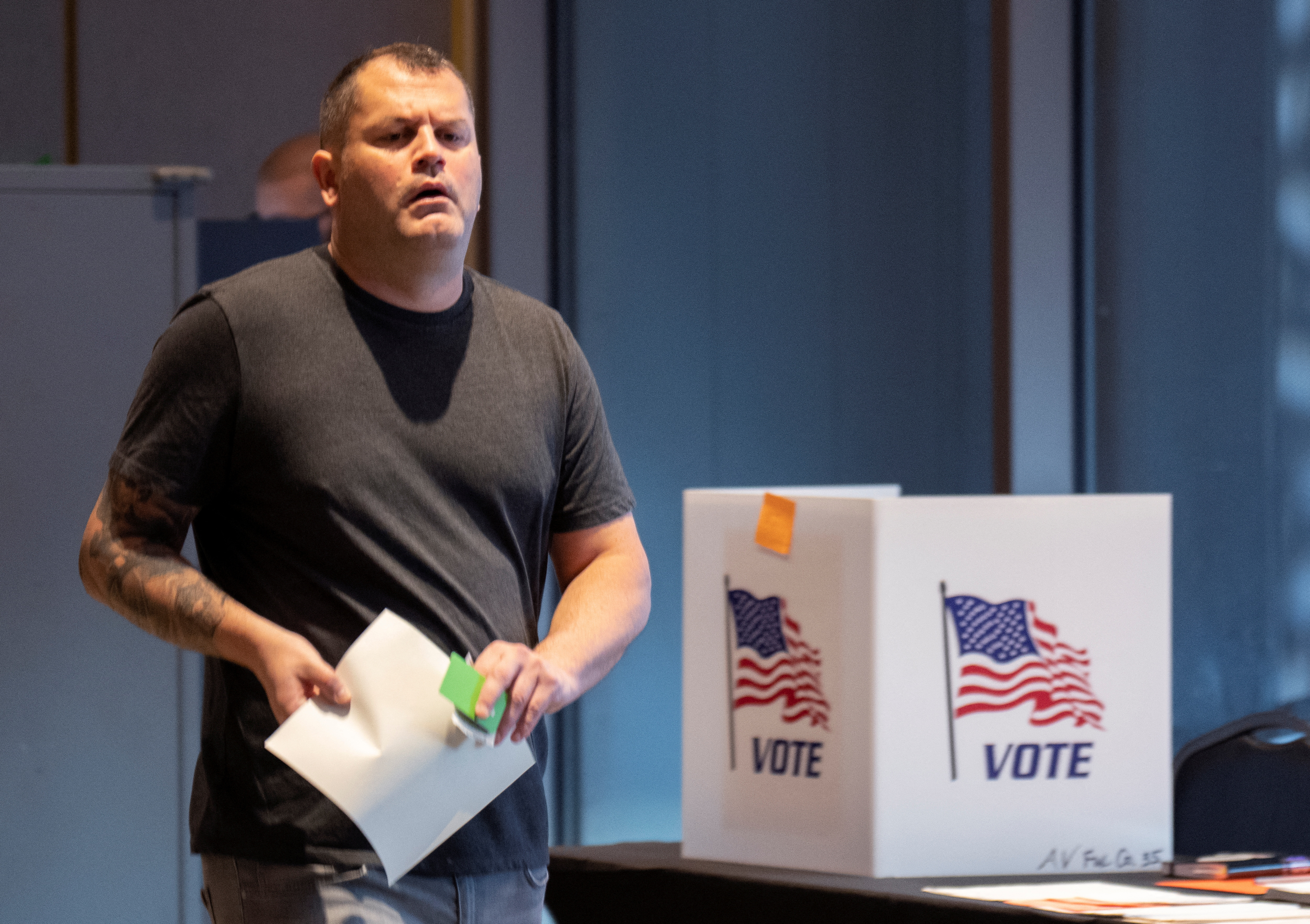 Traders also seem to be preferring a Republican victory: a basket of stocks and other assets monitored by advisory firm Strategas that would be expected to boom after a Republican win has outstripped a counterpart Democrat portfolio, suggesting a roughly 70% possibility that Republicans win both the House and Senate.

A divided government could lead to a political gridlock that hinders major policy changes, an outcome that investors see as beneficial for equities. Irrespective of the winner, past midterm elections have triggered a period of positive market performance, something investors would take pleasure in after a year in which the S&P 500 has plunged by about 21%.

A Split government could also, however, smooth the path for partisan standoffs over increasing the federal debt limit that could trigger worries of a U.S. default.

Here are some areas of the stock market that will be in focus as Americans go to the polls:

Defense spending is expected to increase despite how Tuesday’s vote plays out, given geopolitical tensions such as the war in Ukraine. But a Republican sweep facilitates for spending to increase “significantly,” according to UBS Global Wealth Management, compared to “moderately” if Democrats hold on to one or both chambers of Congress.

The outcome brings into focus shares of defense contractors, such as Raytheon Technologies (RTX.N) or Lockheed Martin (LMT.N). The S&P 500 aerospace and defense index (.SPLRCAED) is up by around 10% in 2022.

Energy stocks have had a tremendous year, with the S&P 500 energy sector (.SPNY) jumping over 60% so far this year while the broader index has dropped nearly 21%. Policies to advocate for more U.S. energy production could arise from Republican control of both the House and the Senate, Citi analysts said.

While such legislation could be beneficial to oil exploration companies, it may hurt the stocks by pressuring oil prices, Citi analysts wrote. More direct advantages from favorable industry regulations could penetrate through to shares of pipeline firms, such as Williams Cos, Strategas said.

With Republicans picking up momentum, any obstacle for solar and other alternative energy stocks may already be baked in, but a surprise Democratic win could strengthen the sector further. The Invesco Solar ETF (TAN.P) has slumped about 6% in 2022.

Pharmaceutical and biotech stocks may advance in a Republican win, after Democrats recently pushed through a law intended for reducing prescription drug prices. Pharma and biotech stocks as a whole have headed in the opposite direction of betting odds preferring a Democratic sweep, according to Goldman Sachs analysts.

The S&P 500 healthcare sector (.SPXHC) has shed some 7% this year, while the S&P 500 pharmaceuticals index (.SPLRCCARG) has jumped about 1%. 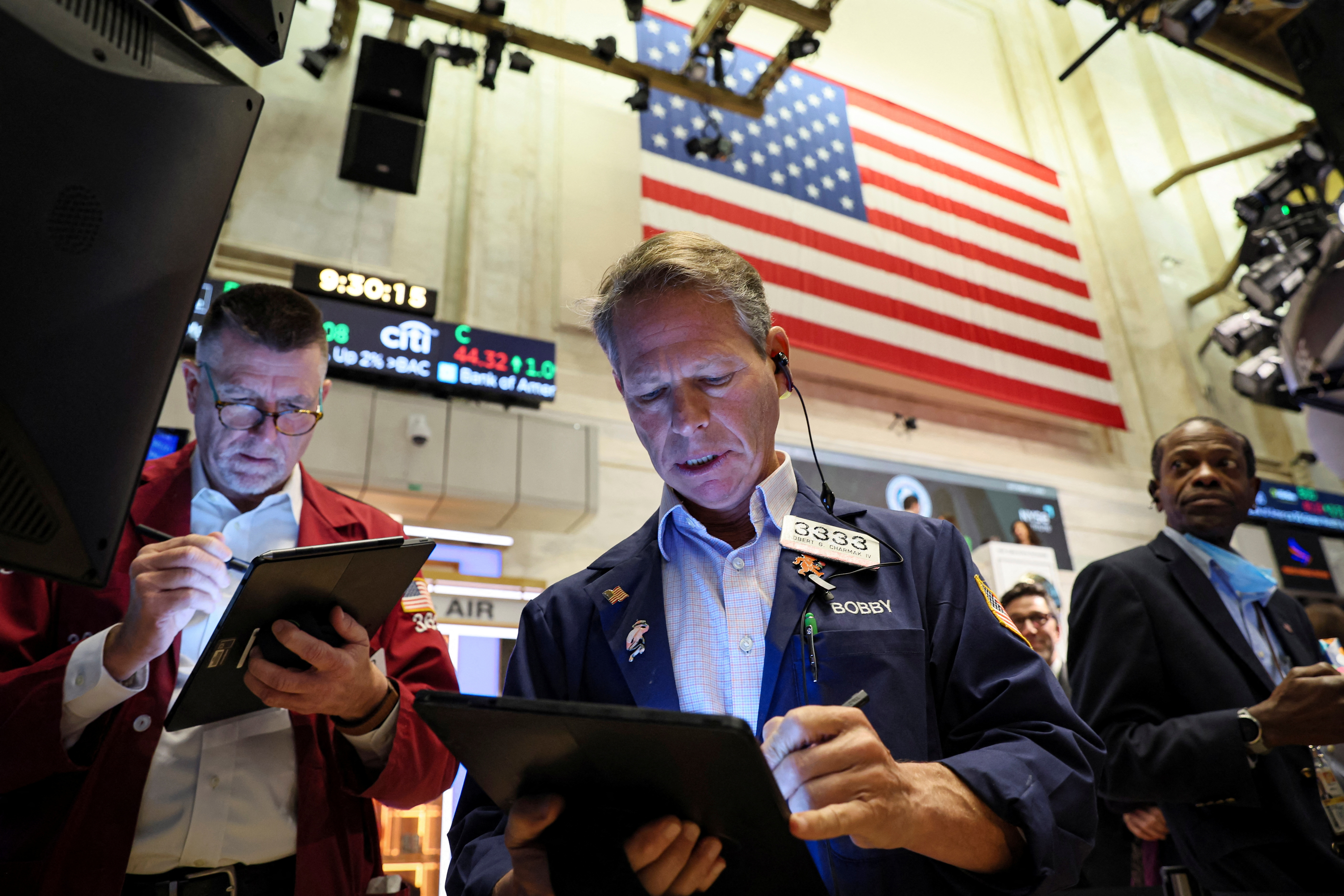 A Republican Congress would make border security a “top tier issue,” according to Strategas.

While private prisons such as Geo Group (GEO.N) and CoreCivic (CXW.N) experienced “a steady stream of negative headlines” during the Biden administration, “the remaining federal policy risks will largely dissipate in a divided government scenario,” BTIG said in a report.

Cannabis stocks such as Canopy Growth likely move on regulatory headlines, including chances for legalization efforts. The likelihood of friendlier cannabis legislation increases with a Democratic majority, according to Strategas.

The AdvisorShares Pure US Cannabis ETF (MSOS.P) has dropped over 55% in 2022.

It’s unclear whether megacap tech company reform has bipartisan backing, according to Citi analysts. Therefore Republican win in the House or Senate “probably means a legislative standstill, implying an incremental positive for the category,” they said.