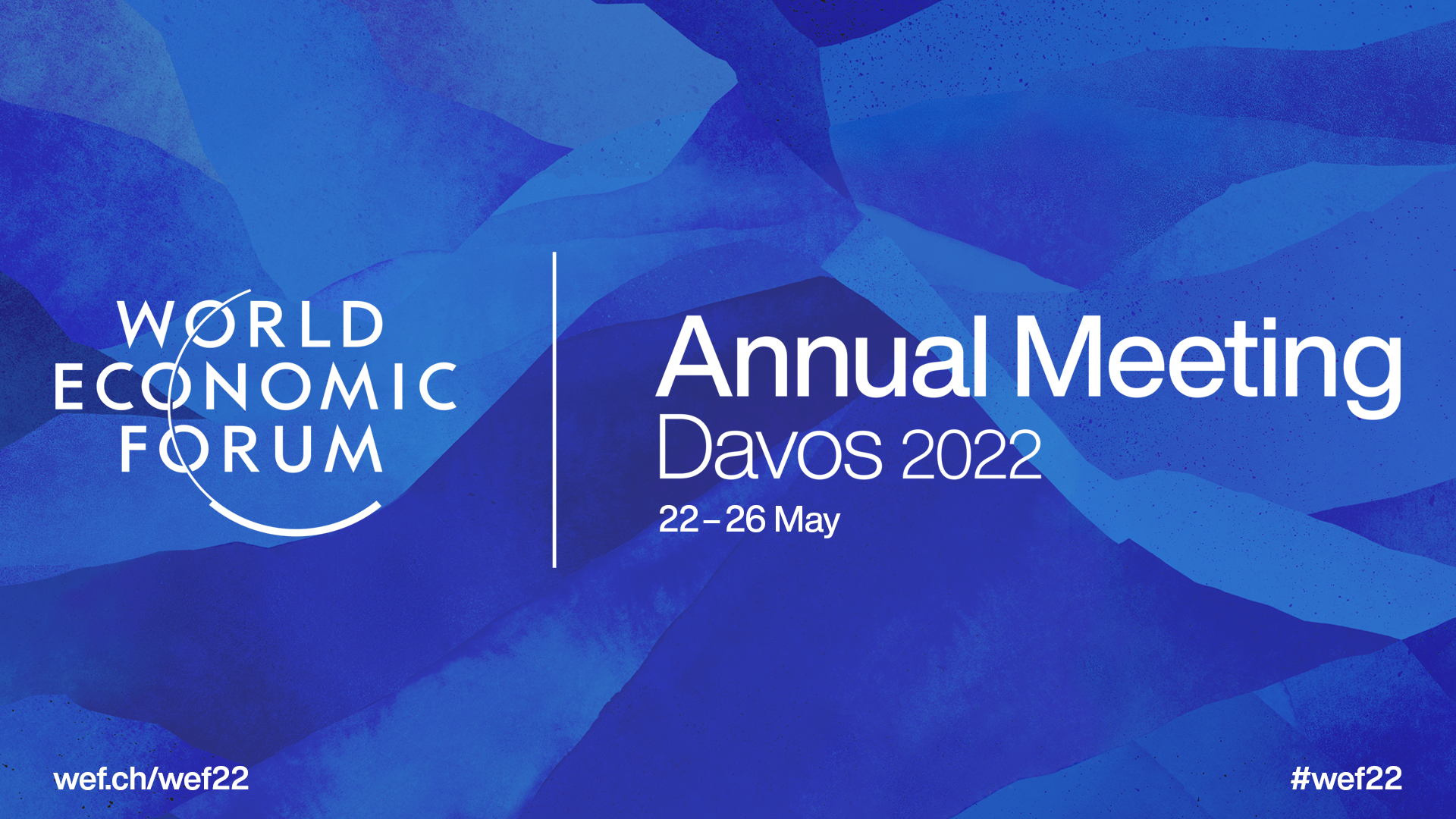 “I’m very bullish on the tech giants … because the war will have an impact on them. The big three – Google (AKA Alphabet), Meta, and Amazon – will benefit, I think, as a result of the war.”

Sorrell’s remarks come amid a recent fall in tech prices over the last few weeks. Even though the reason for the slump is extensive global recession fears, Sorrell explained his thoughts by saying:

Currently, the war in Ukraine appears to be one of physical and virtual combat. This is the case since hackers on both sides of the Eastern Europe divide have been attacking one another’s national infrastructure.

Despite Sorrell declining to state precisely how the Ukraine war boosts US tech stocks, Meta, Google, and Amazon all maintain they have excellent cyber security systems. Furthermore, the trio also has cloud computing infrastructure that entities and governments use in cyber warfare.

The US Federal Reserve has of late been raising interest rates to reduce the continuous threat of inflation. The growing rates have kindled conversation around global recession as the prices of services and goods continue to shoot up.

On the stock side, all three major indexes have also fluctuated in the last few weeks. For example, the tech-heavy Nasdaq Composite fell back 3.8% last week in its seventh consecutive weekly fall. This unpleasing development represents the deepest losing streak for the NASDAQ in 21 years.

After May 10, tech stocks had taken off more than $1 trillion in value since the Federal Reserve first began hiking interest rates. Also, the Dow Jones Industrial Average (DJIA) in early May posted its worst daily performance in close to two years. The leading index dropped 3.12% or 1,063 points alongside the NASDAQ which also slumped 4.99% on that day to close at its lowest level since November 2020.

Additionally, the S&P 500 did not do any better on that same day, falling back 3.56% to 4,146.87. This marked the second-worst day of 2022. The crypto market has also been extremely affected by looming inflation and the accompanying surge in interest rates.

Since making an unpromising start at the beginning of 2022, Bitcoin (BTC) and other cryptos have had a string of ups and downs in price. Currently selling at just over $30K, BTC recovered in early May to $38,908 before a key Fed meeting. But since then the leading crypto has been on a downward trend.