Bitcoin adoption by El Salvador seems to be causing jitters among legislators and regulators in the United States. Norma Torres, the Democrat House Representative for California, and Rick Crawford, the Republican House Representative for Arkansas, have introduced new legislation. Their new bill is meant to help mitigate financial risk associated with El Salvador adopting Bitcoin as legal tender to the United States financial system. 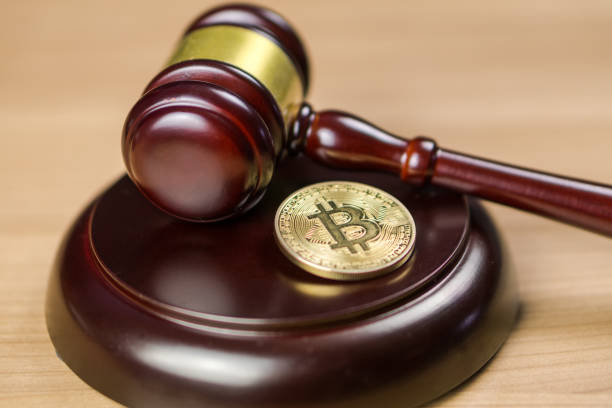 At the time, the Senate bill sought the Secretary of State, Federal Department, and Agency to prepare a special report outlining measures taken to mitigate potential risk to the United States financial system from cryptocurrency adoption in El Salvador and other countries, including Ecuador, Micronesia, Palau, East Timor, Zimbabwe, and the Marshall Islands.

“El Salvador is an independent democracy, and we respect its right to self-govern, but the United States must have a plan to protect our financial systems from the risks of this decision, which appears to be a careless gamble rather than a thoughtful embrace of innovation.”

While commenting about the Senate’s “Compound Bill” in February, James Risch, the Republican Senate Representative for Idaho and the sponsor of the Senate bill, said that Bitcoin adoption as legal tender in El Salvador poses significant concerns such as economic stability and financial integrity.

In the same context, Bill Cassidy, the Republican Senate Representative and one of the sponsors, claimed that the country’s Bitcoin Law could open the door for money laundering cartels that would threaten the United States dollar’s dominance as a global reserve currency. 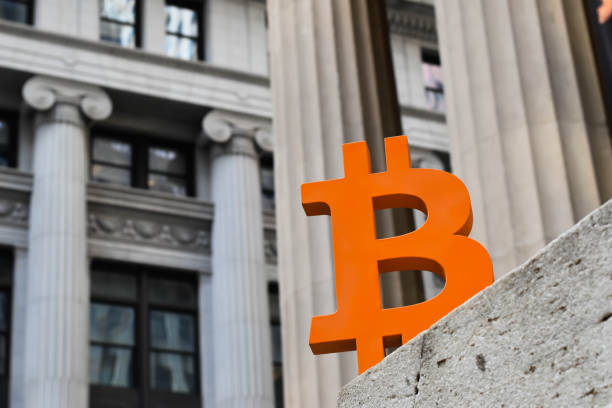 Earlier in March, the Foreign Relations Committee successfully passed the Senate bill. The legal bill now awaits a full Senate vote before being submitted to President Biden to put royal assent. Notably, in February, El Salvador President Nayib Bukele reacted to the introduction of the legislation, urging the United States government to stay put and focus on the country’s internal affairs.

The Salvadoran head of state claimed that the United State government does not stand for freedom. Since El Salvador enacted the Bitcoin law in September, Bukele has repeatedly used his Twitter account to showcase several Bitcoin buys that total 1,801 as of January, representing $83 million.

Moreover, on March 23, the Salvadoran government announced on Twitter that it had postponed the issuance of Bitcoin-backed bonds, aiming at funding its Bitcoin City project.