The number of Americans signing up for unemployment benefits jumped for a third consecutive week last week to the largest number in eight months and a closely monitored gauge of factory activity declined in July. These are some of the latest indications the U.S. economy is weakening under the weight of soaring inflation and increasing interest rates. 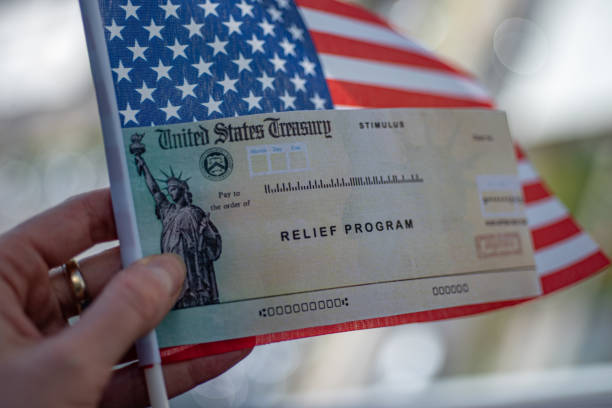 Notably, the most recent data is likely to further stoke up fears of a recession that were already on the rise with the Federal Reserve raising interest rates at the fastest pace in decades to temper inflation running at the strongest levels since the 1980s.

A Reuters’ poll published on July 21 showed economists allocate a median probability of recession in the next 12 months at 40%, a rise from 25% in the last month’s survey.

In the week ending July 16, initial claims for state unemployment benefits climbed by 7,000 to a seasonally adjusted 251,000, the largest since last November, from an un-adjusted 244,000 a previous week, the Labor Department said on July 21. Economists interviewed by Reuters had expected 240,000 applications for the latest week.

Since declining at a near-record low in March, the level of new claims has been surging and is currently 85,000 over that low point. In the meantime, the number of people getting benefits after an initial week of aid increased by 51,000 – the biggest rise since November – to 1.384 million during the week ending July 9, the claims’ report showed. That was the largest number since April.

The weekly claims report is considered among the most up-to-date indicators of the health of the job market and has been carefully monitored for signs that a load of high-profile corporate layoff announcements might be a sign of a larger wave of job losses. Despite the recent increase in new claims and the levels of current benefits recipients, both remain rather low by historic measures.

Current claims, for example, had totaled around 1.7 million in the year ahead of the COVID-19 pandemic, and the existing level, at more than 300,000 under that figure, suggests those who are laid off are getting new jobs in short order, Jefferies economists Thomas Simons and Aneta Markowska said in a client note.

“Several large companies have indicated that they intend to lay off various numbers of workers, but the claims data does not suggest that much of this layoff activity has begun in any meaningful way. If it has, then the negative impact is overwhelmed by continued strong demand for labor by other firms.”

Even with some weakened momentum, hiring has remained strong, with 372,000 jobs provided last month and a wider measure of unemployment dropping to a record low. Demand for labor stays quite strong, as well. There were 11.3 million job vacancies at the end of May, with around two job openings for each unemployed person.

FACTORY SLUMP Amid US Unemployment Crisis


In the meantime, a measure of manufacturing activity in the Mid-Atlantic region fell this month to the lowest since May 2020, and companies posted the gloomiest outlook in over forty years.

The Federal Reserve Bank of Philadelphia’s monthly manufacturing index dropped in July to a reading of negative 12.3, the second successive monthly contraction, from negative 3.3 last month. Economists interviewed by reporters had a median expectation for a reading of zero.

Respondents to the regional survey – seen by economists as a valid signal for the benchmark national reports that follow it – revealed they see a steep slump in activity in the months to come. The six-month outlook index fell to minus 18.6 – the lowest since December 1979 – from minus 6.8 last month.

However, the report had a brighter side, for the Fed specifically: Hiring shot up modestly and the survey’s inflation measurement reduced, with companies reporting their input costs slumped for a third consecutive month to the lowest since January last year.

The Fed is carefully monitoring the available data for signals that inflation is finally beginning to quell, but it has promised not to stop its monetary policy tightening until inflation goes greatly down toward the U.S. central bank’s 2% annual target.

In that context, the Fed’s favored inflation measure was last reported at 6.3% in May and likely lifted last month, a figure that will not be disclosed until after policymakers meet next week. 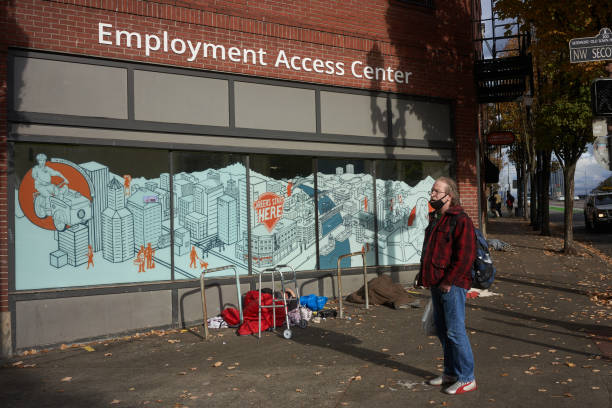 Another major inflation gauge – the Consumer Price Index (CPI) – surged to 9.1% last month, the biggest rate since 1981, which had sparked market expectations that the Fed might hike interest rates by as much as 1 percentage point at the July 26-27 policy meeting.

Several Fed officials dismissed that speculation, and following Thursday’s data, market expectations cemented around a 0.75-percentage-point rise. That would be similar to last month’s hike, which was the biggest since 1994.

Since March, the Fed has lifted its benchmark overnight interest rate thrice from the near-zero level to a range of 1.50% to 1.75%, and the CME Group’s FedWatch tool shows it could increase by a further 2 percentage points by end of the year to a range of 3.50% to 3.75%.

The Fed would like to dampen demand and economic activity without causing a jump in US unemployment, a so-called “soft landing” scenario. Officials have admitted, though, that their path to that outcome is becoming more difficult.