The European Central Bank (ECB) hiked interest rates by more than was expected on July 21 as concerns about rampant inflation exceeded worries about growth, even while the eurozone economy is facing the effect of the Ukrainian war. 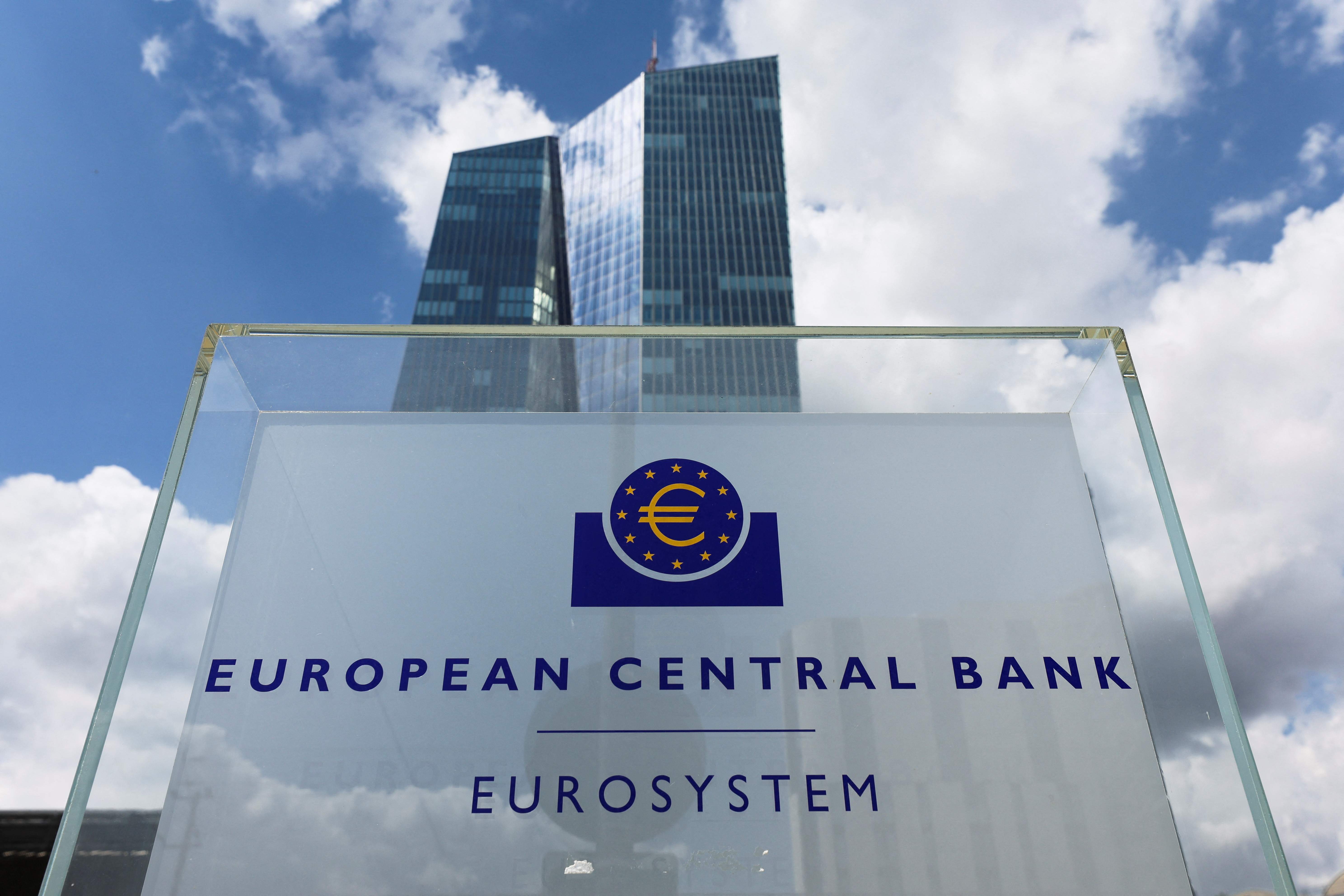 Interestingly, the ECB lifted its benchmark deposit rate by 50 basis points to zero percent, defying its guidance for a 25 basis point move as it joined global peers in lifting borrowing costs. It was the ECB’s first rate rise in 11 years.

Policymakers also accepted to offer extra help for the euro zone’s big debtor countries – Italy among them – with a new bond purchase scheme. Sources told Reuters they did not intend to use it soon despite a selloff in Italian bonds.

Ending an eight-year trial with negative interest rates, the ECB also increased its main refinancing rate to 0.50%, and pledged a further hike, probably as soon as its September 8 meeting, with others to come after.

“Price pressure is spreading across more and more sectors. We expect inflation to remain undesirably high for some time.”

She listed key factors including wage increases and elevated energy and food costs.

“We decided on balance that it was appropriate to take a larger step towards exiting from negative interest rates.”

However, even if the ECB is currently rushing, Lagarde said the terminal rate – or level where raises end – is still fixed.

The ECB Leaves Markets Guessing About Its Next Move

ECB did not offer guidance for its anticipated rate rise in September, saying only that more hikes will be as appropriate and decisions will be made meeting-by-meeting.

For several weeks now, the ECB had informed markets to expect a 25 basis point rise on July 21. However, sources close to the discussion told Reuters early this week that 50 basis points had become a consideration as part of a deal including aid for indebted countries.

With inflation across the 19 countries that use the euro already nearing double-digit territory, it is at risk of settling well above the ECB’s 2% target. Any gas shortage over the approaching winter is expected to drive prices even higher, extending a rapid increase in pump prices.

Lagarde cautioned that risks to the inflation outlook were on the upside and have aggravated, especially as the war is expected to continue, keeping energy prices elevated for longer. Economists interviewed by Reuters had forecast a 25 basis point increase but most advocated for a 50 basis point increase, raising the ECB’s record-low minus 0.5% deposit rate to zero.

Markets are currently pricing in a 50 basis point rate hike in September and see a combined 127 basis points of hikes over the rest of 2022.

The new bond purchase scheme, called the Transmission Protection Instrument (TPI), is expected to prevent any excessive increase in borrowing costs for governments across the currency bloc as policy tightens.

Recent hikes have been quite massive for indebted countries like Spain, Italy, and Portugal but sources told reporters the ECB did not find it necessary to activate the new scheme in any country currently. 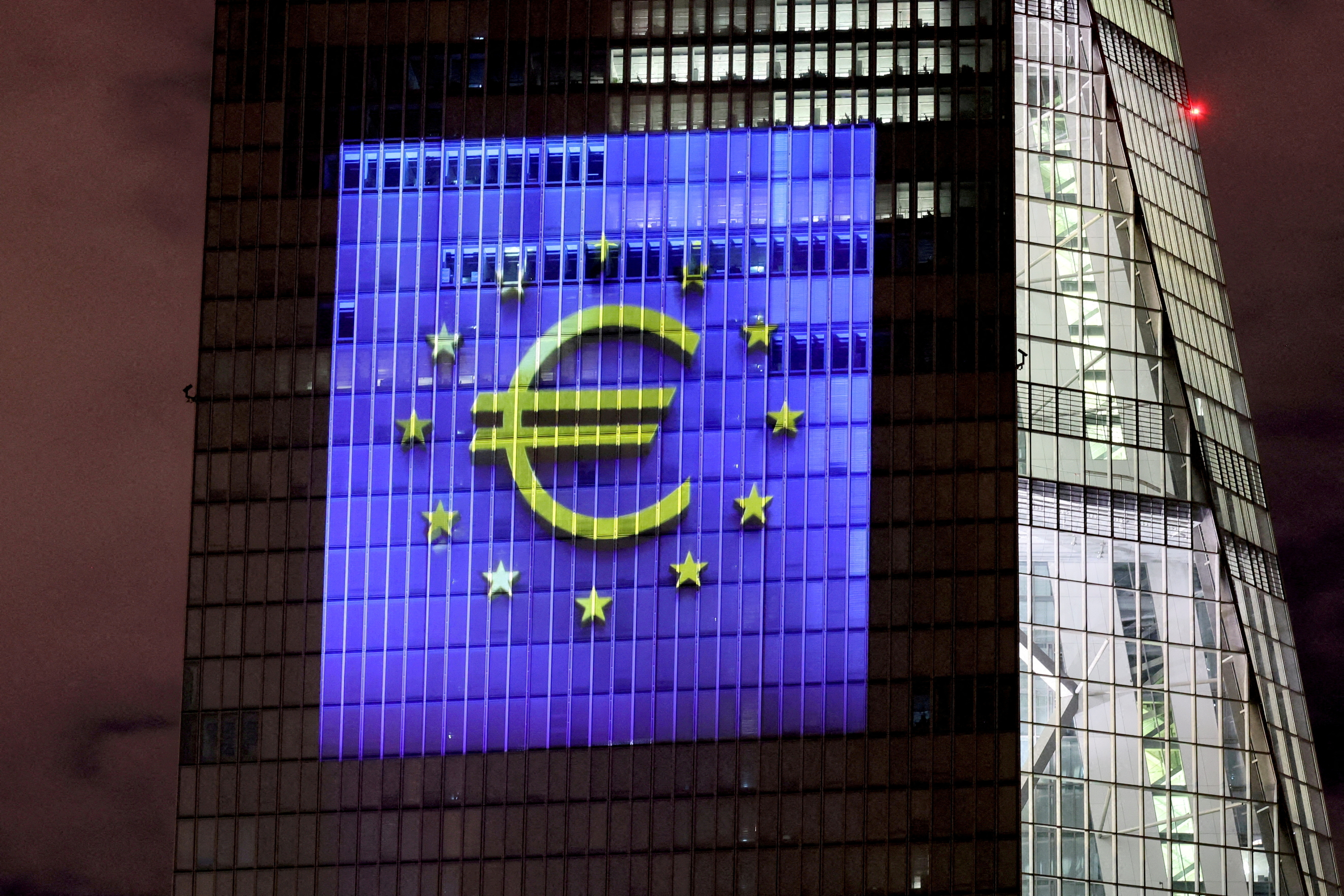 Activating the instrument will be completely at the discretion of the ECB and the bank will focus on public sector bonds with maturities between one and 10 years.

“The ECB is capable of going big for that.”

Countries will qualify if they conform to European Union fiscal rules and do not encounter “severe macroeconomic imbalances”. Compliance with commitments under the EU’s Recovery and Resilience Facility will be necessary, as will an evaluation of debt sustainability.

All euro zone nations presently conform to those conditions. The ECB’s commitment on Thursday comes as a political crisis in Italy upsets markets following the departure of Prime Minister Mario Draghi, who was Lagarde’s predecessor at the ECB.

The yield spread between German and Italian 10-year bonds broadened during Lagarde’s news conference to near the 250 basis point level that prompted an emergency ECB policy meeting in June.

Nonetheless, the ECB’s 50 basis point rise still leaves it falling behind its global peers, specifically the U.S. Federal Reserve, which hiked rates by 75 basis points in June and is expected to move by a similar margin this month.

But the euro zone is more affected by the conflict in Ukraine and the possible disconnection of gas supplies from Russia could push the bloc into recession, leaving policymakers with a dilemma of balancing growth and inflation considerations.