U.S. annual consumer prices gained 9.1% last month, the largest rise in over forty years, leaving Americans to dive deeper into their pockets to pay for healthcare, food, gasoline, and rents. The situation might become worse since the Federal Reserve is most certainly expected to raise interest rates by an extra 75 basis points at the end of the month. 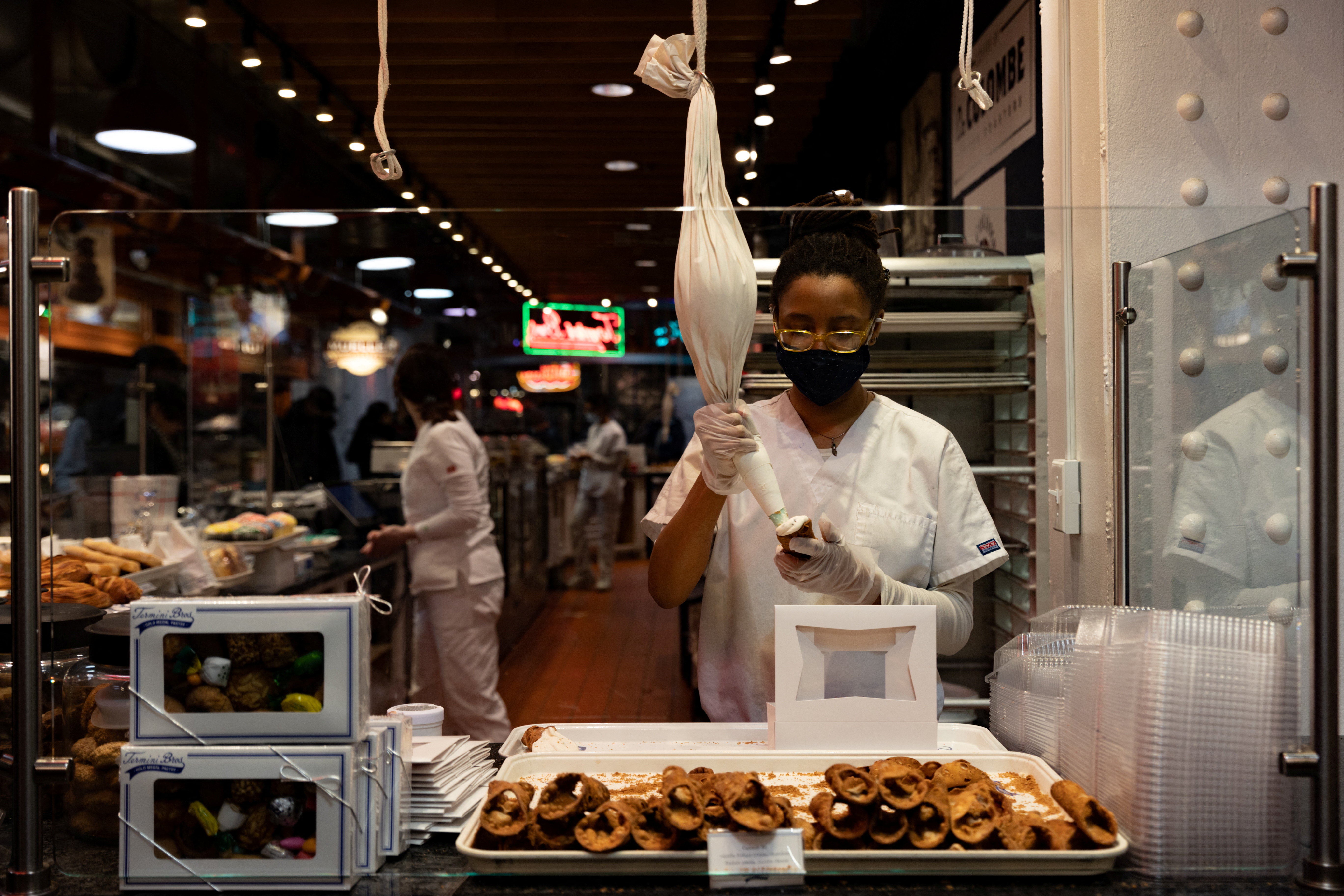 The larger-than-expected jump in the year-on-year consumer price index reported by the Labor Department on July 13 also indicated elevated prices for a range of other goods and services, including household furniture, apparel, and motor vehicles. The CPI rose by the most value in about 17 years on a monthly basis.

In that context, the inflation data followed stronger-than-expected job growth last month and indicated that the U.S. central bank’s hawkish monetary policy approach had made little progress this far in reducing demand and knocking inflation down to its 2% target.  With rents jumping by the most in 36 years, inflation could become persistent in the coming months.

“Despite the Fed’s best intentions, the economy looks to be moving into a higher inflation regime. The Fed is even further behind the curve after today’s sizzling report.”

The consumer price index rose 1.3% in June, the largest monthly gain since September 2005, after increasing 1.0% in May. A 7.5% jump in energy prices composed about half of the increase in the CPI. Gasoline prices climbed 11.2% after recovering by 4.1% in May. Prices at the pump have since decreased greatly from June’s record highs.

Natural gas prices surged 8.2%, the most since October 2005. The price of food consumed at home pushed up 1.0%, recording the sixth straight monthly rise of at least 1.0%.

In the 12 months through June, the CPI increased 9.1%. That was the largest gain since November 1981 and followed an 8.6% jump in May. Economists polled by Reuters had estimated the CPI would gain 1.1% and advance 8.8% year-on-year.

Consumer prices are soaring, prompted by tangled global supply chains and large fiscal stimulus from governments early in the COVID-19 pandemic. The continuing war in Ukraine, which has triggered a surge in global fuel and food prices, has aggravated the situation.

President Biden attempted to draw some comfort from the fall in gasoline prices from last month, when they averaged above $5 per gallon, according to data from motorist advocacy group AAA. They were averaging $4.631 per gallon on Wednesday, which could relieve some of the pressure on consumers. 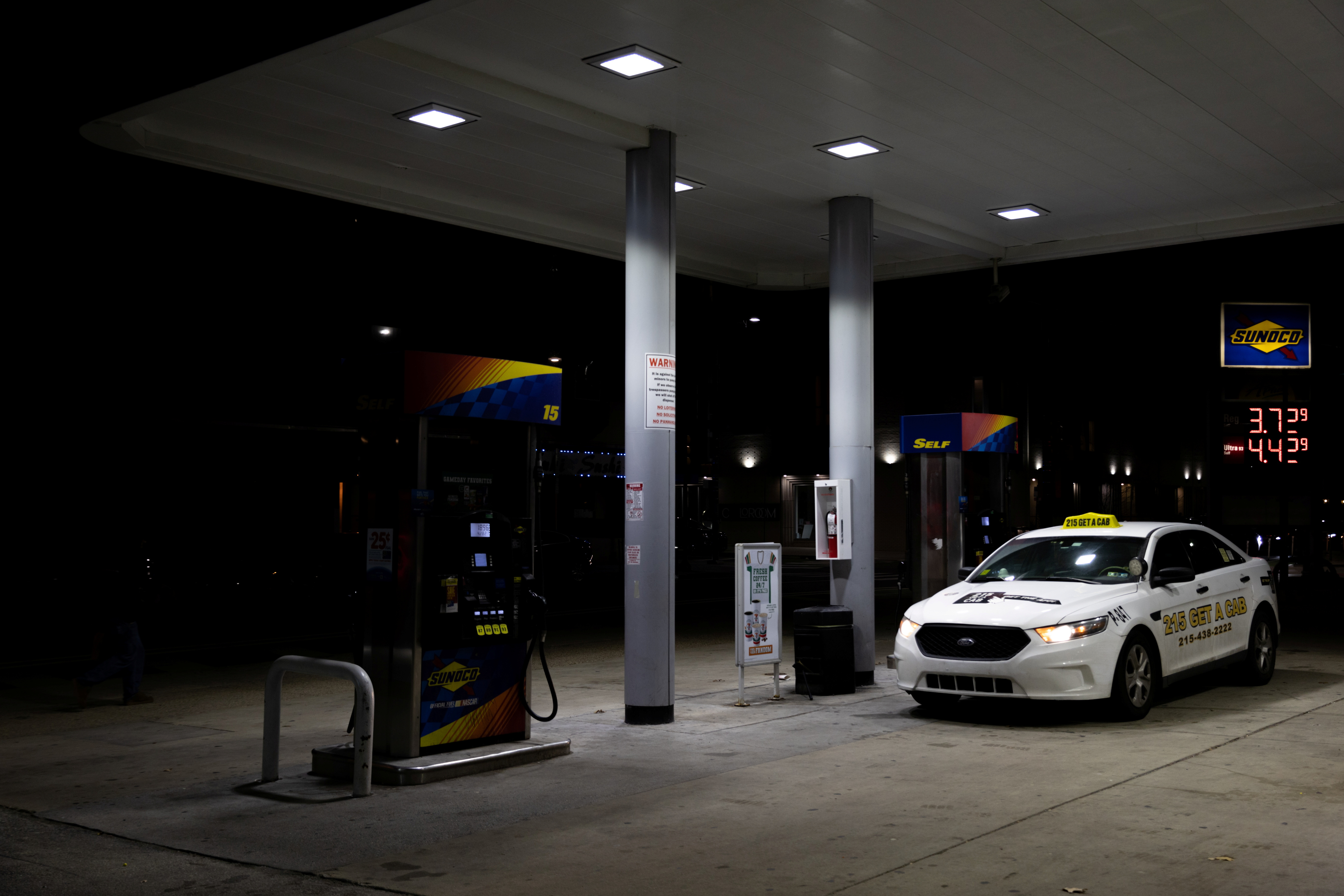 Biden said in a statement:

“Those savings are providing important breathing room for American families, and other commodities like wheat have fallen sharply since this report.”

Annual food prices are climbing at their strongest pace since February 1981, with energy prices registering their biggest rise in more than 42 years.

Financial markets compellingly predict the Fed to hike its policy rate by 75 basis points at its July 26-27 meeting. A full-percentage-point raise has not been ruled out and attention now shifts to the University of Michigan’s consumer inflation expectations poll on Friday.

The Bank of Canada shocked by raising its policy rate by 100 basis points on Wednesday, a super-sized increase last seen in 1998. The Fed has increased its overnight interest rate by 150 basis points since March.

The economy provided 372,000 jobs last month, with a wider measure of unemployment reaching a record low. There had been expectations that a shift in spending from goods to services would help dampen inflation. But the very tight labor market is increasing wages, adding to soaring prices for services.

Underlying inflation pressures ignited in June. Exempting the volatile energy and food components, the CPI advanced 0.7% last month after rising 0.6% in May. The so-called core CPI was boosted by the cost of rent, which increased by 0.8%, the biggest monthly rise since April 1986.

Rents are one of the biggest and roughest inflation classes, which increases the risk of the Fed continuing with its hawkish rate rises into the second half of the year.

“There remain miles to go before getting back toward anything resembling price stability,” said Sarah House, a senior economist at Wells Fargo in Charlotte, North Carolina. 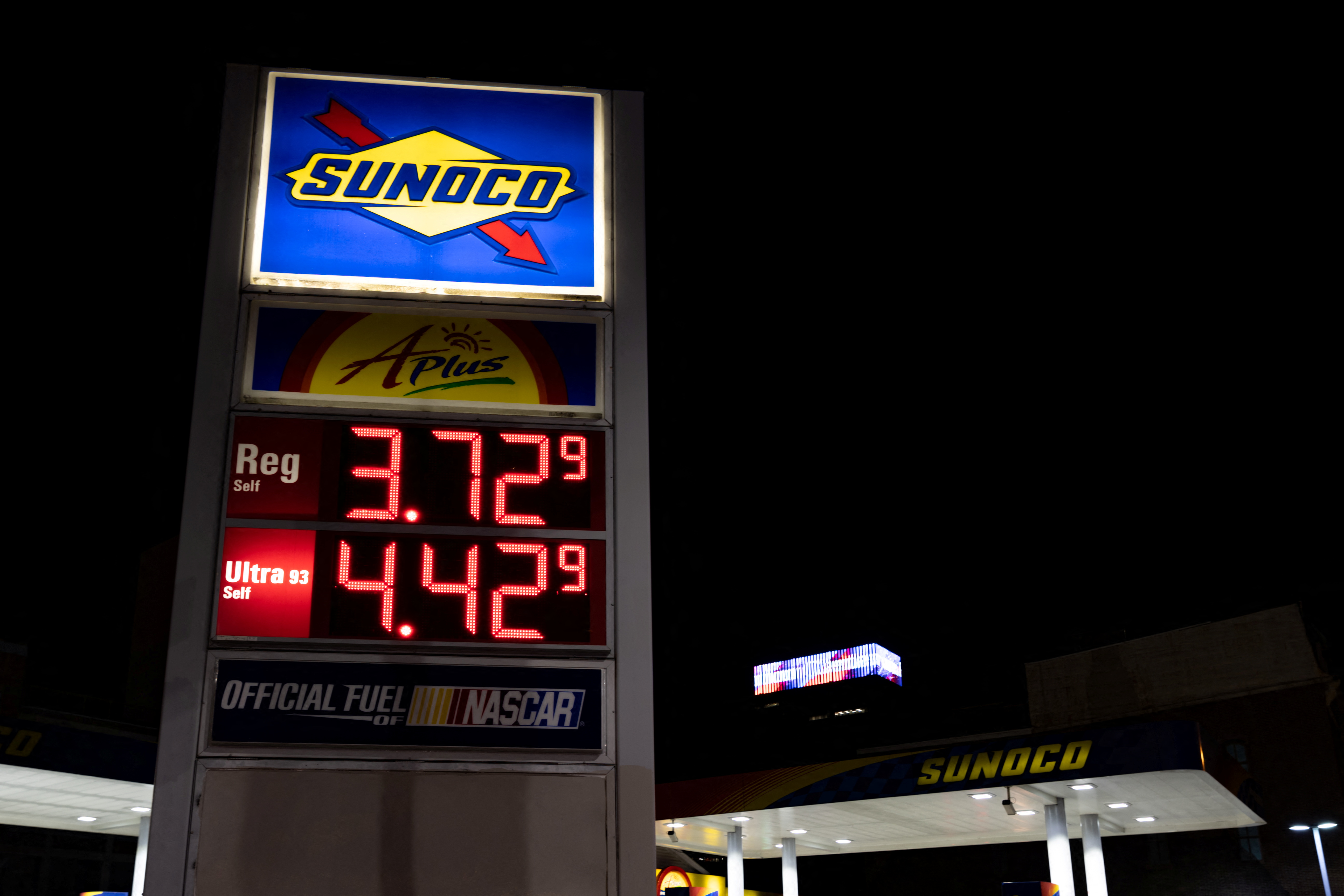 New vehicle prices maintained their ascending trend as did those for used trucks and cars. The cost of motor vehicle repairs and maintenance climbed 2.0%, the largest since September 1974. Healthcare costs surged 0.7%, with a record rise in the cost of dental services.

Apparel prices jumped 0.8%, despite retailers like Target (TGT.N) and Walmart (WMT.N) announcing excess inventory that would need discounts. But prices for car rentals, hotels, and airfares dropped. Still, core goods prices pushed up a strong 0.8%, while services raked in 0.7%.

Soaring inflation is hurting wage gains, which along with growing borrowing costs could shrink consumer spending, leaving economists to await a mild recession at the end of the year. Inflation-adjusted average weekly earnings decreased 1.0% last month.