Supermarket inflation reached 8.3% in the past month, the largest rate in thirteen years, increasing annual bills by £380 as the rising cost of living weighs down on families. Sales slumped at all major supermarkets as shoppers shifted to discounters Lidl and Aldi and purchased more own-label goods to regulate spending, based on the latest data from Kantar. 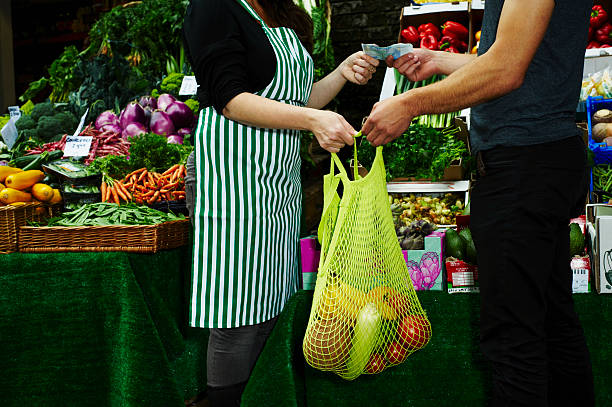 Sales of supermarkets’ cheapest own-label products climbed 12% while Lidl’s and Aldi’s sales climbed 9.5% and 7.9% respectively in the three months to June 12. Aldi’s share of the grocery market is 9.6%, just 1% behind Morrisons where sales dropped by 7.2% in the three months making it the greatest loser in the market.

Fraser McKevitt, the head of retail and consumer insight at Kantar, said:

“The inflation number makes for difficult reading and shoppers will be watching budgets closely as the cost of living crisis takes its toll. Based on our latest data, the average annual grocery bill is on course to rise by £380. This is over £100 more than the number we reported in April this year, showing just how sharp price increases have been recently and the impact inflation is having on the sector.”

He said prices were soaring fastest in butter, milk, and dog food, while the price of spirits was plunging.

The most recent evidence of surging inflation comes after the UK’s grocery trade body said price hikes in the UK could reach 15% this summer – the strongest level in over two decades. Soaring inflation could continue into the middle of 2023, according to its report published a week ago.

Food price inflation is sparked by the Ukrainian war, which is a major grain and oil seed producer. Disruption to exports from the country along with sanctions on Russia, which is a big petrochemical and grain exporter, along with Covid-related production lockdowns in China and export bans on key foodstuffs such as wheat from India and palm oil from Indonesia.

Despite the money-saving trend, families spent a lot of money during the platinum jubilee celebrations, buying 35% more ice cream and a third more alcohol than during an average week, according to Kantar. Sales of lemon curd also rose by 16% as many people had attempted to make the official jubilee trifle.