On December 15, Ledn announced the rollout of its Bitcoin-backed mortgage plan for its users. The firm confirmed that this would be the first-ever bitcoin (BTC) loaning project in the lending and housing market. Ledn raised $70 million, which took its valuation to nearly $540 million. 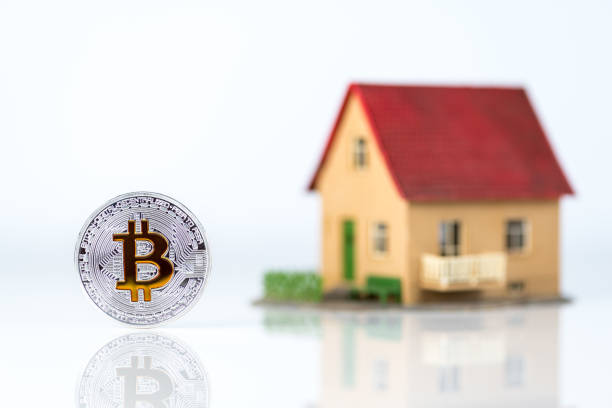 Based on the company’s official announcement, it will let clients acquire property without selling their bitcoins. Furthermore, Ledn said that it will benefit the clients because they will from now henceforth enjoy the value increment from their bitcoin holdings and the acquired property as they service the loans given over time.

Ledn is a firm that offers savings accounts that have different interests for the customers and Bitcoin-backed loans. That feature enables the users to access the property while also holding their cryptocurrency portfolio.

This lending company alleges to have a customer base from at least 127 nations. But, around 44% of its users come from Latin America.

Their official announcement also stated that its loans have multiplied by more than 25 times, and its assets now surpass a value of $1.7 billion. That value is a 4,000% increase from the Q3 of 2021. Simultaneously, the firm’s user base also grew by nearly ten times.

Ledn said that this service will enable its clients to provide a value of BTC that is equal to the property as collateral for the loan that they apply for. The company aims to have more than $100 million in Bitcoin-backed loans by the end of March 2022. It also stated that the test project of that service would majorly concentrate in Canada and the United States.

Reports from the firm indicate that the $70 million acquired from the Series B funding round will enable it to have more funds for expansion activities. It also plans to support the quick growth of its mortgage services and the new Bitcoin project.

This news about Ledn preparing to provide bitcoin-backed mortgage services comes after several leading financial institutions in the United States table considered the same option. Instead of adding the coin to their balance sheets, the banks want to use Bitcoin-backed loans or trade the bitcoin futures.

Goldman Sachs is among the Wall Street banks that want to invest in bitcoin products. But, the banks seek different solutions to handle loans that have Bitcoin as collateral. Some of them want to include the crypto in their balance sheet, while others seek a third party to liquidate the bitcoin.

Nevertheless, none of these banks have unveiled a complete plan to combat the Bitcoin-backed loans. They are also yet to get authorization from the US SEC. that fact makes Ledn the first company to officially introduce Bitcoin-backed loaning services.