Tesla Inc’s (TSLA.O) second-quarter results on July 20 were expected to reveal the strains of China’s COVID-19 lockdown and extended startups of new factories. Investors wish to know if the end of 2022 will be a lot better. 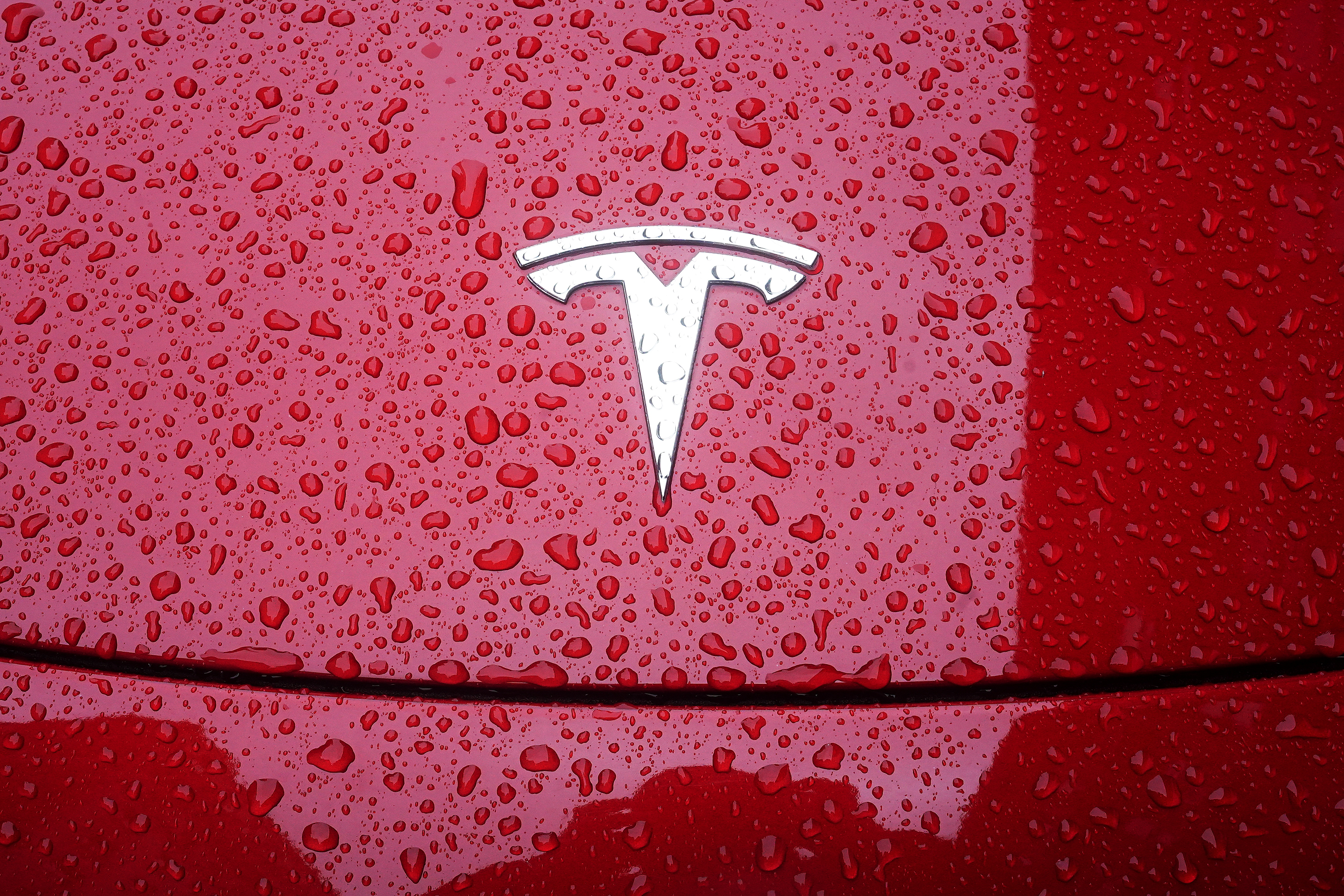 Tesla has begun layoffs, seeing through on a plan by Chief Executive Elon Musk, who said he had “a super bad feeling about the economy” last month. He also has said Tesla’s new plants in Berlin and Austin, Texas, are “gigantic money furnaces” which are losing billions of dollars.

Adding to that are the concerns regarding COVID-19 in Shanghai, which houses Tesla’s China factory and its suppliers, and increasing competition from electric vehicle makers.

“The expectations are very low for the quarter. The key to this is what they’re going to say going forward because expectations for the second half of this year are very strong for this company.”

Analysts predict the electric vehicle market leader will post second-quarter revenue of $17.23 billion, an 8% slump from a record high reached in the prior quarter. Analysts also estimate an adjusted profit of $1.86 per share, a 42% decline from a year earlier, according to Refinitiv data.

Musk in April said Tesla could boost deliveries by 60% in 2022, which would translate into roughly 1.5 million vehicles, although Wedbush analyst Daniel Ives said most analysts estimate closer to 1.4 million deliveries and will need to hear whether Musk is still optimistic about demand amid recession fears.

Tesla distributed 564,743 vehicles in the first half. It distributed 17.9% fewer EVs in the second quarter than in the prior quarter as China’s COVID 19-related lockdown hurt its factory and supply chain.

The cost of Tesla’s Model Y long-range version, currently $65,990, has grown over 30% since the beginning of last year.

In that context, the production outlook for the second half will rely heavily on the plant in Shanghai, which has just come from a two-month lockdown and is again struggling to repress a resurgence of COVID-19.

The competitive landscape is also intensified.

Herbert Diess, CEO Volkswagen AG (VOWG_p.DE), expects a booming second half of the year and expects progress in overtaking Tesla as a result of reducing chip shortages. In the meantime, Musk tweeted last month that “Hyundai is doing pretty well,” speaking of the South Korean automaker that has been obtaining U.S. market share.

Musk may also need to address issues beyond demand and production, including his effort to evade a deal to take over Twitter Inc (TWTR.N). Other issues include progress on Tesla’s new batteries needed to increase production at its Texas plant and progress on Tesla’s plan to attain full self-driving following the departure of a high-profile executive.

The value of Tesla’s bitcoin holdings has dropped and will prompt impairment charges of hundreds of millions of dollars, according to analysts’ forecasts.

200X Returns From Crypto Are ‘Not Normal’ – Mike Novogratz