200X Returns From Crypto Are ‘Not Normal’ – Mike Novogratz

Former LUNAtic Mike Novogratz has insisted that the insane returns seen in the Crypto industry are just not sustainable in the long term as the market continues to mature. 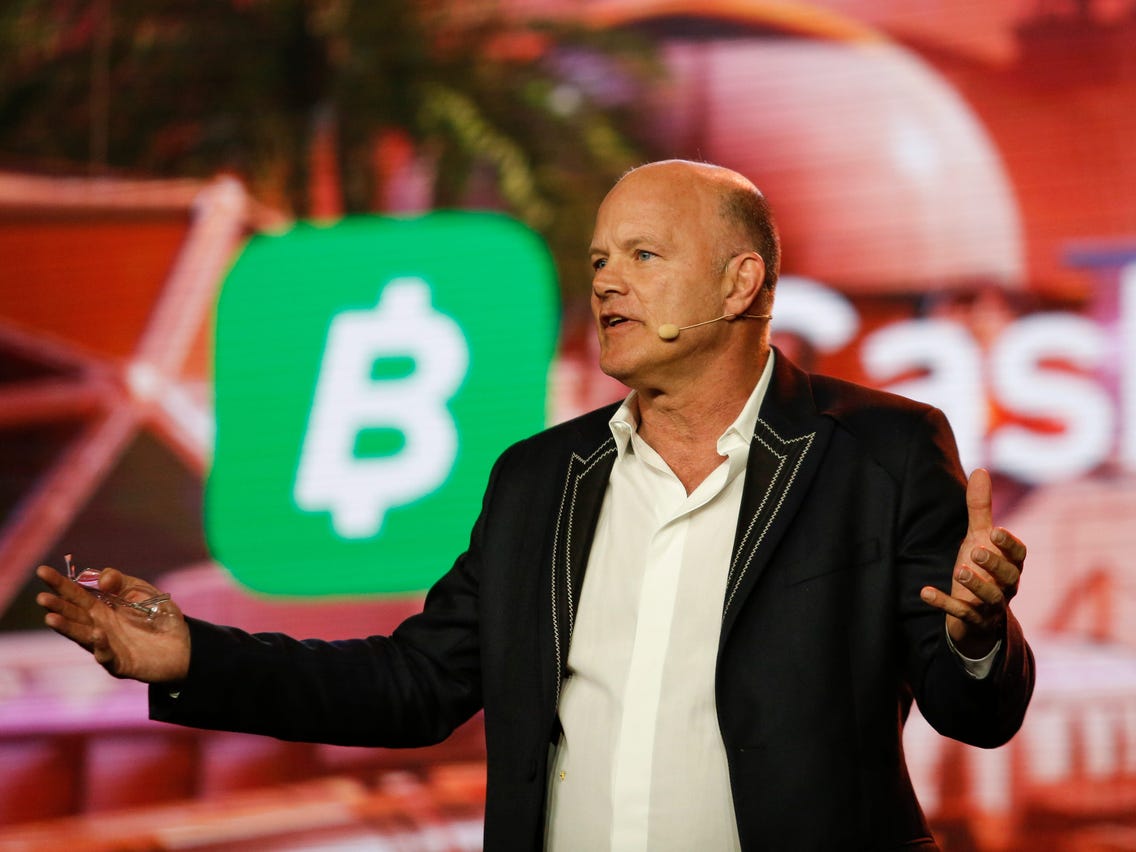 The billionaire founder of cryptocurrency asset management firm Galaxy Digital, Mike Novogratz, has warned that making over 200x returns on Crypto investments is just ‘not normal’. While speaking at the Christie’s Art + Tech Summit in New York on July 20, Novogratz warned the listeners that the steep volatility in the crypto sector will eventually subside.

“I had friends that had bought lots of cryptos, and it had changed their lives — guys who didn’t make a whole lot of money but all of a sudden had a $5 million net worth in crypto. I shook them and I made them look me in the eye, [and] I said, ‘you have to sell half or two-thirds of this, it’s not normal to make 200 times your money on things.’”

He offered more caution, stating that “not everyone is made to be an investor” since greed mostly gets in the way of rational thinking.

Novogratz also has never been shy when it comes to handing out criticism of the digital assets and crypto sector. On July 19, he vented his frustrations about the incompetence and poor practices in the industry that have recently been revealed to the attendees of the Bloomberg Crypto Summit. He stated:

“It’s frustrating as heck because at times the whole industry looks like a bunch of idiots.”

Novogratz Disapproves Some Practices In The Crypto Space

The billionaire’s newfound disapproval of various practices within the crypto sector comes barely two months after the Terra ecosystem suffered a severely catastrophic meltdown, losing almost $50 billion from the digital asset space in the process.

After the fallout, Novogratz, a renowned advocate of the Terra project who famously got himself a moon-themed tattoo, penned an open letter in May, where he told his followers:

“My tattoo will be a constant reminder that venture investing requires humility.”

I’m officially a Lunatic!!! Thanks @stablekwon And thank you my friends at Smith Street Tattoos. pic.twitter.com/2wfc00loDs

While Mike Novogratz may appear more pessimistic than normal, mostly when combined with the recent market meltdown, he nonetheless believes that blockchain-based technology will slowly become an integral part of the future of the modern world.

“Over the next decade, Web3 and blockchains will reshape industries, communities, and the internet as we know it, blurring the lines between our physical and digital realities.”