China’s Tencent Holdings (0700.HK) wants to sell all or the majority of its $24 billion stake in food delivery firm Meituan (3690.HK) to appease domestic regulators and recover an eight-year-old investment, four sources familiar with the matter said. 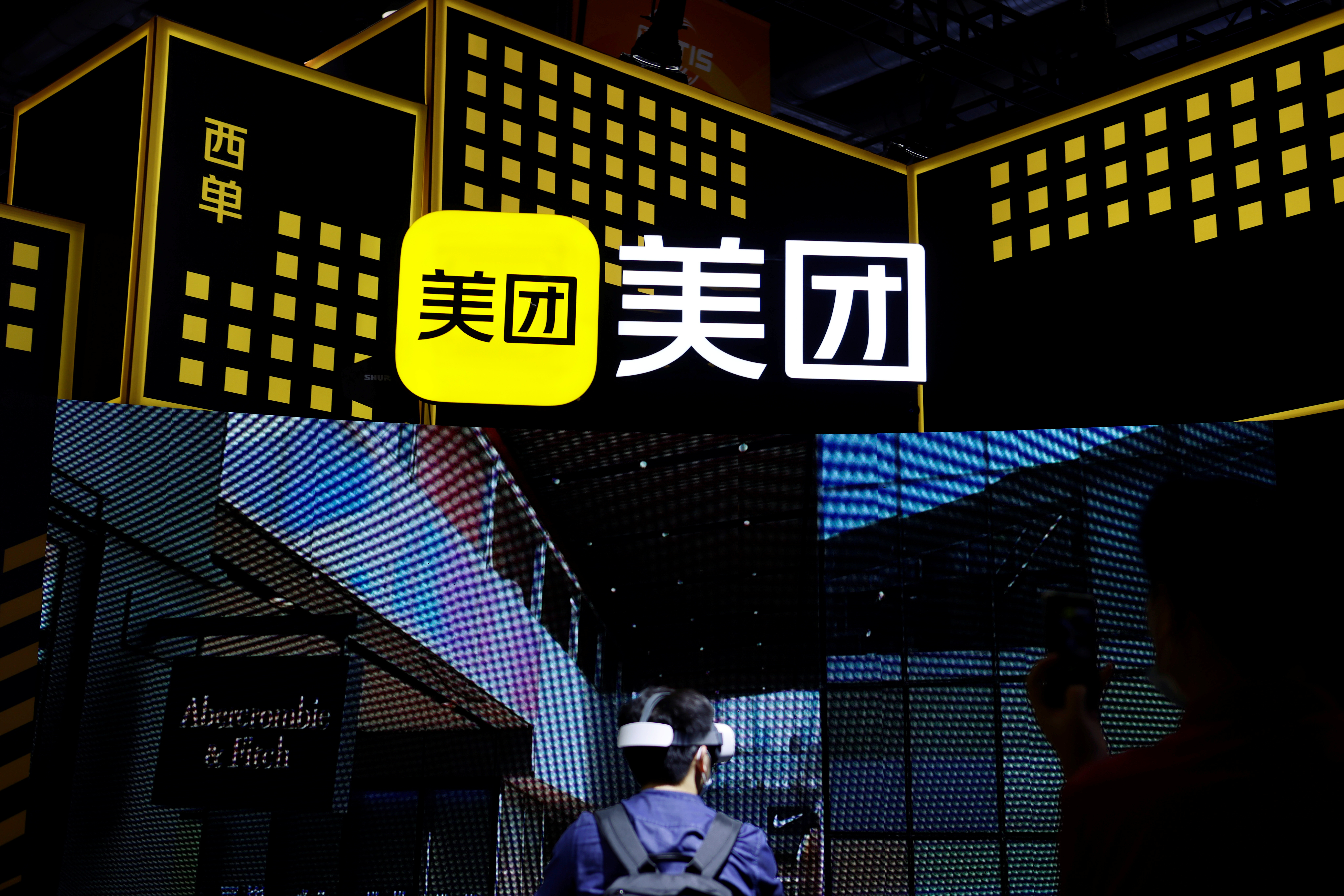 Tencent, which holds 17% of Meituan, has been enlisting financial advisers in past months to organize how to carry out a possibly large sale of its Meituan stake, said three of the sources.

The proposed sale comes against the backdrop of China’s extensive regulatory sanctions since late 2020 on technology big shots that targeted their empire building via stake acquisitions and domestic concentration of market power.

Those sanctions, which caused billions of dollars in fines for the Chinese tech giants, are restructuring companies by pressing them to make multi-billion dollar divestment. Tencent, for example, is quitting a clutch of businesses currently and turning towards the global gaming market.

The owner of China’s leading messaging app WeChat first invested in Meituan’s peer Dianping in 2014, which then integrated with Meituan a year later to create the current company. According to Meituan’s market capitalization as of Monday, Tencent’s 17% stake is valued at $24.3 billion.

Tencent is working to start the sale within this year if market conditions are conducive, said two of the sources.

It has been winding down holdings in portfolio companies partly to book huge profits on those bets and partly to placate the Chinese regulators, said three of the sources. The value of its shareholdings in listed companies excepting its subsidiaries fell to just $89 billion as of end-March compared with $201 billion in the same period of 2021, according to its quarterly reports.

One of the sources stated:

“The regulators are apparently not happy that tech giants like Tencent have invested in and even become a big backer of various tech firms that run businesses closely related to people’s livelihoods in the country.”

Shares of Hong Kong-listed Meituan slid more than 10%, the largest daily percentage drop in five months, following the Reuters report. Shares of Tencent fell more than 2% in Tuesday afternoon trade before rebounding to be up 1%.

Every source declined to be named because of confidentiality constraints. Tencent reported in December the divestment of about 86% of its stake in JD.com Inc (9618.HK), valued at $16.4 billion, weakening its relations with China’s second largest e-commerce firm.

One month later, it obtained $3 billion by selling a 2.6% stake in Singapore-based gaming and e-commerce company SEA Ltd (SE.N), which was perceived as a move to recover its investment while changing its business strategy.

Tencent has not blamed the divestment of SEA and JD.com stakes on the regulatory sanctions. The sale of the Meituan holding will probably be carried out via a block trade in the public market which usually takes a day or two from marketing to completion, according to two of the sources.

The proposed Meituan stake sale via block trade would be substantial, and happen after Netherlands-based technology investor Prosus’ sale of 2% of Tencent stake in 2021 for $14.7 billion that was labeled as the world’s biggest block trade.

The block trade would be a speedy and easy way for Tencent to dispose of the shares, they added, as opposed to negotiating with a private buyer or allocating them as dividends.

The regulatory sanctions in China took place after years of a laissez-faire approach that steered growth and dealmaking at expeditious speed.

Citi analysts said in a report in January they supposed Tencent would further review and redistribute funding from more established investments to newer technology ventures to align with its social sustainability initiatives and to exploit the industrial internet growth opportunity. 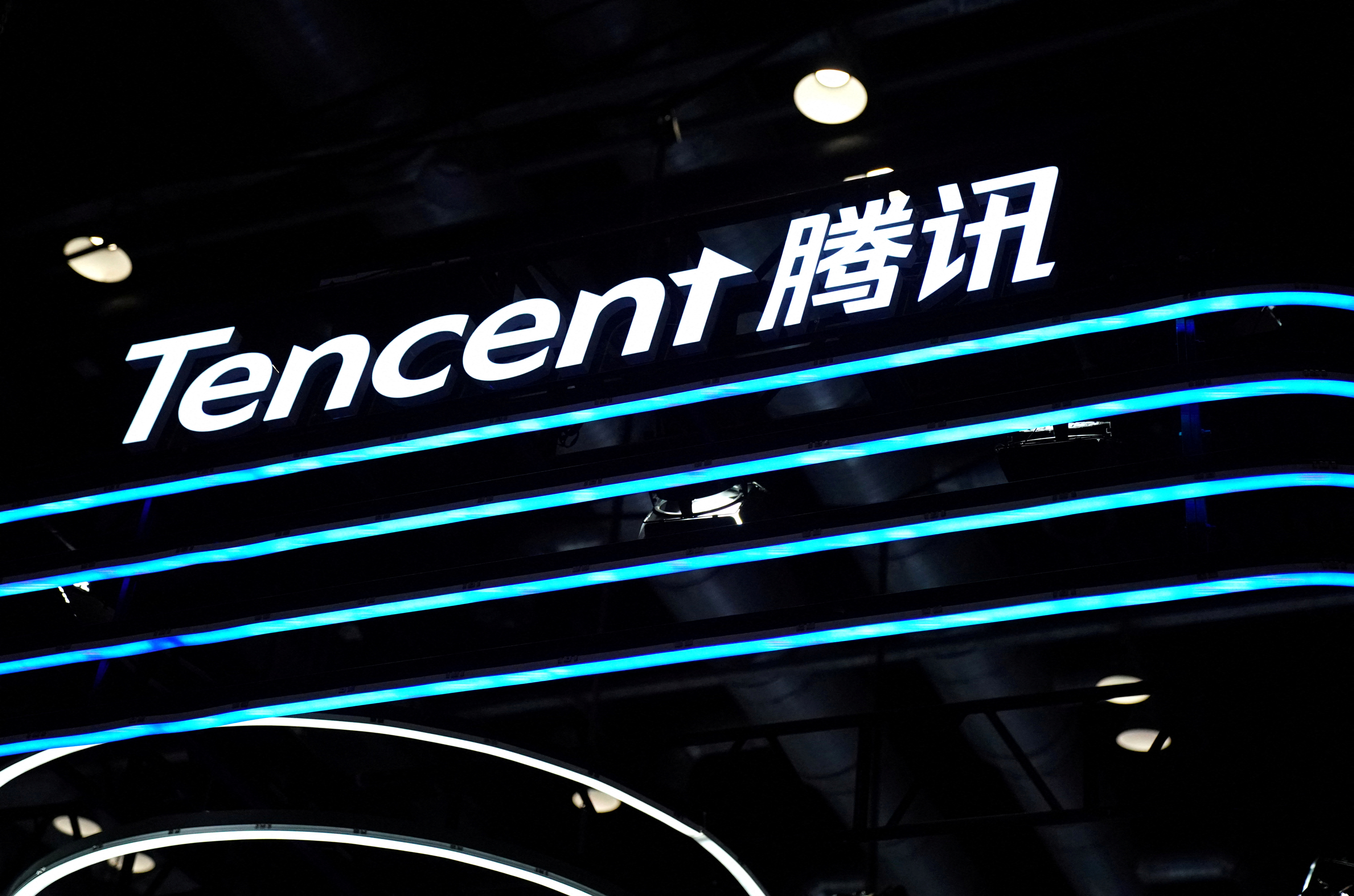 Tencent announced in May its quarterly profit dropped by half compared with a year earlier and revenues stagnated, pinning on cuts in advertising spending by consumers, travel, and e-commerce businesses for its poor performance since it went public in 2004.

In July, China’s market regulator imposed the most recent penalties on Alibaba and Tencent along with a range of other firms for failing to adhere to anti-monopoly guidelines on the disclosure of transactions.