T-Mobile US Inc raised subscriber addition projection for the second time in 2022 as its strategy of selling relatively more affordable plans enabled the carrier to attract more price-conscious US clients than its rivals Verizon and AT&T. 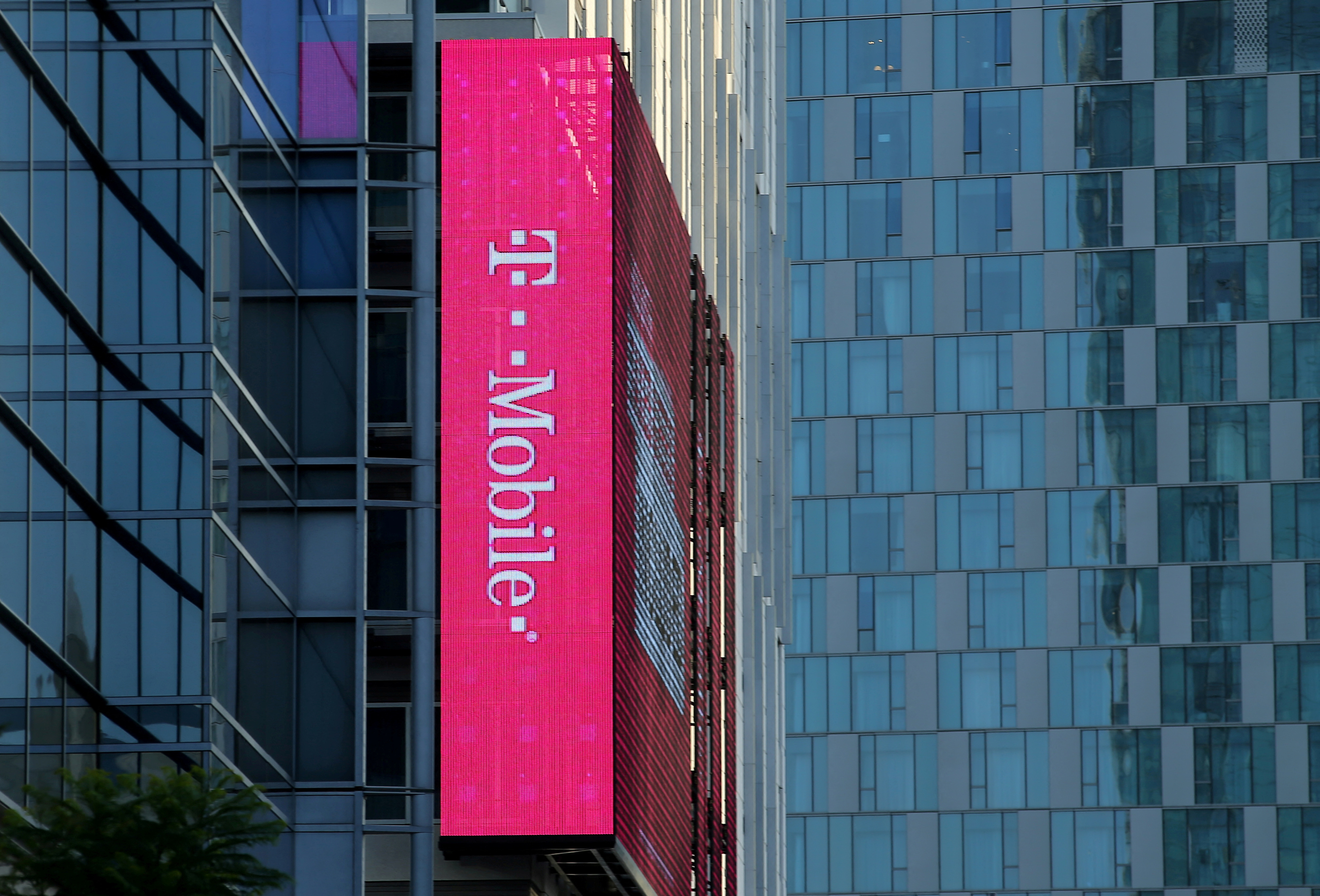 Shares of T-Mobile rose as much as 4.4% on July 27 as the firm’s results marked a bright spot in the hotly contested US telecom market where the other two rivals have warned that most of the users were feeling the heat of the rising cost of living.

“We’re standing by our commitment to customers and those who switched to T-Mobile that we won’t raise the price of their rate plans.”

The firm does not expect “significant delays” in bill payments in 2022, a pain point for AT&T Inc that raised prices in June to offset a surge in costs. T-Mobile’s low-price strategy is also a major fallout of one of the main arguments for its merger with Sprint when it sought regulatory approval in 2020.

“Going into the second half, the company looks well-positioned to continue to grab share in wireless as Verizon continues to bleed customers.”

T-Mobile added 723,000 subscribers in the second quarter of this year, way above FactSet estimates of 573,100, also gaining from an aggressive scale-up in its 5G products.

The firm expects to add 6 million to 6.3 million net monthly-bill paying subscribers in 2022, up from a previous forecast of 5.3 million to 5.8 million.

It earned 43 cents per share excluding items in the second quarter of this year, ahead of expectations of 25 cents, based on Refinitiv data. Revenue was recorded at $19.7 billion, with mission estimates of $20.1 billion. T-Mobile shares were at a near 1-year high of $140.2, adding to its 15.5% gains so far in 2022.