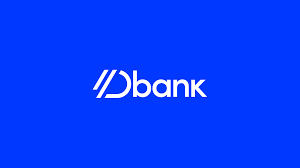 Details on products and launch timelines are minimal. But, Dbank has applied for a digital retail bank license to operate in Pakistan. In that context; it has set its eyes on bringing financial services to the under-banked people in the entire Pan-Islamic world.

The company was launched by Tania Aidrus who spent more than ten years at Google focused on helping in the movement of economies from cash to digital. The other partner is Khurram Jamali; a former head of partnerships for payments services throughout the Net Billion Users markets for Google.