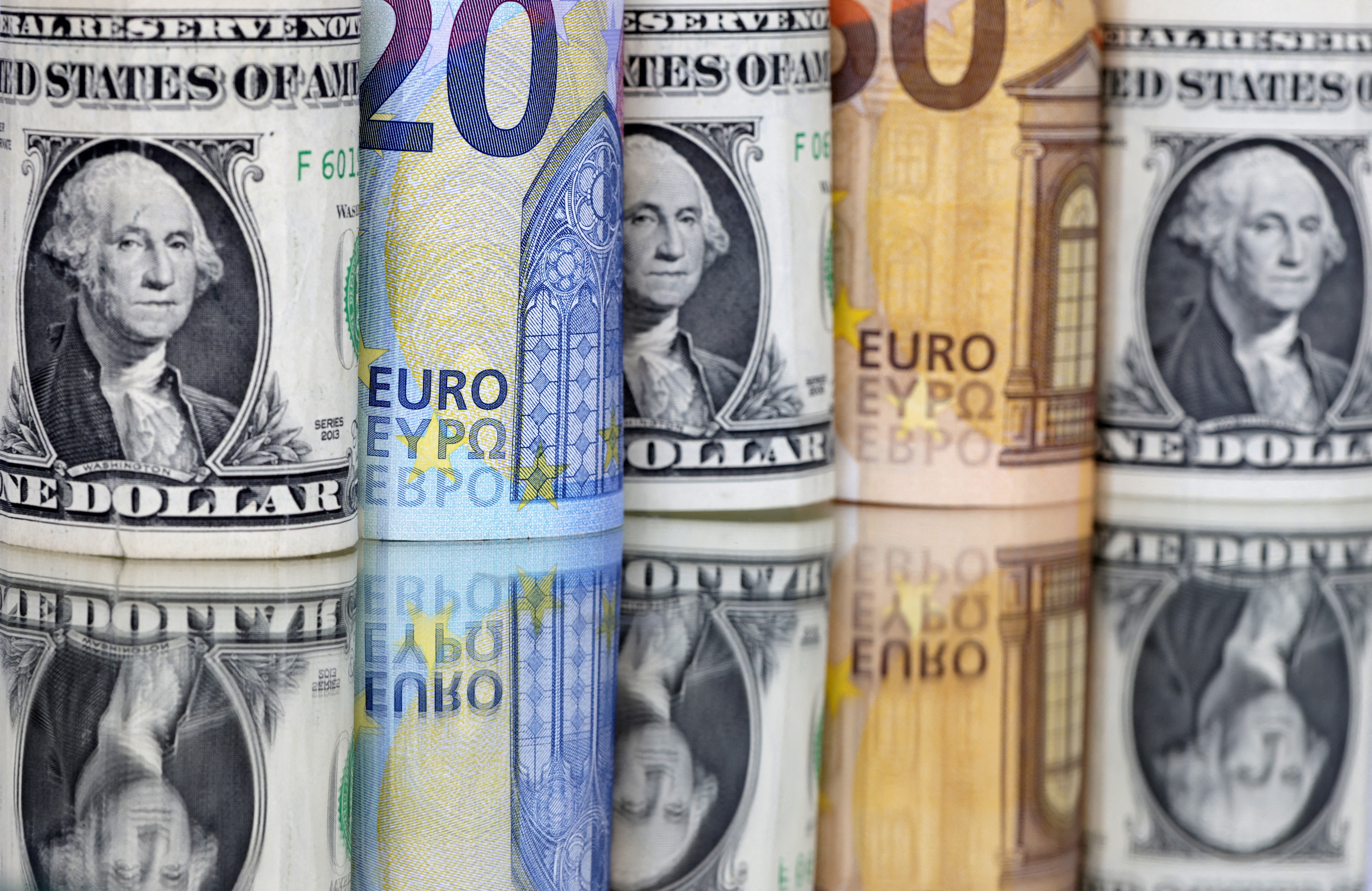 Oil futures also fell back after the Labor Department data on Tuesday showed that falling gasoline prices in August were neutralized by gains in food costs and rent. The Consumer Price Index rose 0.1% in August against expectations for a 0.1% fall and after staying unchanged the month before.

This was a sharp turnaround after the most important stock indexes had recovered on Monday and in the previous week as investors had bet Tuesday’s data would indicate cooling inflation and offer a path for the Fed to ease its policy tightening.

But by Tuesday’s close, the expectations for more hawkish tightening were instead stoking investor concerns about the economy.

“As the day went on it seems that there’s growing concern about the upcoming Fed meeting, concern that the Fed may make a more hawkish move than earlier anticipated. What grows from that is the greater likelihood the economy could be tipped into a recession.”

“Moderating inflation is key to higher equity prices and at the moment inflation is running hot. That implies volatility will remain more the norm than the exception into year-end,” said Terry Sandven, chief equity strategist at US Bank Wealth Management in Minneapolis.

“It clearly suggests the Fed next week will deliver more of the same and remain unwavering in their pursuit to tame inflation.”

MSCI’s gauge of stocks across the world (.MIWD00000PUS) lost 3.39% in its largest daily decline since June 13 after the index had increased in the previous four sessions.

“This was another disappointment. It’s the old Charlie Brown analogy. Every time we’re ready to kick the ball, it’s moved away from us,” said Mona Mahajan, senior investment strategist at Edward Jones.

The gap between yields on 10 and two-year notes, seen as a recession indicator, was just under -33 basis points.

“It really comes down to how sticky inflation remains,” said Mauricio Agudelo, senior fixed income portfolio manager at Homestead Funds Advisers. “It’s a battle that the Fed will continue to fight and they will have to continue pressing, unfortunately at the risk of breaking something.” 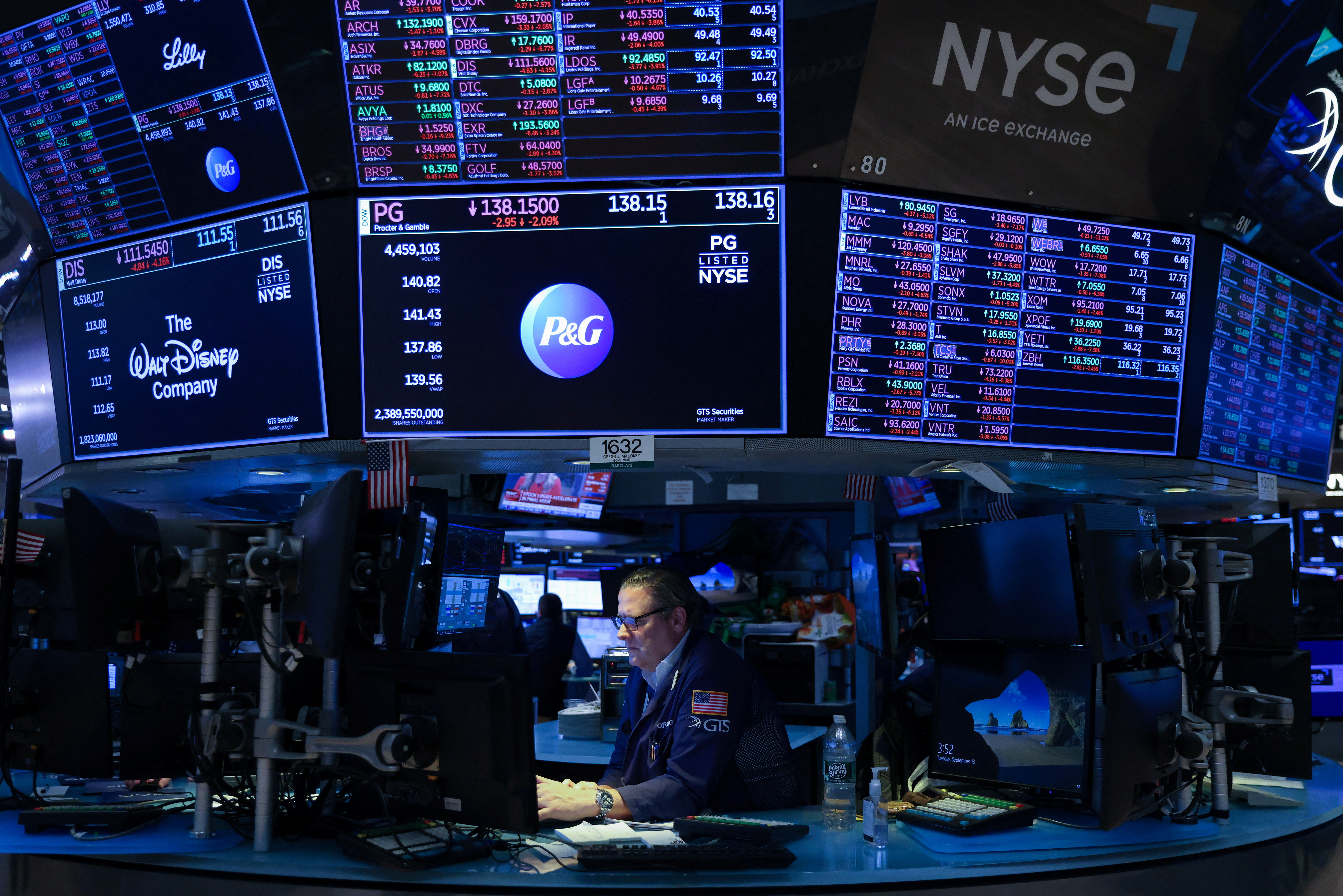