StarkWare, an Ethereum-based scaling protocol, has officially unleashed its layer-2 (L2) scaling solution “StarkNet” for development of decentralized application (DApps) on Ethereum mainnet. Interestingly, only a few DApps already being deployed since its initial launch in November 2021. 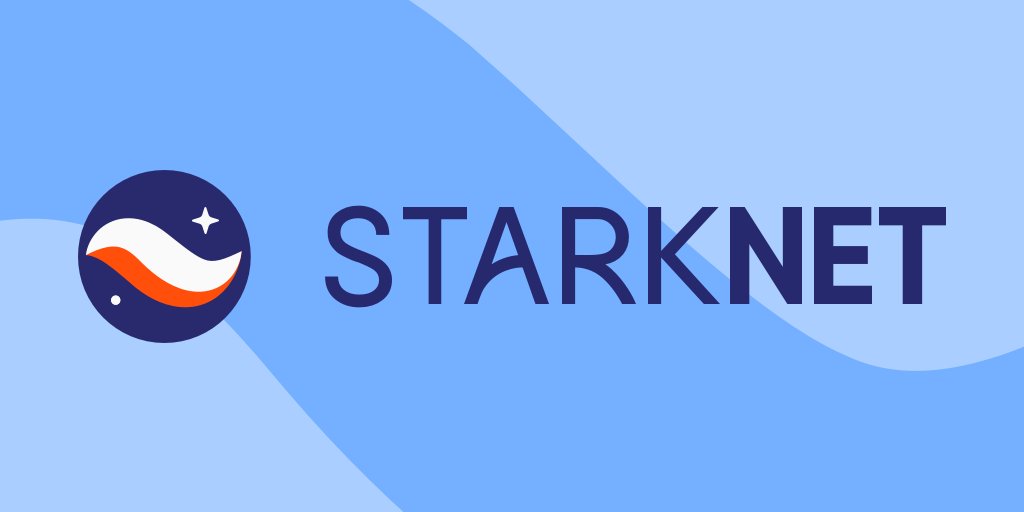 In a February 23 post, StarkWare confirmed the successful completion of necessary infrastructure for the development of DApps. Moreover, StarkWare has listed nine more zkRollups projects, including projects in decentralized finance, non-fungible tokens, and Play-to-Earn gaming applications.

Launched in November 2021, StarkNet is a permissionless validity or zero-knowledge Rollup that utilizes compression technology to boost the production and security of Ethereum Layer-1. StarkNet is renowned for providing lower gas fees transaction costs and limitless scaling potential.

During that session, Kolodny sketched a comparison between the skyscraper in Manhattan that allows population growth and StarkNet’s potential capability to do the same for Ethereum Network. The top leader added that L2 technologies-integrated products, like StarkNet, would be essential in serving a massive expected surge in blockchain use.

On the other hand, Ben-Sasson described the StarkNet platform as the “missing link in tech evolution, which would make blockchain usable for everything and ultimately propel us to a Web3 reality.”

Before summarizing, the two founders noted that they expect StarkNet to get fully decentralized within the next few months. Recently, StarkWare secured $50 million in a Series C funding round that pushed its valuation to $2 billion.

In a related development, on February 23, Opera web browser announced a successful partnership with Ethereum L exchange DeversiFi to provide cost-effective and efficient transactions for its mobile browser wallet holders.