Lee Jae-myung, Democratic Party (DP) presidential candidate, is preparing to use NFTs to raise funds for his campaign in a bid to appeal to millennials. His party will issue nonfungible tokens (NFTs) to the people that donate money for the campaign for the upcoming presidential elections. 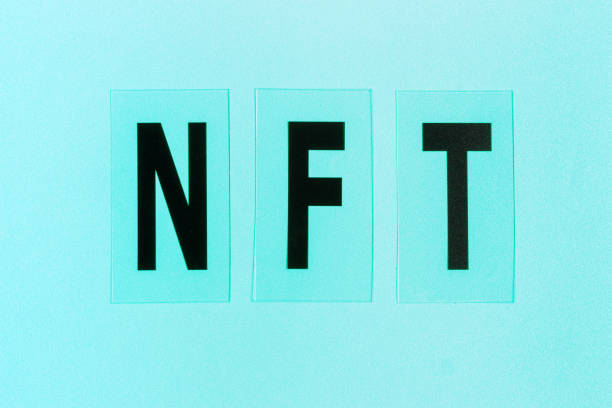 NFTs will feature images of the candidate and his pledges. During an interview with Yonhap News, campaign official Kim Nam-kook stated that the party is doing this aiming to appeal to the younger generation. Nam-kook stated:

“As the young generation in their 20s and 30s are interested in emerging technologies, including virtual assets, NFTs and the metaverse, this type of fundraising could appeal to them.”

“It is high time that we undertake innovative experiments to enhance our understanding of these future technologies and change perceptions of digital currencies and NFTs.”

Apart from that, Lee underscored that politicians need to be leaders in embracing digital transformation. He said that policies and laws fail to catch up to digital developments.

In the meantime, the South Korean Financial Services Commission stated back in early November that NFTs would not be regulated. Nonetheless, a few weeks later, the FSC backpedaled by stating that NFTs would become taxable in January this year.

This law amendment will need a 20% tax payment on digital asset income that goes above 2.5 million won ($2,100). Nevertheless, the implementation of the tax got delayed for a year due to the flaws that were pointed out by the DP.