The Bank of Jamaica (BoJ) originally partnered with the Irish cryptography company eCurrency Mint for its central bank digital currency (CBDC) project in March last year. The bank has completed its CBDC test, targeting a national rollout in the first quarter of 2022. 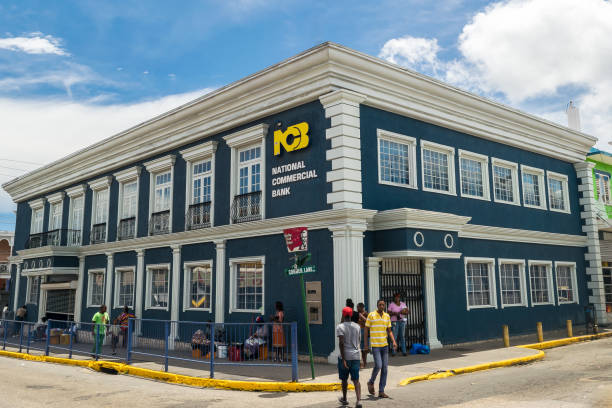 After proceeding with its first CBDC prototype testing in March 2021, Jamaica’s central bank finished an 8-month long pilot on December 31, 2021, as reported by the Jamaica Information Service. As part of that test, the Bank of Jamaica minted around 230 million Jamaican dollars (JMD) ($1.5 million) worth of the CBDC and issued it to deposit-taking institutions and authorized payment service providers on August 9, 2021.

In that context, the central bank then sent 1 million JMD ($6,500) worth of digital currency to the staff working at the institution’s banking department. On October 29, BoJ also issued 5 million JMD ($32,000) worth of CBDC to the National Commercial Bank (NCB), one of the biggest financial institutions in Jamaica.

Based on the report, the NCB became the first wallet provider in Jamaica’s CBDC pilot, accommodating 57 clients, including four small merchants and 53 consumers. Customers managed to do person-to-person, cash-in and cash-out transactions at available NCB-sponsored event in December.

Bank Of Jamaica To Proceed With Rollout

Currently, the BoJ plans to proceed with a nationwide rollout in Q1 2022, expecting to add another two wallet providers. Both of the providers have been conducting virtual simulation testing and can order CBDC from BoJ and then distribute it to their clients.

The central bank also wants to focus on interoperability by testing these transactions between users of different wallet providers, according to the report. Based on previous publications, the central bank of Jamaica chose the Irish cryptography security company eCurrency Mint as the technology provider for its virtual currency project in March 2021.

This company is known for being involved in the CBDC development in various nations including Senegal. The Bank of Jamaica previously invited technology service providers to submit extensive applications for its central bank digital currency project in July 2020.