The developer of the popular augmented reality (AR) mobile game Pokemon Go, Niantic, plans to create a ‘real-world’ metaverse with its newly raised funds. On November 22, the company said in an official announcement that it had completed a $300-million raise from the technology-focused investment manager Coatue. That funding brought the firm’s valuation to $9 billion. 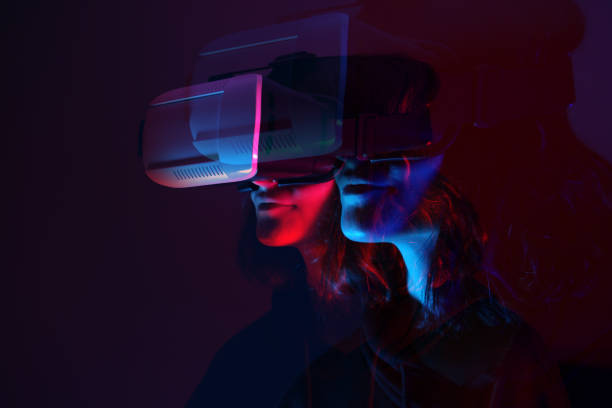 Coatue is a renowned investor in the blockchain and cryptocurrency sector. It has backed various companies including cryptocurrency startup Fireblocks, blockchain intelligence firm Chainalysis, blockchain security company CertiK, and others. The company has also recently participated in a $55-million funding round for crypto fintech startup MoonPay.

“Niantic is building a platform for AR based on a 3D map of the world that we believe will play a critical role in the next transition in computing. We are excited to partner with Niantic because we see this infrastructure supporting a metaverse for the real world and helping to power the next evolution of the internet.”

Niantic did not openly explain that its metaverse would implement any aspects of nonfungible tokens (NFT), blockchain technology, or cryptocurrency. The founder and CEO of Niantic, John Hanke, stated:

“We’re building a future where the real world is overlaid with digital creations, entertainment and information, making it more magical, fun and informative.”

Unlike Facebook that rebranded to Meta in October to show its commitment to virtual reality (VR) development, Niantic allegedly aims to create technology that brings everyone closer to the outside world. Hanke stated:

“At Niantic, we believe humans are the happiest when their virtual world leads them to a physical one. Unlike a sci-fi metaverse, a real-world metaverse will use technology to improve our experience of the world as we’ve known it for thousands of years.”

Coatue and Niantic did not respond to reporters’ requests for comments.

Unveiled in 2016, Niantic’s Pokemon Go is one of the most popular and successful mobile games of all time, allegedly crossing the $5-billion revenue level earlier this year. Some of the players in the blockchain sector got inspired by Pokemon Go, with the company IoTeX unleashing its “Pebble Go” project. They introduced it striving to integrate real-world data to NFTs using authentic GPS information.