The High Court of Sindh (SHC), which is the highest judicial body in Sindh Province of Pakistan, has urged the government to create modalities for crypto regulation.

Based on the Pakistani English daily The Express Tribune, the SHC sent the instruction while hearing one petition that was brought before the court. The petition was challenging the legality of the nation’s 2018 cryptocurrency ban. 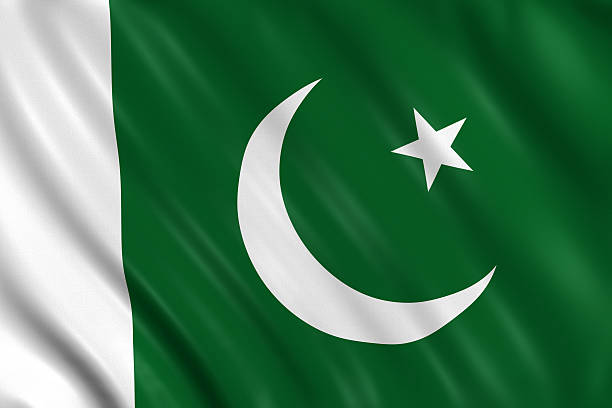 Furthermore, the SHC directed the regulators, including the central bank and the Securities and Exchange Commission of Pakistan (SECP) to work with different government agencies. The watchdogs should partner with the Ministries of Information Technology and Law to come up with cryptocurrency regulations within the coming three months.

As part of those proceedings, the SHC also urged that a report on the steps that were taken to regulate cryptos be submitted within the same period. The SHC asked for an official report on deliberations surrounding crypto regulations in that period.

Based on previous reports, the SECP has now been considering cryptocurrency regulations since November last year.

Fighting terrorism financing and money laundering is allegedly at the heart of government consultation surrounding cryptos. It is a priority for the government amid pressure from the Financial Action Task Force (FATF).

The High Court of Sindh’s instruction on October 20, 2021, puts the region as the latest province to demand recognition for cryptos in Pakistan.

The Khyber Pakhtunkhwa assembly urged the federal government to legalize digital assets and cryptos in December 2020. The legislators at the time highlighted the wide nature of virtual currency adoption as an indication that cryptos were expected to replace fiat money in the future.

In March 2021, another of Pakistan’s four provinces, Khyber Pakhtunkhwa, announced its plans to pilot cryptocurrency mining farms in the area. In the meantime, the State Bank of Pakistan (SBP), like most of the other central banks around the world, is also reviewing central bank digital currencies (CBDC).

In another crypto-related case that was taken before the Lahore High Court featuring stakeholders like the SECP, the SBP and the federal government, the court urged participants to present legal points on the issue in the following proceedings.

Lahore is the headquarter of Punjab, another province in Pakistan.