Based on a statement by the Kraken CEO, the crypto exchange grew too rapidly to accommodate the fast-growing crypto ecosystem. But, the persistent crypto winter has pushed the company to take drastic and severe measures to ensure that it remains afloat. 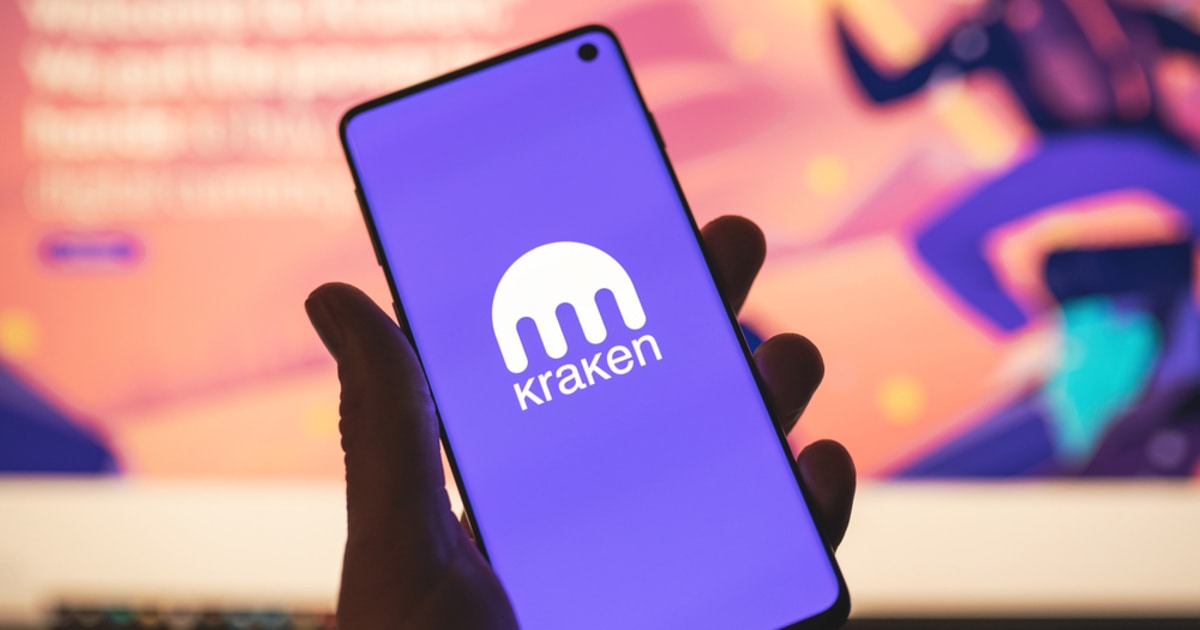 Crypto exchange Kraken announced on November 30 that it had made a ‘hard decision’ of cutting down its global workforce by nearly 1,100 people, translating to around 30% of its total workforce, amid the current market conditions.

According to the co-founder and CEO Jesse Powell, Kraken had to triple its workforce because of the quick-growing crypto sector. The current pullback now takes the size of the firm’s team back to where it was 12 months ago. Powell commented in a tweet:

“Macro was already tough and we held out but recent industry woes diminished near-term optimism about a crypto rebound.”

Rough day at @krakenfx. Headcount rolled back 12 mos. Macro was already tough and we held out but recent industry woes diminished near-term optimism about a crypto rebound. Better positioned now. Glad we were able to take good care of our former colleagues. Been a privilege. 🙇‍♂️ https://t.co/xfwShapS2N

Lower trading volumes and few client sign-ups amid turbulent market conditions have contributed to Kraken’s decision to cut down some of its expenses by slowing down hiring efforts and avoiding huge marketing commitments.

According to an official statement by the exchange, these changes are essential “to sustain the business for the long-term while continuing to build world-class products and services in selective areas that add the most value for our clients.”

The firm said that employees being let go were given a decent severance package that consists of separation pay covering 16 weeks of base pay, four months of healthcare coverage plus counseling, performance bonuses, career support, immigration support, and several other benefits.

In June 2022, Kraken announced that it planned to hire more than 500 roles in different departments amid a market downturn. The firm’s hiring efforts were at the time in sharp contrast to significant layoff announcements from major blockchain companies like BlockFi and Coinbase.

In support of the decision to continue to increase the number of employees earlier this year, Kraken had said:

“We have not adjusted our hiring plan, and we do not intend to make any layoffs. We have over 500 roles to fill during the remainder of the year and believe bear markets are fantastic at weeding out the applicants chasing hype from the true believers in our mission.”

The current layoffs, nonetheless, show a contrasting image from the CEO’s statements made in June, when he took the chance to throw some severe shots at supposed ‘woke activists’ while discussing the firm’s decision to hire hundreds of new employees.