Britain will change its rulebook to enable banks to take more risks to help to maintain the City of London’s status as a leading global financial hub, a government minister said on Tuesday.

The City of London was largely separated from the European Union by Brexit and faces increased competition from centres like Paris and Frankfurt, as well as prevailing rivals like Singapore and New York. In that context, the EU will next week propose a new law to compel banks in the bloc to move some of their euro derivatives clearing from London to Frankfurt. 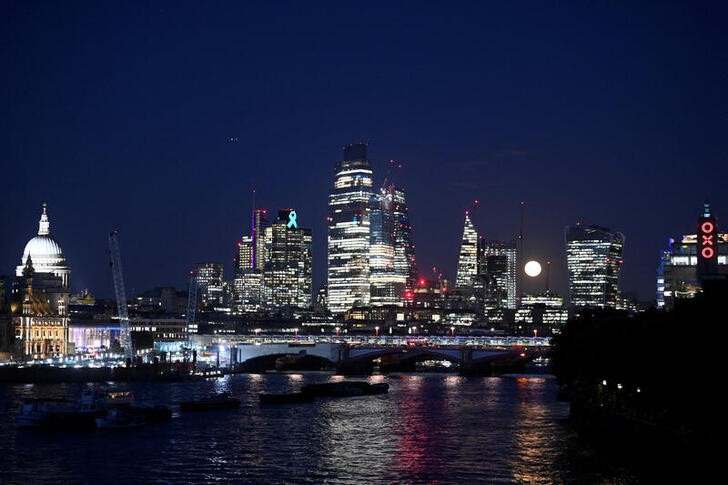 “The overall thrust of things is to allow more risk… You get a reward from taking risks, you shouldn’t be risk-off, we just need to manage that in an appropriate way,” Griffith told a Financial Times event.

“We can make the UK a better place to be a bank, to release some of that trapped capital over time around the ring fence,” he added.

Banks have lobbied to relax regulations that compel them to ring-fence or protect their retail arms with a bespoke cushion of capital, a set of rules the Bank of England has strongly defended.

The finance ministry has assured a “Big Bang 2.0” shake-up of financial rules to improve the City’s global competitiveness, though Griffith said he would be “pragmatic” and “selective” when it comes to abolishing any EU-originated rules.

Notably, the priority will be on keeping Britain an open financial market which enables skilled labour to move in and out, decreasing “friction” through proportionate rules, and “alignment” with regulation elsewhere, wherever possible, Griffith said.

Griffith restated government plans to make Britain a global hub for crypto assets and their fundamental blockchain technology as an evolution of the UK’s current role as a global fintech hub.

“We see big opportunities in fiat-backed stablecoins. That can be a really important mechanism for payments going forward,” Griffith said.

The crypto market has suffered a rough few weeks following the collapse of the FTX crypto exchange, which has hurt other crypto businesses.

Britain’s reputation as a strong location for financial services took a serious hit in September when a “mini-budget” caused turbulence in bond markets, making the Bank of England intervene.

“There is nervousness about the UK overall,” Nunn said, citing the period of political unrest and concern over the nation’s finances. “The UK still has that discount.”

Nunn said he was glad about the great emphasis on the City’s competitiveness, adding that it had not been a focus over the last ten years. 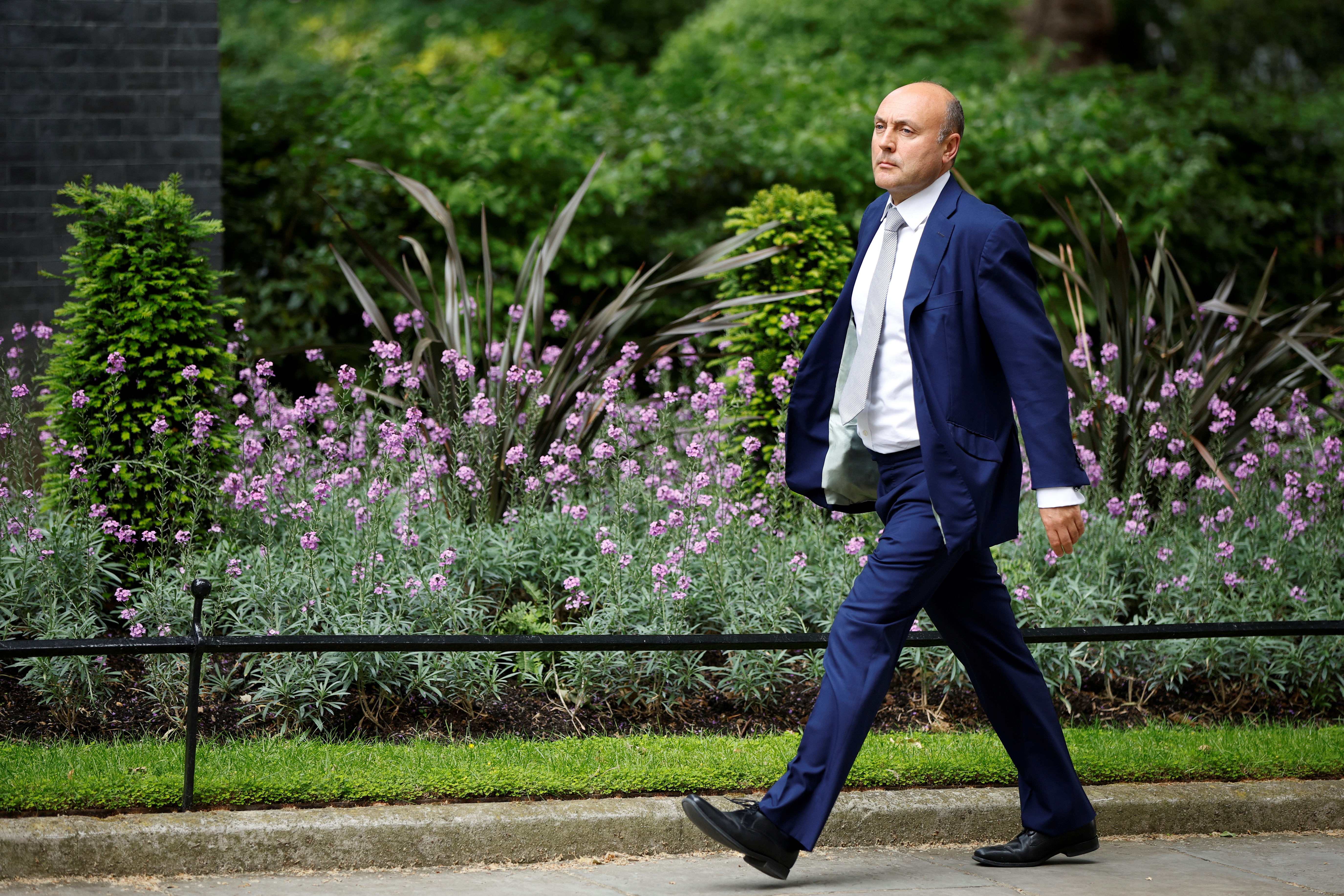 Nunn said that in response to Britain’s rising cost of living crisis Lloyds had started offering struggling mortgage borrowers interest-only or lower-cost products to help them get by, beginning three to four months ago.

Alison Harding-Jones, head of EMEA M&A at U.S. bank Citi, told the event that Britain continued to be a steady place and open for business.

“I hope what we’ve seen over the course of the past few months is a wobble that doesn’t make a difference in the strength of the UK, but we will have to see,” she said.