Apple Inc’s (AAPL.O) vast exposure to Chinese manufacturing, notable both for its low costs and growing risks, has decreased since the onset of the COVID-19 pandemic, according to company supply chain data. 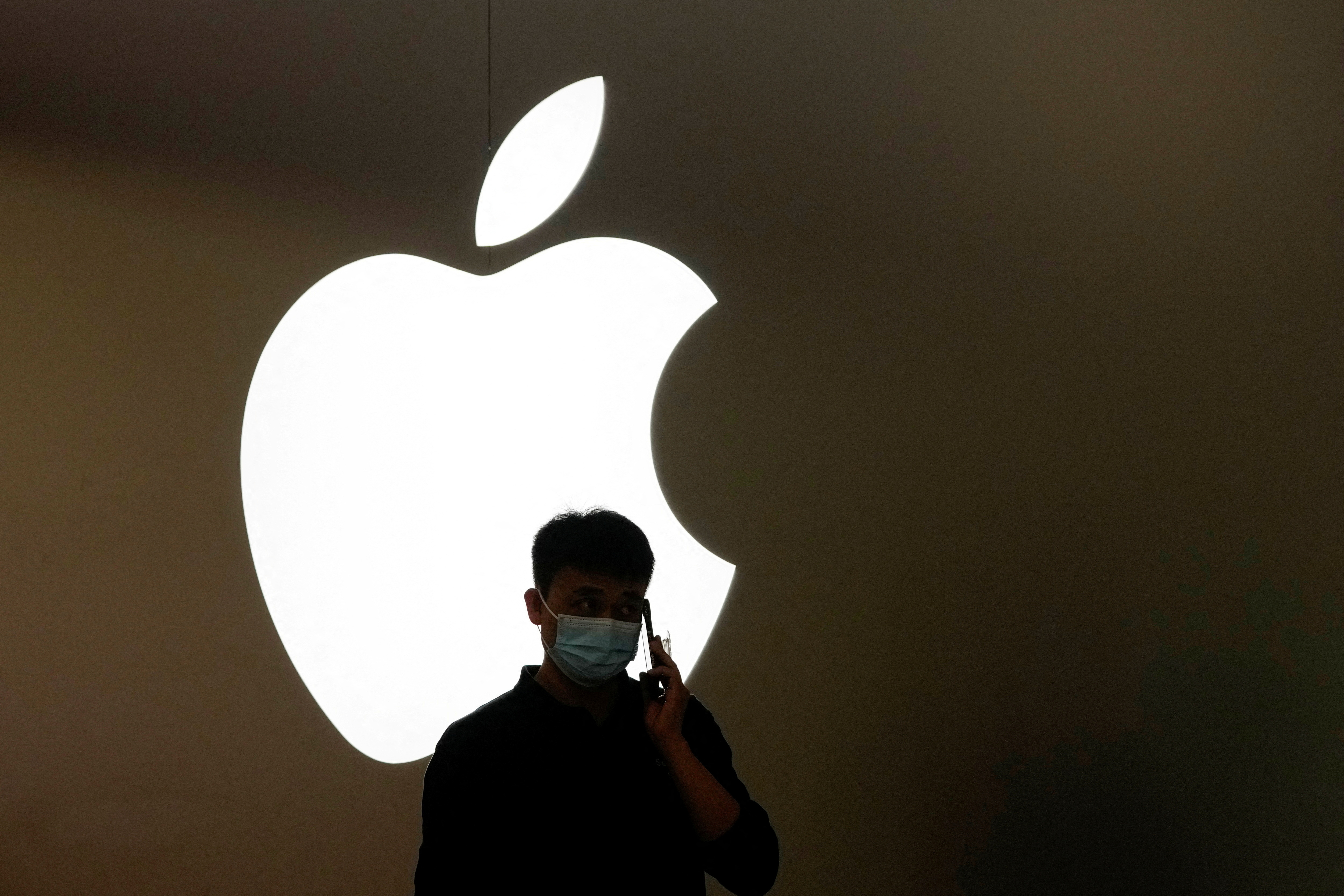 A Reuters analysis of Apple’s supply chain data indicated China’s prominence in the company’s global manufacturing is falling: In the five years to 2019, China was the key location of 44% to 47% of its suppliers’ production sites, but that dropped to 41% in 2020, and 36% in the following year.

Apple declined to respond to a request for comment.

The data reveals how a diversification campaign by Apple and its suppliers, with investments in Vietnam and India and increased procurement from the U.S., Taiwan, and elsewhere, is reshaping the global supply structure, although academics and analysts say it will remain greatly exposed to China for many years to come.

“The China supply chain is not going to evaporate overnight,” said Eli Friedman, an associate professor at Cornell University who studies labour in China.

“Decoupling is just not realistic for these companies for the time being,” he said, although he expected diversification to accelerate.

The concentration of suppliers in China, the site of most production by Foxconn which makes up 70% of iPhones made worldwide, has been a major feature for Apple, the world’s most successful smartphone vendor.

But the strategy is changing, caused not just by China’s COVID-related lockdowns and controls, but by increasing trade and geopolitical tensions between Beijing and Washington that pose possible long-term risks.

Foxconn is speeding up its expansion in India, with a plan to quadruple the labour pool at its iPhone plant over two years, government officials familiar with the matter told Reuters earlier in November.

J.P.Morgan forecasts Apple will shift about 5% of iPhone 14 production to India from late this year and to manufacture one in four iPhones in India by 2025, and estimates that about 25% of all Apple products, including iPads, Mac PCs, AirPods, and Apple Watches, will be made outside China by 2025 compared to 5% now.

The Apple supplier data for last year, however, shows no locations so far that stand out as significant gainers to match China’s decline, according to the Reuters analysis.

“Vietnam and India are not China. They can’t produce at that scale, at the quality and with the turnaround time, with the reliability of infrastructure,” said Cornell University’s Friedman.

Apple’s annual data covers over 600 locations among its top suppliers, which amounts to 98% of Apple’s direct spending. Apple does not reveal how much it spends with an individual supplier, and those on the list can change every year as different companies reach the cutoff among Apple’s thousands of suppliers. 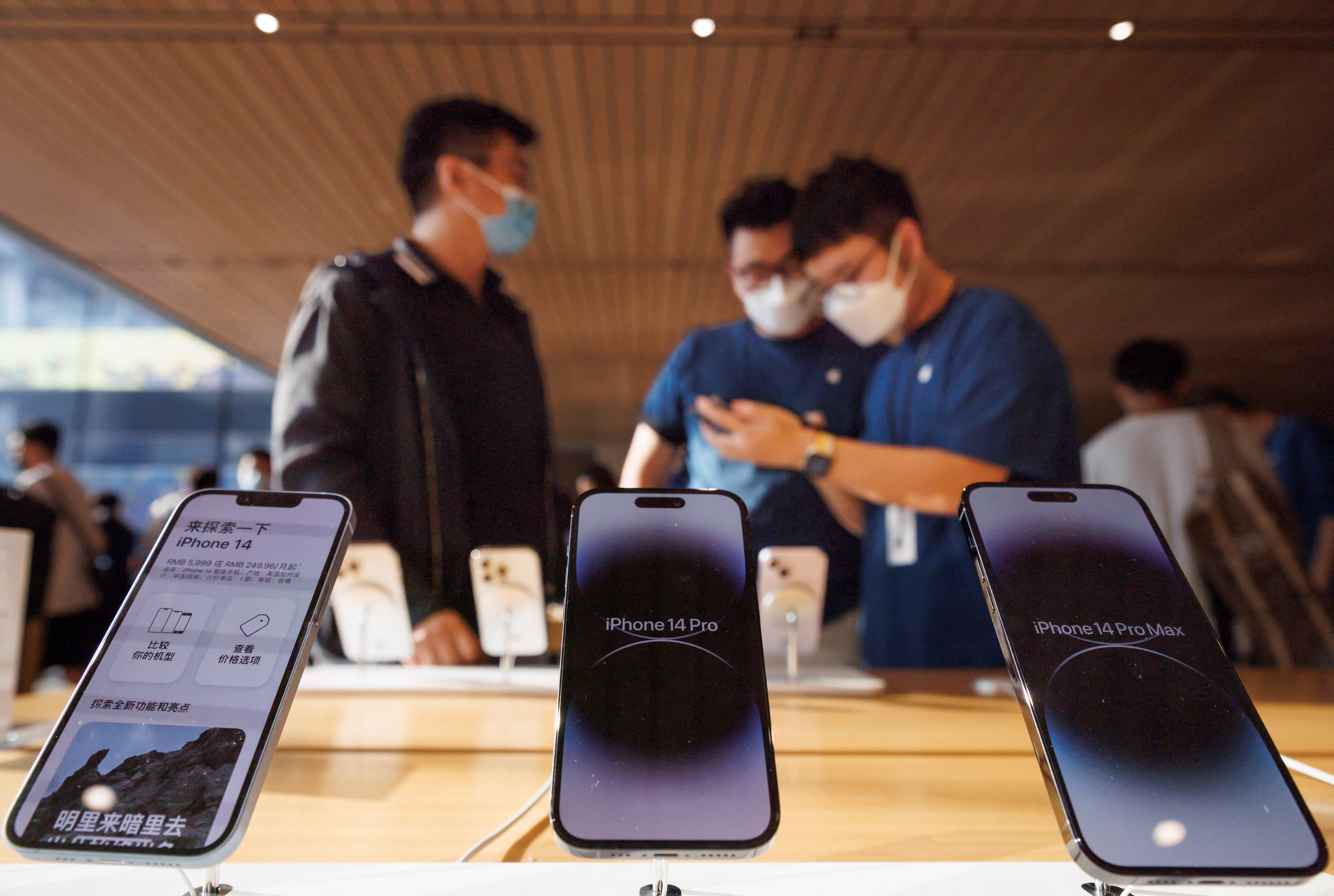 They include contract manufacturers that assemble iPads, iPhones, watches, and wireless headphones, along with suppliers of chips, glass, cables, aluminium casings, circuit boards, and other components. While Apple’s move from China is increasingly clear, including in its own supply chain data, so too are the risks from the concentration of operations there.

The labour issues at Foxconn’s China factory are caused in large part by the demands of Beijing’s COVID containment policy, which necessitates that workers be secluded from the wider world in closed-loop systems to keep factory lines running. The unrest has drawn the attention of investors, who are aware of the human rights aspects as well as production targets.

“The important thing is that the company implements these orders in a way which respects people’s rights,” said Pia Gisgard, head of sustainability and governance at Swedbank Robur, which owned Apple shares worth around $1.3 billion as of end-September based on Refinitiv data.