For two and a half decades, Theo Jost served the German Christmas dish of goose in his restaurant close to the Black Forest. The birds were fresh, bred by farmers in northern Germany. But this year he took the dish off the menu since surging costs all along the supply chain would have doubled its price from last year. 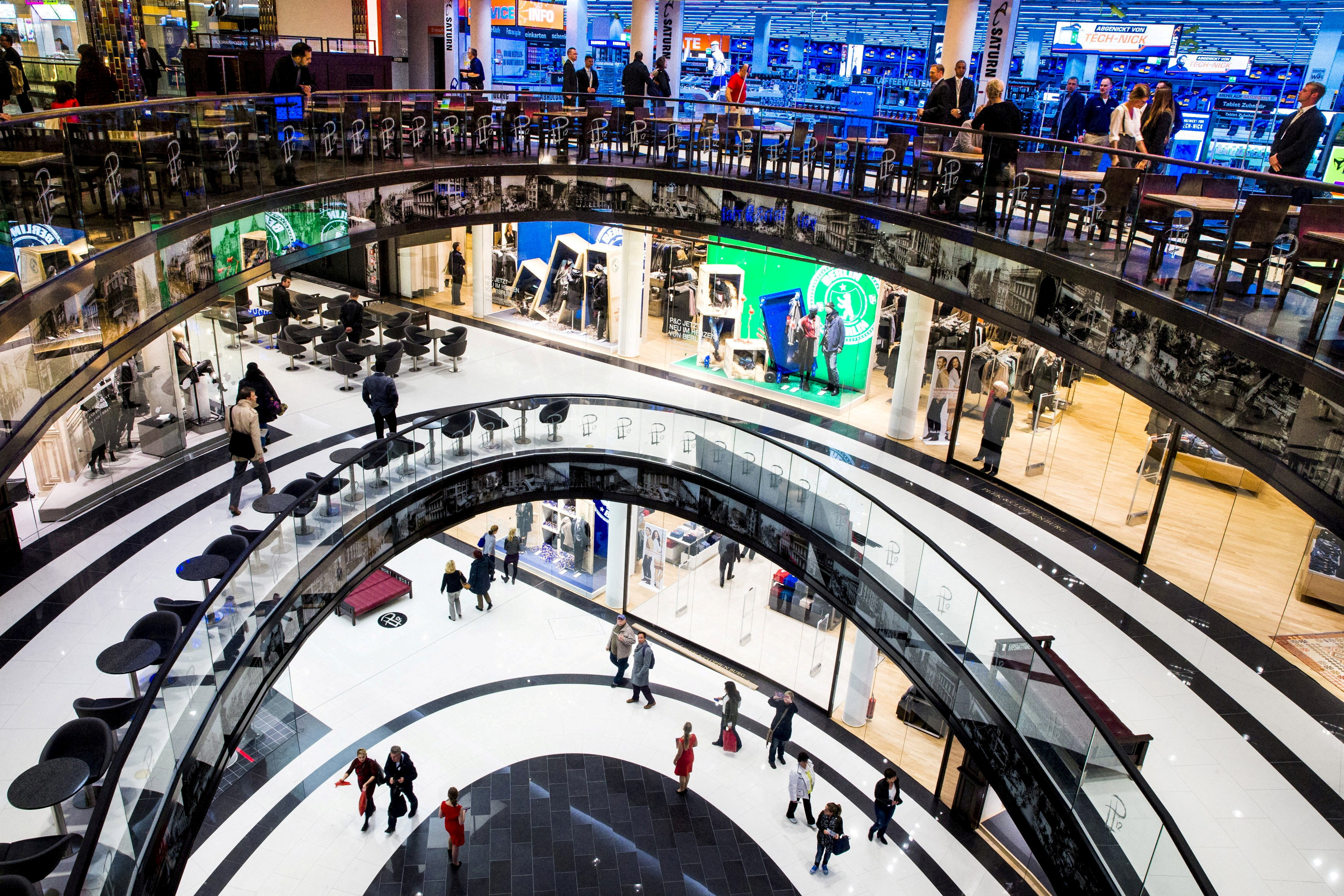 That would be over the budgets of Germans seeking to scale back on non-essentials amid a cost of living crisis sparked by surging energy prices. They soared as the world came out from pandemic lockdowns last year and have been driven yet higher in the stand-off between gas-rich Russia and the West.

Germans polled by Reuters said they were putting their spending decisions on hold as inflation gnawed into their income, while a wide range of economic data indicates the picture will not become better for months into 2023.

Highly dependent on Russian gas, Germany saw inflation at 11.3% last month according to the official European Union-wide harmonized measure – greater than the 10% average among countries that have adopted the euro and far above the 7.1% of neighbour France.

It is expected to become the most advanced Group of Seven economy to go into recession in 2023. The International Monetary Fund sees output contracting 0.3% compared to albeit modest average growth of 1.1% across its benchmark of major economies.

As Europe’s biggest economy, weak growth and high inflation in Germany matter for the region: on the one hand, it could help lead the European Central Bank towards tighter policy; on the other, it wears on overall activity.

While its reliance on Russian energy is already fuelling fears of long-term damage to Germany’s industrial strength, the 43.5 percent annual rise it has seen in energy prices is also affecting consumers hard, prompting wider price hikes and squeezing their disposable income.

“This is not just your regular recession,” says Ulrike Malmendier, an economics professor at the University of California, Berkeley who is a member of Germany’s SVR council of economic experts that advises the government on policy.

“We are dealing with the fact that we will have long-term, significantly higher energy prices,” Malmendier told reporters, adding that this could have the same long-term effect on consumer spending, which policy-makers would need to deal with.

Already, the SVR expects weak private consumption to wipe 0.3 percentage points off total German growth next year, causing the recession that the IMF and others now forecast.

Just like in other European countries, German wages adjusted for inflation were lower in mid-2022 compared to the end of 2019, based on SVR figures.

But recent wage agreements indicate they have more to fall: a deal reached by the IG Metall trade union in southwest Germany that will blaze a trail for other deals fell short of inflation with a cumulative 8.5% rise spread over two years.

While some economists foresee inflation in Germany peaking by early 2023, several domestic factors mean its effect on consumers will resonate for months to come in a country with a deep-rooted cultural aversion to price hikes.

Tobias Rademacher, a software developer from Leipzig, just got his new power bills for next year. He says he will have to put aside twice as much of his income to pay for the bills next year, compared to this year.

But, similar to many in the local rental sector, his greatest fear is what happens later that year. German tenants pay monthly heating bills to their landlords – estimated depending on the consumption in the prior year. At some point next year, he and hundreds of thousands of others will get a bill for his 2022 heating to recover extra costs from surging prices.

“For now, I’ve decided against planning a major vacation next year, because you simply don’t know what you’re up against,” the 42-year-old told Reuters, adding that even with what he considers a decent salary, he was also putting off a new bicycle.

Rademacher is not the only one. Travel bookings have dropped 15% on last year, German travel agency ta.ts says, while OpenTable data indicates a trend downwards in restaurant reservations.

The HDE retail association has cautioned its sector faces the largest slump in Christmas sales in 2022 since 2007. Discount retailer Primark said last month it was seeking to reduce its presence in Germany as it struggled with weak sales and surging costs. 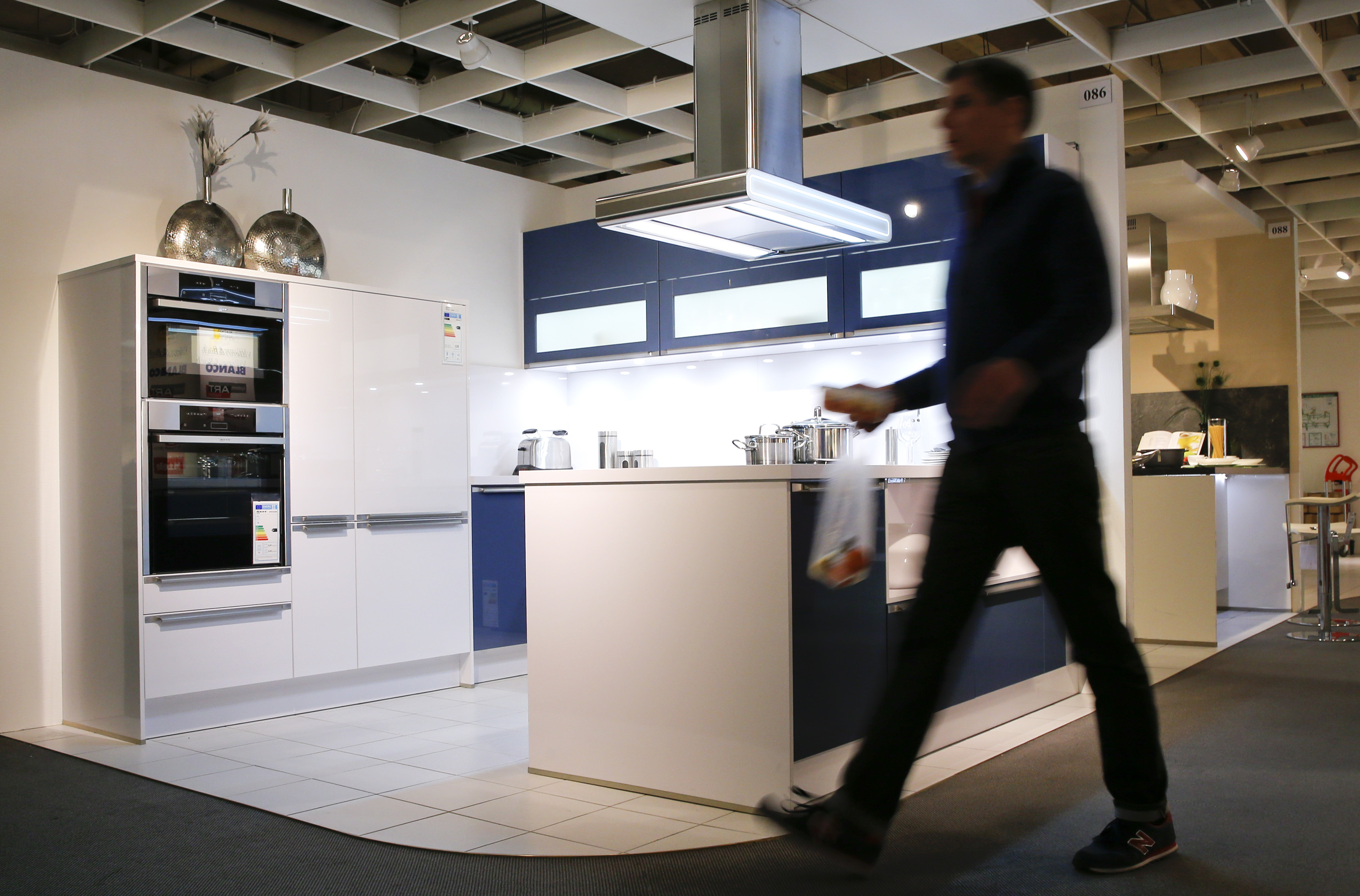 There is no quick fix to Germany’s energy problem. In that context, research group Prognos is projecting wholesale power prices surging to twice their pre-Ukraine war levels by the end of next year. Joerg Angelé, a senior economist at asset manager Bantleon, says he expects consumers to continue cutting back on non-essentials.

“You can’t save on power or gas, and those are going to be more expensive next year,” Angelé said. “I fear that housing rents are going to increase more over the next years, and you cannot save on groceries.”

Is It Too Late For German State Support?

This dismal consumer sentiment is illustrated in polls conducted by the GfK research group. The latest figures revealed a slight improvement in consumer sentiment from October. But the sentiment remains at some of the lowest levels of the past twenty years.

The low morale figures were further highlighted in a recent cross-country study by EY consultancy which revealed that 23% of Germans fear for their finances in comparison with just 16% in France.

That may come as unsurprising. Not just energy costs but also food prices have soared more in Germany compared to France: 18.9% in Germany in October versus 12.9% in France, according to a harmonized index.

This is all the more of a surprise in the land of low-priced retail forerunners like Lidl and Aldi because Germans for years could depend on relatively affordable groceries.

Hitting all food-importing countries, the conflict in Ukraine choked the supply of sunflower oil and hiked prices for feed, fertilizer, and energy, needed for transportation, the heating of barns, and running production facilities.

Local food industry officials also identify a recent move to raise Germany’s minimum wage to 12 euros per hour, adding extra costs to production. National policy has also been a factor. Some cite Germany’s late move to cap energy prices and compare it to the much earlier move by France to help consumers with subsidies at petrol pumps and elsewhere.

Jeromin Zettelmeyer, director of the Brussels-based Bruegel think tank, said France may have taken steps faster due to “the higher sensitivity” to social unrest after the “gilets jaunes” (yellow vest) protests that started in 2018 against a government attempt to raise energy taxes.

“I’m a little worried that they’re too optimistic.”