The euro zone banking sector is thriving ahead of a probable recession but the European Central Bank (ECB) is still requesting lenders to revise capital projections given what is likely to be a harsh winter, ECB supervisor Andrea Enria said on Monday. 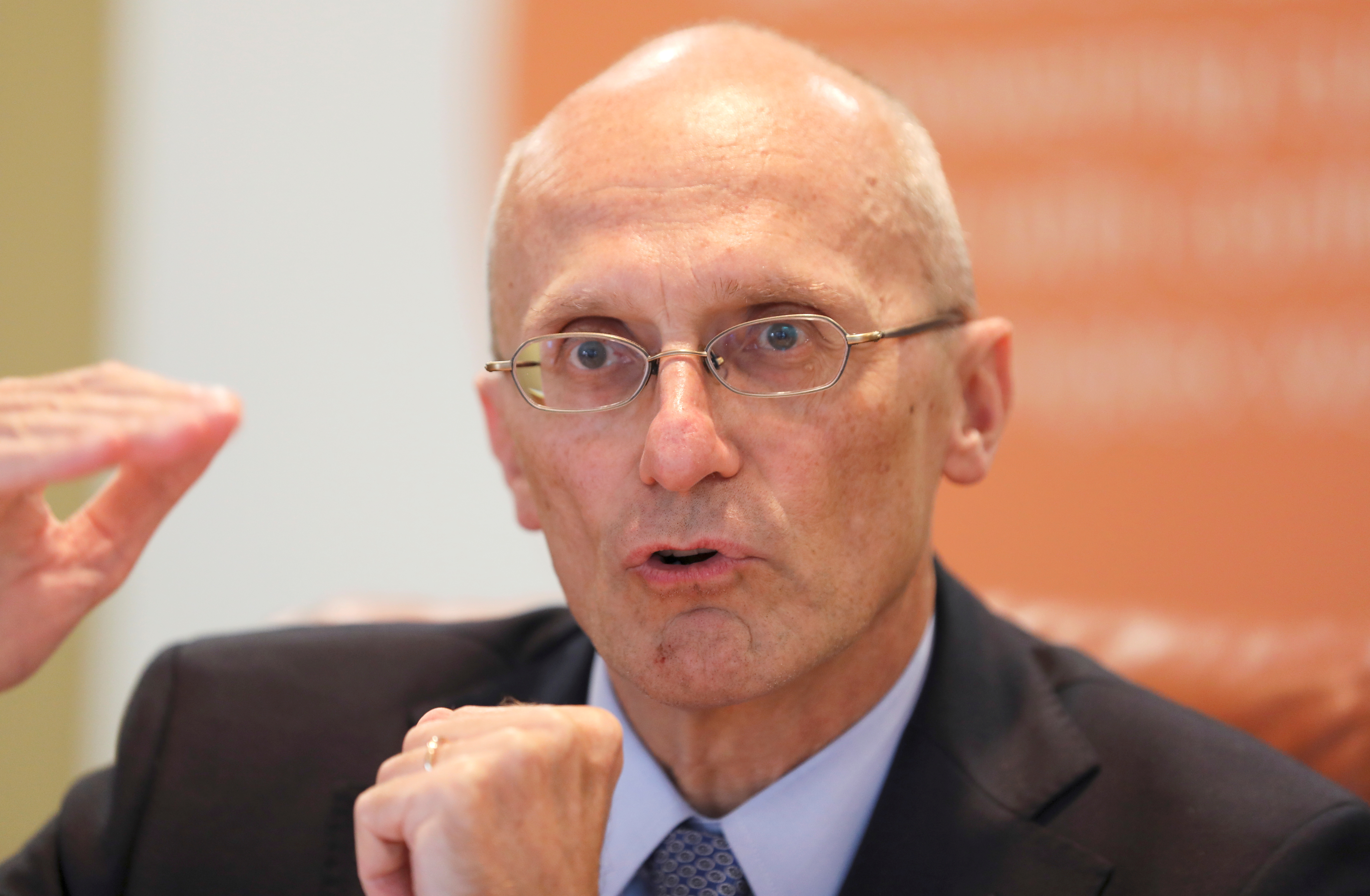 Enria told a conference in Brussels:

“We are pushing banks to focus very much on their concentration of exposures towards sectors which are particularly dependent on energy and fragile to energy shocks. So, we are asking banks to review their capital projections under severe, adverse scenarios and we will engage in a dialogue with them.”

The ECB hiked rates by a combined 125 basis points in its last two meetings and two additional rate rises are still expected this year, making it the most hawkish cycle of policy tightening in the bank’s history.

“Then there is also the issue of exposures to energy derivatives clearing that we’ve seen as an issue in the recent times.”