The European Central Bank (ECB) is ready to implement its first interest rate rise since 2011 this week. However, markets are already rushing to address the path for increased rates beyond July 21 as economic prospects become cloudy. 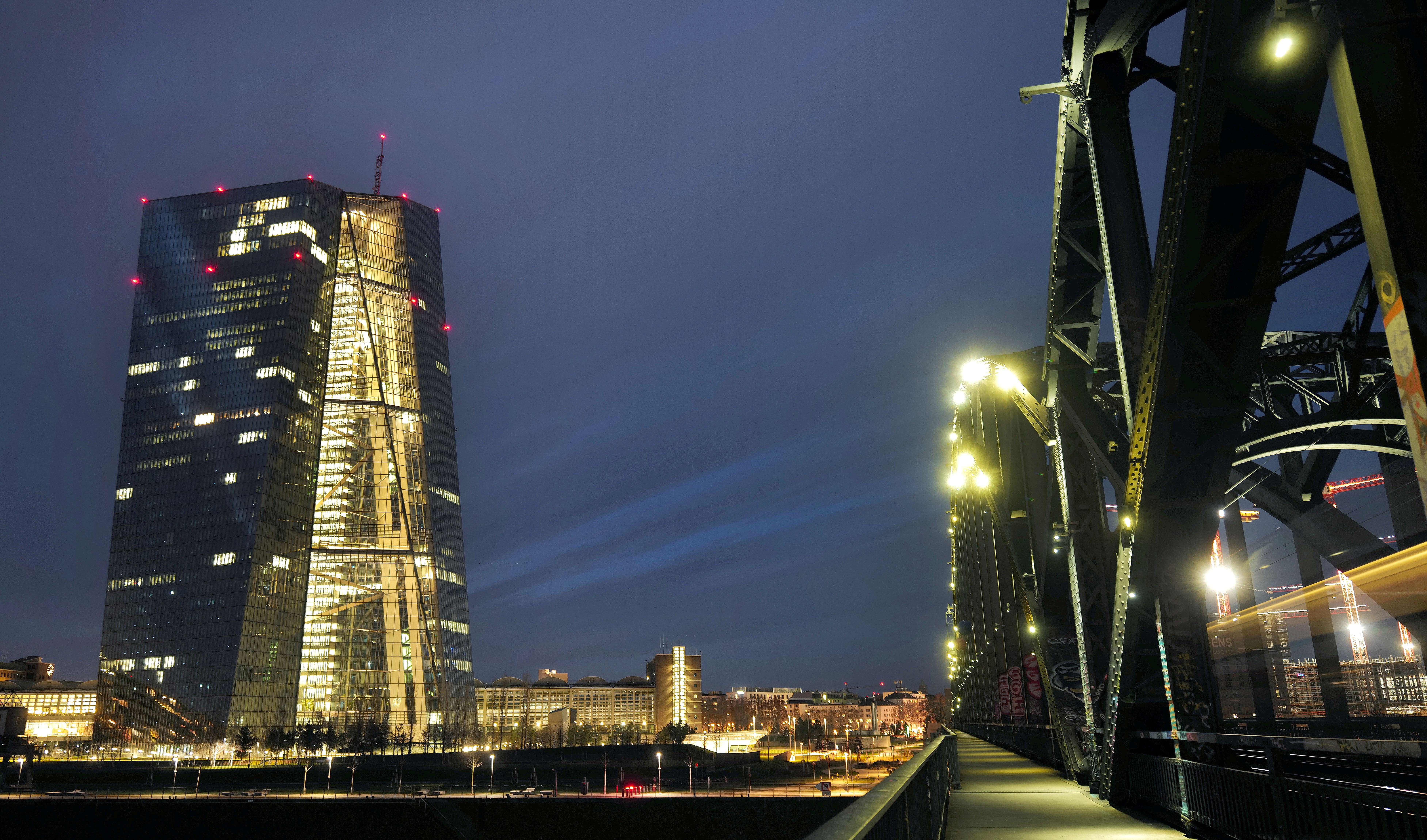 That outlook is getting darkening by the day because inflation is still soaring and growth weakening sharply. Silvia Ardagna, head of European economics research at Barclays, said:

“The trade-off the ECB is facing is more severe than any of the other major central banks.”

So, Will We Get A Smaller Rate Hike This Week From The ECB?

Most probably. The ECB will almost definitely raise and it has already suggested a 25 basis point (bps) rate hike to curb inflation running at a record high of 8.6%. Its last rate hike was in 2011. Notably, its -0.5% deposit rate has been negative since 2014.

A larger 50 bps move is not disregarded, particularly given the euro’s weakness, but some analysts say it is unlikely given growth concerns. Martin Wolburg, senior economist at Generali Investments, mentioned:

“More than 25 bps would, in the current situation, be seen by markets as a very hawkish signal.”

What Is The ECB’s Plan To Curb Bond Market Strain?

The ECB is about to introduce a new anti-fragmentation tool in response to a jump in bond yields that has affected the most indebted countries severely. Policymakers are contemplating whether they should disclose the size and duration of a new bond-buying scheme, sources recently told reporters.

Announcing a big envelope could build confidence in the ECB’s commitment to tackle so-called fragmentation risks, but investor disappointment could ensue if the size is too modest. In the meantime, a fresh political crisis in Italy is placing more mounting pressure on Italian borrowing costs.

“The stronger they devise their instrument, the smaller the risk of it being tested by markets.”

What Does A Weakening Growth Outlook Mean For Rate Hikes?

Investors will want to understand whether the ECB rate rise in September – indicated in June as a possibility – is still likely, especially as the growth outlook has declined in recent weeks on rising fears about gas supplies to Europe.

Money markets have begun to lower expectations for the scale of ECB monetary tightening, and analysts say the ECB’s opening to raise could close sooner than expected.

“A weaker economic outlook will affect the ECB tightening path,” said Generali Investments’ Wolburg, whose base case for the deposit rate is 1.25% by the end of next year. 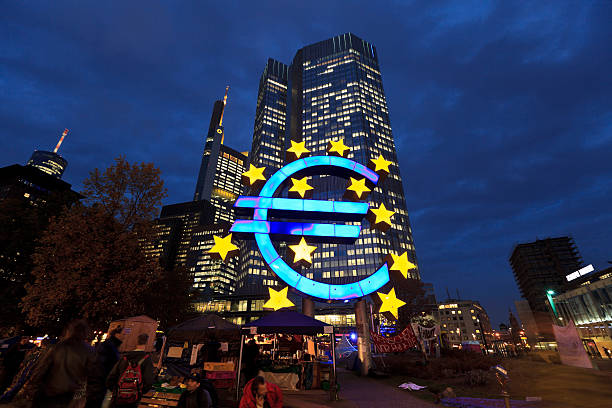 Does The ECB Expect A Recession?

The ECB’s next batch of economic estimates are out in September, but no doubt its chief Christine Lagarde will be queried about her sentiments on the outlook.

The European Commission now estimates the euro zone economy to expand 1.4% in 2023 versus 2.3% previously.

“They (the ECB) will recognize that a recession is a reasonable risk case, but it’s not their base case at this point,” said Andrew Mulliner, head of Global Aggregate Strategies at Janus Henderson.

Is The ECB Worried About The Weak Euro?

The euro’s plunge to parity against the dollar for the first time in twenty years creates a problem for the ECB. Letting the currency plunge intensifies inflation, currently well above its 2% target. A more aggressive stance to boost the currency, or more rapid rate rises, could affect growth.

However, moves to strengthen the euro are seen as unlikely. Janus Henderson’s Mulliner concluded:

“They know that getting caught in that loop of trying to support your currency through central bank actions is pretty dangerous as you need to tighten too much, hurting the economy and the currency.”