Loot boxes in video games will not be prohibited in the UK, even though a government consultation obtained evidence of a “consistent” link between the features and problem gambling.

Loot boxes have invited comparison with gambling because they enable players to use money to unlock in-game rewards, such as weapons, outfits, or special characters, without being aware of what they will get.

The features, common in games such as the Fifa football series and Call of Duty, were successfully banned in Belgium in 2018, but the culture minister, Nadine Dorries, said the UK would not follow in those footsteps. 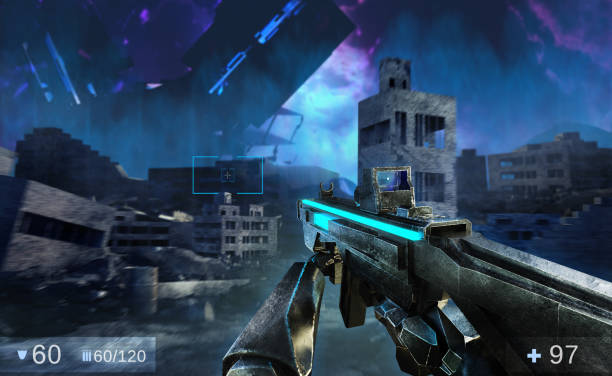 Instead, after a 22-month consultation, she said the government would consider firmer “industry-led” protections with the UK’s £7bn gaming sector, inviting allegations from one expert that “foxes are guarding the hen house”.

Legislating to place protections or bans on loot boxes as part of a likely overhaul of the UK’s gambling laws could have “unintended consequences”, Dorries said. The government said in a response to the consultation posted in the early hours of July 17 morning:

“For example, legislation to introduce an outright ban on children purchasing loot boxes could have the unintended effect of more children using adult accounts, and thus having more limited parental oversight of their play and spending.”

The government also realized that while there was “a stable and consistent” connection between loot boxes and problem gambling – determined across 15 peer-reviewed studies – it could not be certain that there was a causative link.

“Our view is that it would be premature to take legislative action without first pursuing enhanced industry-led measures to deliver protections for children and young people and all players,” it said.

There Is Some Reprieve For Loot Boxes

Another reason for the decision is that loot box rewards cannot validly be exchanged for real money, meaning players cannot in theory “cash out” as they would when gambling. However, the Gambling Commission has formerly cautioned that third-party sites are authorizing people to exchange the rewards for real money.

“Children and young people should not be able to purchase loot boxes without parental approval. In addition, all players should have access to spending controls and transparent information to support their gaming.” 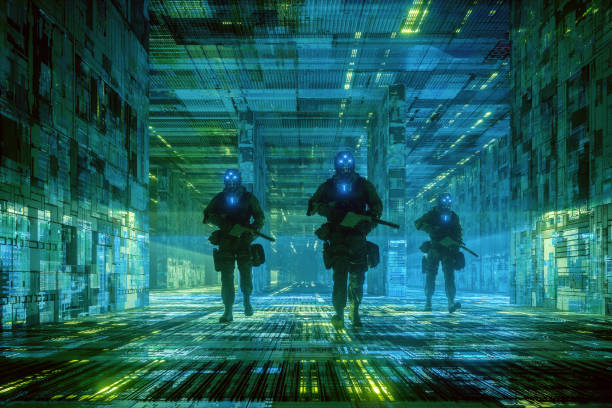 Ministers are expected to seek tougher protections through talks with the UK video games industry. This will be done through a working group, which is expected to give its first update in the first quarter of next year. The DCMS stated:

Dr. David Zendle, a video games expert at the University of York, condemned the decision, saying:

“Prior select committee inquiries have unambiguously shown that certain bad actors within the video game industry cannot be trusted to self-regulate when it comes to player protection.”

“By making those same industry bodies the ones that are responsible for regulating loot boxes, DCMS is essentially guaranteeing that foxes are the ones guarding the hen house.”