FTX US crypto exchange has now applied for a trust charter with the New York Department of Financial Services (NYDFS) to operate in the state. 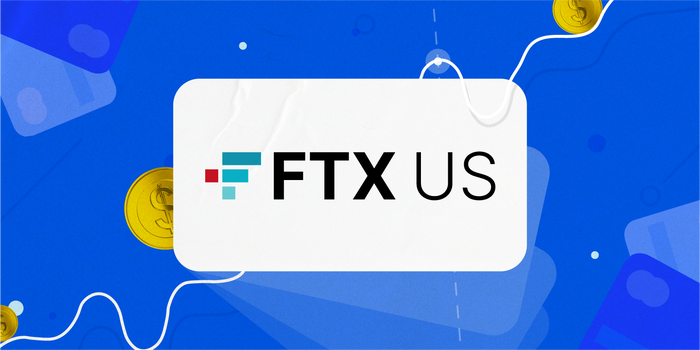 In a May 11 announcement, FTX US said that it had applied to form a limited purpose trust firm with New York’s financial services regulator. Its application comes to offer most of its products and services to local users. Pending regulatory review and approval, the licensed trust is expected to be run by Fidelity Investments veteran Marissa MacDonald, who will take up the role of chief compliance officer.

.@FTX_Official is excited to announce that Marissa MacDonald is joining us as CCO of FTX Trust Company, our to-be-established New York State trust company! https://t.co/dvdFze7oVI

Crypto companies wishing to operate in New York State have various paths toward regulatory approval. One method is to apply for a trust charter, as BitGo and Coinbase have already done, for providing crypto custody services. The other way is to apply for a BitLicense, which is a route that has been available since 2015.

Based on a statement by the NYDFS, the primary aim of the BitLicense is that New York residents have a:

Reports emerged in January 2022 that FTX US reached an $8 billion valuation after a $400 million funding round. FTX’s global exchange then followed with its $400 million raise later in January, which raised its valuation to $32 billion.