Germany was pushing on September 19 to obtain liquefied natural gas contracts from Gulf producers as other European states drafted measures to conserve energy, with Russian supplies running at steeply reduced levels as winter approaches. All these measures are meant to resolve the imminent energy crisis in the region 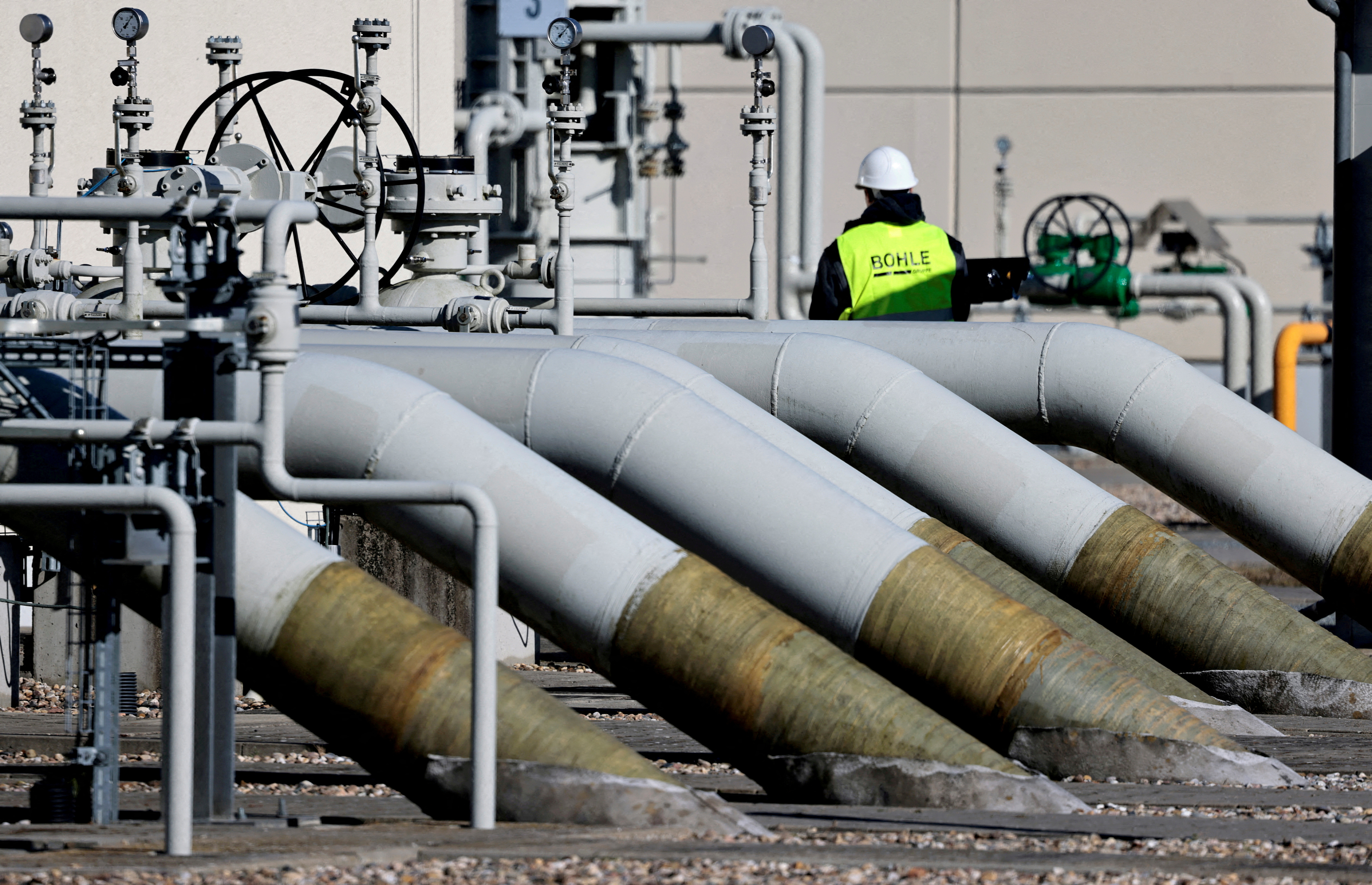 Berlin said it wanted to sign LNG contracts in the United Arab Emirates (UAE) to supply its terminals under construction, now that the main Nord Stream 1 gas pipeline from Russia is sealed. On the other hand, France, Spain, and others outlined emergency planning to try to prevent power outages.

Economy Minister Robert Habeck said after a visit to a future LNG terminal in northern Germany:

“If everything goes well, savings in Germany are high and we have a bit of luck with the weather, we … have a chance at getting through the winter comfortably.”

The significant decline of supplies from Russia, which previously supplied 40% of the European Union’s gas needs, has left governments struggling to obtain alternative energy resources and has sparked fears of likely power outages and a recession.

Russia has accused Western sanctions placed on Moscow for its invasion of Ukraine of obstructing pipeline deliveries. European politicians say Moscow is weaponizing energy which has caused the energy crisis that is pushing Europe into a recession gradually.

Germany’s RWE (RWEG.DE) said it was “in good and constructive talks” with Qatar about LNG deliveries, ahead of a planned visit by Chancellor Olaf Scholz to the Gulf. Ailing importer Uniper (UN01.DE) said it had not clinched a deal yet.

Germany can also depend on gas flowing from France from around October 10, the head of France’s CRE energy regulator said, after a declaration by President Emmanuel Macron that the two would help each other with energy supplies.

Although supplies via the Nord Stream 1 have stopped, Russian gas flows to Europe via Ukraine, though much decreased, have continued.

“But there will be no gas cuts for households. Never,” she told franceinfo broadcaster.

‘A Difficult Winter’ Dominated By An Energy Crisis


Across the Pyrenees, Spanish Industry Minister Reyes Maroto said willing energy-intensive companies to shut down during consumption peaks was an alternative this winter if necessary. The companies would be reimbursed financially, she said in an interview with Spanish news agency Europa Press, adding there was no need to enforce such closures now.

Finns were cautioned by national grid operator Fingrid that they should be ready for power cuts. Mulling over the disruptions caused across Europe, Finnish power retailer Karhu Voima Oy said it had gone bankrupt due to a steep surge in electricity prices. 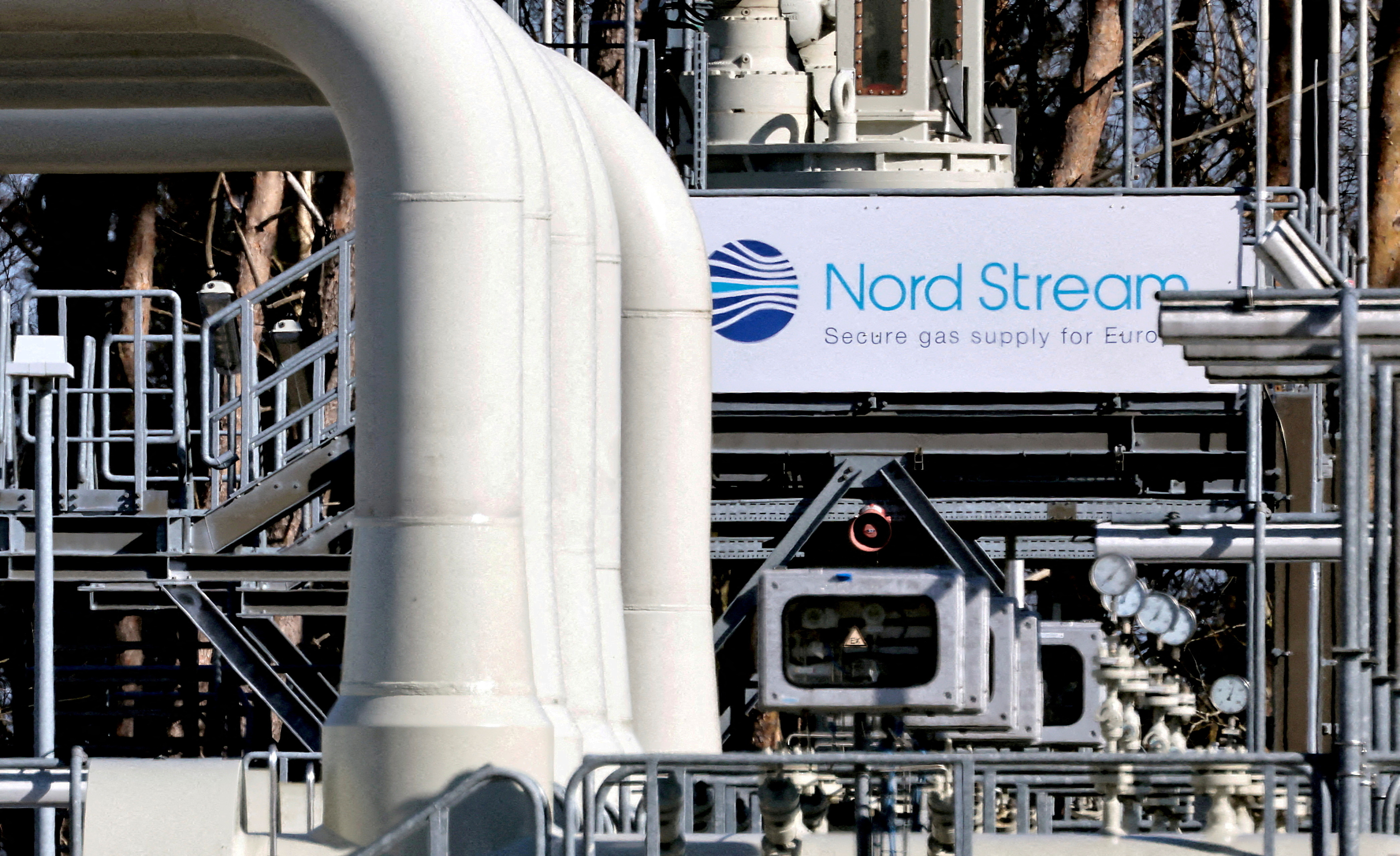 The German economy is shrinking already and will probably get worse over the winter months as gas consumption is reduced or rationed, the country’s central bank said on Monday.

In Portugal, the government is forthright about its concerns.

“From one day to another, we may have a problem, such as not being supplied the volume of gas that is planned,” environment and energy minister Duarte Cordeiro said, adding that Portugal was grappling to diversify its supplies to improve security and avert an energy crisis.

“Portugal has been preparing, like all of Europe, for what will be a difficult winter,” he said, advising the European Commission to proceed with plans for a joint EU gas purchasing platform and capping import prices.

Russia, which had delivered about 40% of the European Union‘s gas ahead of its invasion of Ukraine on Feb. 24, has said it sealed Nord Stream 1 because Western sanctions hampered its operations. European politicians say that is an excuse and blame Moscow for using energy as a weapon.

German buyers temporarily reserved capacity on Monday to receive Russian gas via the Nord Stream 1 pipeline, once one of Europe’s main gas supply routes, for the first time since the line was closed three weeks ago. But they soon withdrew the requests.

It was not instantly clear why purchasers had put in requests for capacity when Russia has provided no insight since it closed the line that it would resume any time soon. Meanwhile, Ukraine blamed Russian forces for striking near the Pivdennoukrainsk nuclear power plant in Ukraine’s southern Mykolaiv region.

Since its forces were expelled from Kharkiv, Russia has consistently invaded water infrastructure, power plants, and other civilian targets in what Ukraine says is recrimination for defeats on the ground. Moscow refutes intentionally targeting civilians. 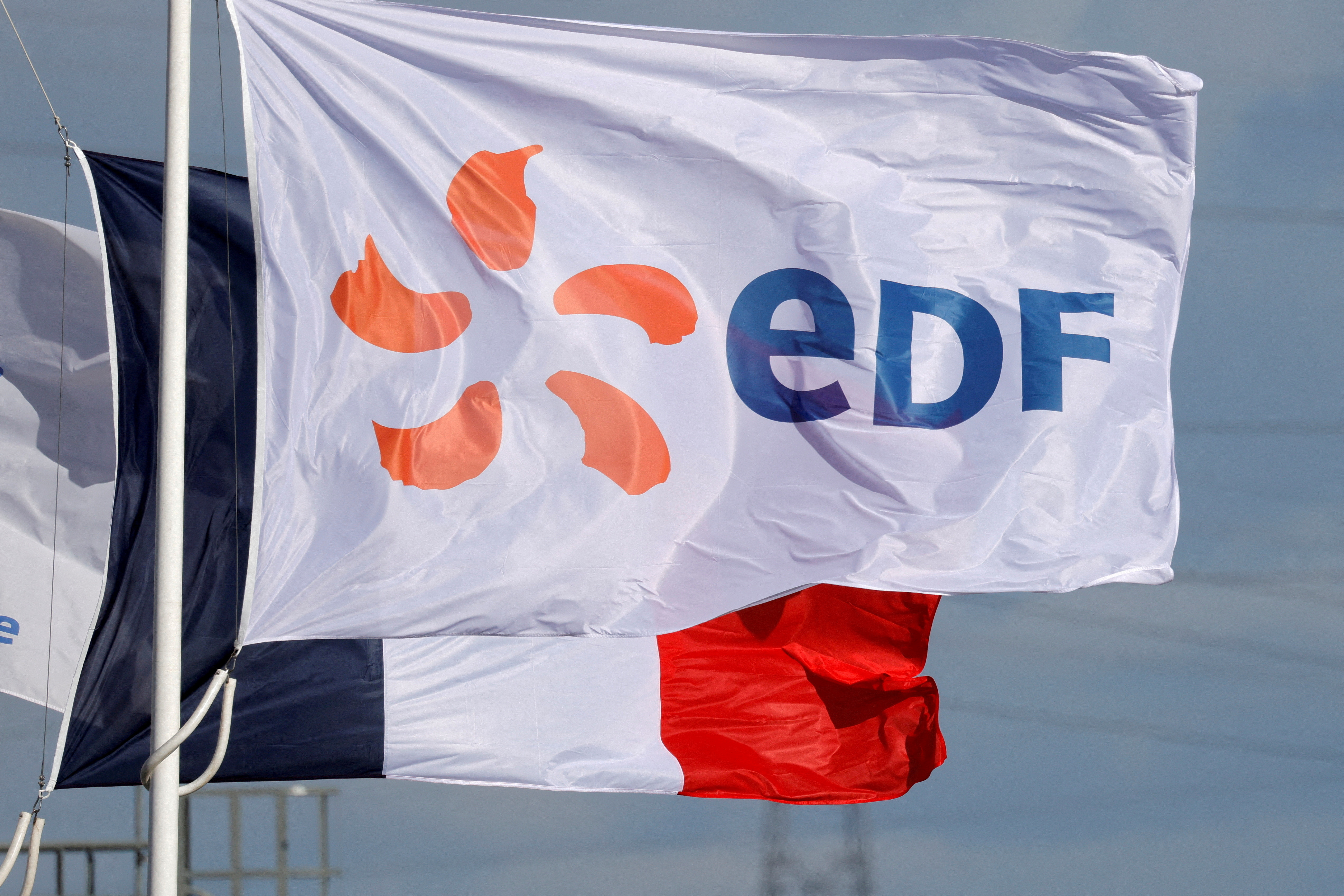 ‘Going Back In Time’

European gas storages are currently 85.6% full, with stocks in Germany almost at 90%, according to data from Gas Infrastructure Europe.

“Stocks are set to continue to be built further, supported by the finalization of planned maintenance work and increasing Norwegian flows as of this week,” analysts at Energi Danmark said in a morning note.

Europe’s imports of thermal coal this year could be the largest in at least four years, analysts said. Europe seems to be looking for ways to mitigate the looming energy crisis.

“Europe is going back in time,” Rodrigo Echeverri, head of research at Noble Resources, told a conference.

Oil prices dropped by more than 2% on Monday, pushed by projections of dampened global demand and by U.S. dollar strength ahead of a possibly big interest rate rise, though supply worries curbed the fall.