European shares tumbled on August 23, expanding their losing streak for a third session as investors worried about rising energy prices and a poor economic outlook after data showed business activity in the region declined in August. 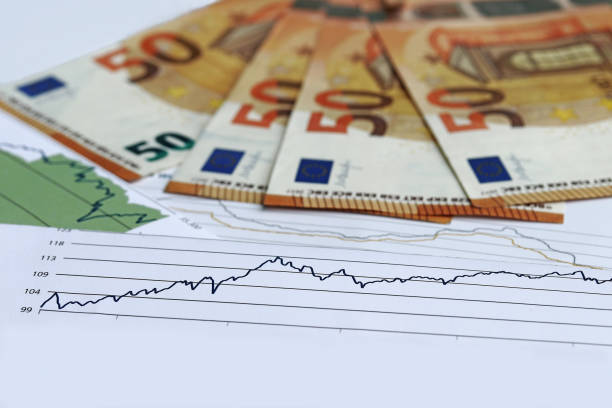 The pan-European STOXX 600 (.STOXX) shed 0.4%, falling to its lowest in almost a month. Euro zone business activity declined for a second successive month in August as the cost-of-living crisis pushed consumers to cut spending while supply constraints hit manufacturers, a poll showed.

In Germany, the slowdown intensified in August, as companies saw demand dampen due to soaring inflation, hiking interest rates and economic turmoil.

Separately, the manufacturing index increased to 49.8 in August compared with 49.3 the previous month, exceeding analyst forecasts of 48.2. Germany’s DAX (.GDAXI) slipped 0.3% after the data.

“It’s been another day of poor economic data for European shares markets, with the latest flash manufacturing PMI numbers falling into contraction territory for Germany, France and the UK.”

Hewson noted that although economic data has been inadequate, the reaction of markets has been a bit more uncertain. Banks (.SX7P) and autos (.SXAP) climbed 0.3% and 1.1% each, while energy (.SXEP) commanded gains, climbing .5% as crude prices climbed on concerns over tight supply.

Benchmark gas prices in the European Union rose 13% overnight to a record peak, having increased twofold in just a month to rise to 14 times the average of the past decade. Russia will suspend gas supplies to Europe via the Nord Stream 1 pipeline for three days at the end of August.

Investors are worried about the uncertainty in the future for European shares markets, as it is feared the energy crisis could deepen.

Market tension is also set to endure ahead of the Jackson Hole meeting of global central bankers on Friday, analysts say, as investors expect U.S. Federal Reserve Chair Jerome Powell’s signals on the path ahead for monetary policy in the world’s biggest economy.

Among stocks, German utility Uniper SE (UN01.DE) climbed 4.0% after saying it would begin producing electricity for the market at its Heyden 4 hard coal-fired power plant as a three-day suspension in Russia’s gas supplies to Europe may prompt disruptions to power supply.