Energy exports from the UK to the Netherlands soared by 67% in June, official data discloses, in the most recent sign of Europe’s struggle to decrease its reliance on Russian gas and oil. 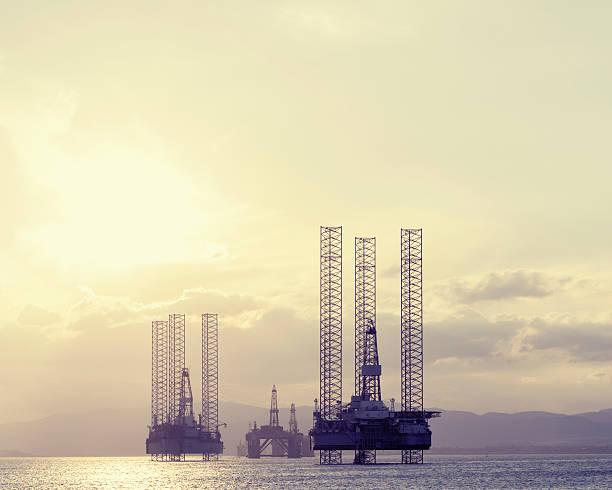 British exports of fossil fuels exceeded more than twice in value in June in comparison to the same period in 2021, the most recent trading figures from HMRC show. Over £1bn of that went to the Netherlands, home to some of Europe’s largest gas storage facilities.

The data comes as countries across Europe push to stack up energy supplies for the winter as Russia limits the flow of gas via its Nord Stream 1 pipeline in a clear attempt to force them to diminish their support for Ukraine.

Dutch natural gas storage facilities were filled to half of their capacity at the end of June, almost two months than normal. The filling of the facilities fast-tracked in May when the Dutch government gave a €400m (£339bn) subsidy for gas companies to stock up storage facilities during the summer season.

The Netherlands also directed its state-owned natural gas company to fill up storage left empty by Gazprom at the giant Bergermeer facility as Europe including the UK hastens to stack up supplies for winter in the absence of the Russian pipeline.

The HMRC data [pdf] does not identify the source of the UK’s energy exports but indicates a near tripling in fossil fuel imports in the second quarter of this year in comparison to the same period last year – with almost 5bn more shipped in June this year than the same month in 2021.

This shows a huge proportion of the exports could include oil and liquified natural gas (LNG) shipped into UK ports that were then shipped abroad. At the beginning of 2022, the UK ambassador to the US declared to work with the US to obtain more LNG into Europe as part of the western allied nation’s united response to Vladimir Putin’s invasion of Ukraine.

HMRC data shows in the second quarter of this year the UK shipped in more than £25bn in fossil fuels, in contrast to £8.9bn in the same period in 2021, with £1.2bn of that flowing from the US in June alone.

Independent figures posted on Friday from the Office for National Statistics show that overall exports to the EU of products of all categories climbed by 16.3% between April and June in comparison to the previous three months, while those to the rest of the world jumped by 8.6%.

However, two months of a sharp increase in total world exports in April and May was accompanied by an 8% fall in June, prompting business representatives to pose concerns about the risks ahead.

William Bain, head of trade policy at the British Chambers of Commerce, stated:

“This data shows the risks of weakening, instead of stabilizing, our trade relations with the EU. There is now an urgent need for real delivery by the UK government’s export strategy to support the growth ambitions of UK exporting businesses.”

The director general of the Institute of Export and International Trade Marco Forgione said that “superficially the ONS figures look positive” but that its analysis revealed fewer companies were exporting and fewer goods were being exported.

“Our members are telling us they have grave concerns regarding even bigger price increases later this year, both because of the energy crisis in Europe and the problems faced by our second biggest trading partner, Germany.”