Retailers can ban customers for – in their view – sending back too many items or lodging too many complaints, as Nannette Herbert has revealed. Herbert told Guardian Money she has been barred by several retailers – including Waitrose and Amazon – for refund requests and making complaints.

Businesses are at times notified when a shopper exhibits “unusual” activity, such as demanding what might be regarded as an unreasonable number of refunds, and can ban them from making purchases in the future.

Consumers can also be restricted from making too many complaints if the retailer thinks they are misusing the process. Amazon told Herbert, who lives in London, that it was suspending her account in July, saying she had “consistently requested refunds for a large number of orders”. 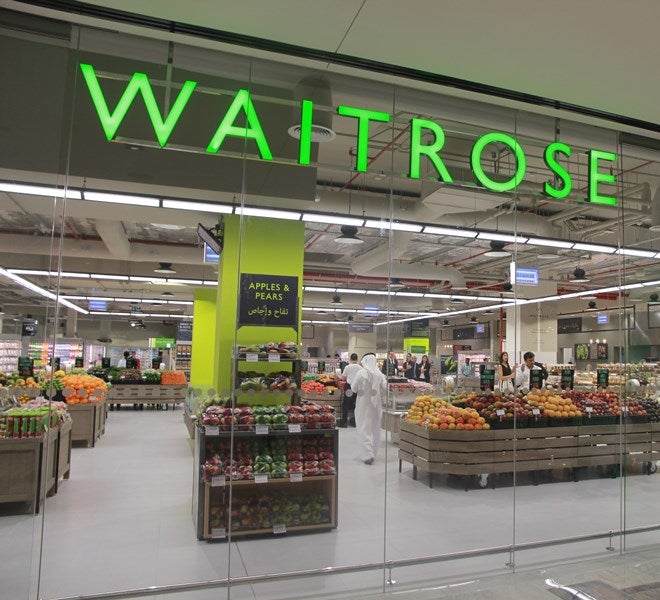 She says the bar – which has since been removed – had led to “many different problems”, including the fact that the self-published author was denied access to her publishing account. She commented:

“They said I had returned too many things, which isn’t true at all. I’ve kept most of what I ordered … and I’ve ordered a lot of stuff. It doesn’t say anywhere in their terms and conditions they ban you if you return a certain number of items.”

Waitrose also suspended Herbert’s online account in December 2021 after she lodged many complaints about the quality of the food delivered, after “strenuous efforts to satisfy” her needs. Herbert said:

“They were delivering out-of-date things. They expect me to pay full price, and if I make a complaint about it, they ban me. I’m blamed for their mistakes.”

In response, Amazon told us that sending back purchases on Amazon.co.uk “is easy and free on millions of items”, and that shoppers can send back most within 30 days. It adds:

“We want everyone to be able to use Amazon but there are rare occasions where someone abuses our service over an extended period, and we take appropriate action. We never take these decisions lightly, and if a customer believes we’ve made an error, we encourage them to contact us directly so we can review their account.”

Waitrose explained to us that its partners (staff) “are trained to be as discerning as our customers, and will choose to produce with the longest date codes available”.

“We want all our customers to be delighted when shopping with us and, while we achieve this in the vast majority of cases, we are sorry when any customer is disappointed. Despite our strenuous efforts to satisfy Miss Herbert, we weren’t able to meet her needs online and felt it would be better for her to select her own food in our shops.”

Can I be banned simply for returning many items …?

Retailers can dismiss doing business with a customer, so it does not violate any rules for them to block those who continually send back their purchases.

“No business can be compelled to have you as a customer if it doesn’t want to, and it doesn’t have to give a reason.”

Lisa Webb, a consumer law expert at Which?, says:

“Retailers may be within their rights to ban customers who consistently return items, or complain. However, they should only do this with a good reason. There is an environmental cost of sending items back, so shoppers should bear this in mind when making their next purchase and try to buy sustainably.”

Even if a company chooses to bar someone from making more purchases, it does have to effect refund requests if your item doesn’t arrive, is damaged, or is not as described. Online retailers also offer you 14 days to change your mind – for instance, if you want to fit clothes at home. 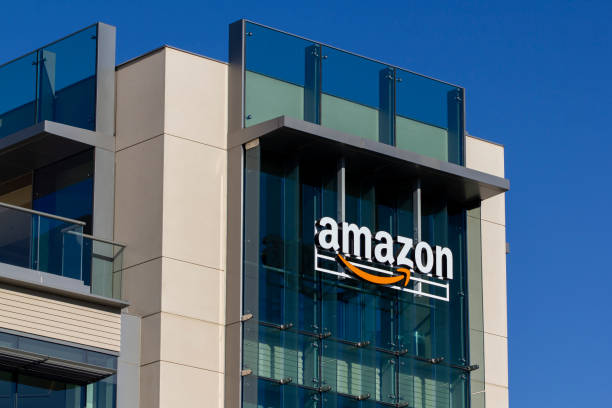 If you owe money to a company, it should liaise with you to establish a practical repayment plan before blocking your account.

… Or for making too many complaints?

The simple answer is that you should not be blocked for lodging genuine complaints, or penalized for raising issues to a tribunal or dispute resolution service. If the retailer thinks you are offensive, or are lodging “vexatious” complaints, it may choose not to carry out future business with you.

“As long as you’re not abusing the process, or abusing staff, then you absolutely should not be penalized as a result of making complaints.”

Is there any way to appeal against a company’s decision?

“If you have been barred and think it is unjust, follow the company’s complaints procedure to find out why. If you get an unsatisfactory response, consumers can escalate the issue to an alternative dispute resolution (ADR) scheme, or the industry ombudsman.”

Research whether the retailer is enlisted in an ADR on its websites. If you are unable to find any information, contact the company to request details of its ADR scheme. If the retailer doesn’t use one, inquire whether it would be ready to do so in this case, directs Citizens Advice. If the company accepts, it should find one and then supply you with the details. 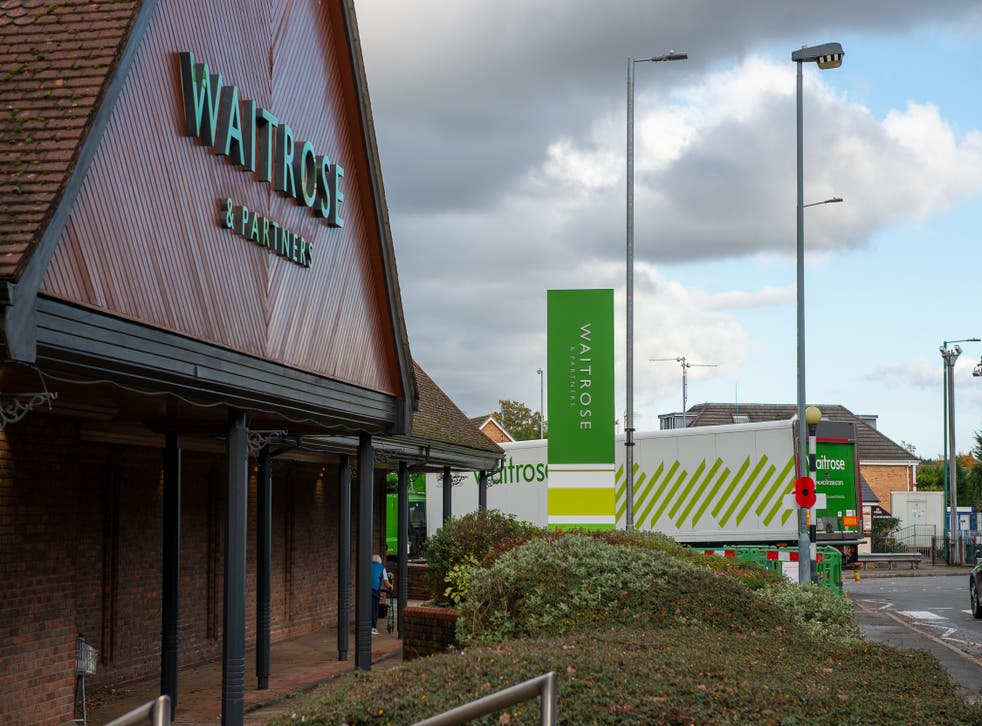 What steps can I take to avoid being barred?

It’s a thorny area – companies don’t normally disclose what the cut-off limit for, say, refunds is, or which complaints they would regard to be unpleasant. If you have a specific problem, there may be steps you can pursue to decrease the number of returns and refund requests you have to make.

For instance, if you have problems with parcels being stolen from outside your home after they have been delivered by couriers, you could get your items sent to work or a local collection point. Eventually, if you have had many reasons to complain, it might be preferable to seek an alternative provider of the service that you need.