British consumer price inflation is projected to peak at a yearly rate above 15% in the first three months of 2023 unless there are various government measures implemented to lower prices, according to economists at U.S. bank Citi. 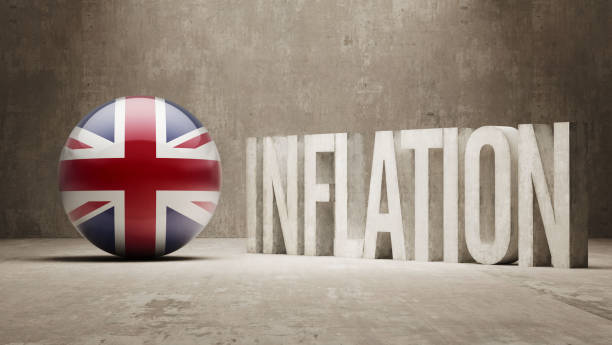 On August 17, 2022, official figures indicated that the CPI surged to reach 10.1% in July, above all the economists’ predictions in a recent Reuters’ poll. Benjamin Nabarro, a Citi economist wrote in a note to clients:

“In our view, the composition re-affirms the risk of more sustained domestic inflation. In the absence of offsetting support, we expect CPI inflation to accelerate to over 15% in Q1-23.”

Citi had previously projected that CPI inflation would peak at just below 12%.

Notably, Citi also revised its expectations for Bank of England (BoE) interest rates, forecasting they would increase by 1.25 percentage points to 3% by the end of the year, up from a previous projection for a 0.5% rise in the remainder of 2022.