Norway’s central bank is awaited to lift its benchmark interest rate again this week and point to a continued increase in the cost of borrowing in the fourth quarter to curb inflation, a Reuters poll showed on Monday. 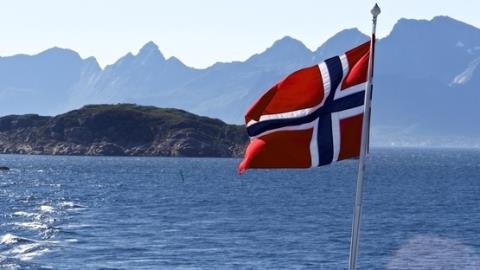 Central banks across the world are grappling to tame inflation in the wake of the Ukraine war and the pandemic, causing sharp rate rises. Norway’s August consumer prices jumped 6.5% year-on-year even though the government has partly limited surging electricity bills. Core inflation, which excludes energy, meanwhile settled at 4.7%, surpassing the central bank’s target of 2.0%.

Most of the participants in the Reuters survey now say rates will likely reach 2.75% by the end of 2022, well over the 2.25% predicted by the central bank in June. Norges Bank last hiked rates last month, by 50 basis points, and said it would probably raise it again this month without specifying how big that hike would be.

Handelsbanken Capital Markets forecast that the monetary policy committee this week would implement another 50-point increase, but said the market was pricing in a high possibility of 75 points.

“Further ahead, we believe that Norges Bank will fully indicate that the policy rate will be hiked to 2.75% by the end of this year, although there is a significant chance that it will rise to 3.0%.”

The central bank last week posted a businesses survey suggesting a gloomy outlook for companies. The Reuters survey projected that Norges Bank could start lowering its policy rate in 2024.