A whale address that participated in the Ethereum Genesis ICO (Initial Coin Offering) has woken up once more after a dormancy period of around three years. In the past 24 hours, nearly 145,000 ETH was transferred off the address, moments after the price of the crypto reclaimed the $2,000 mark. 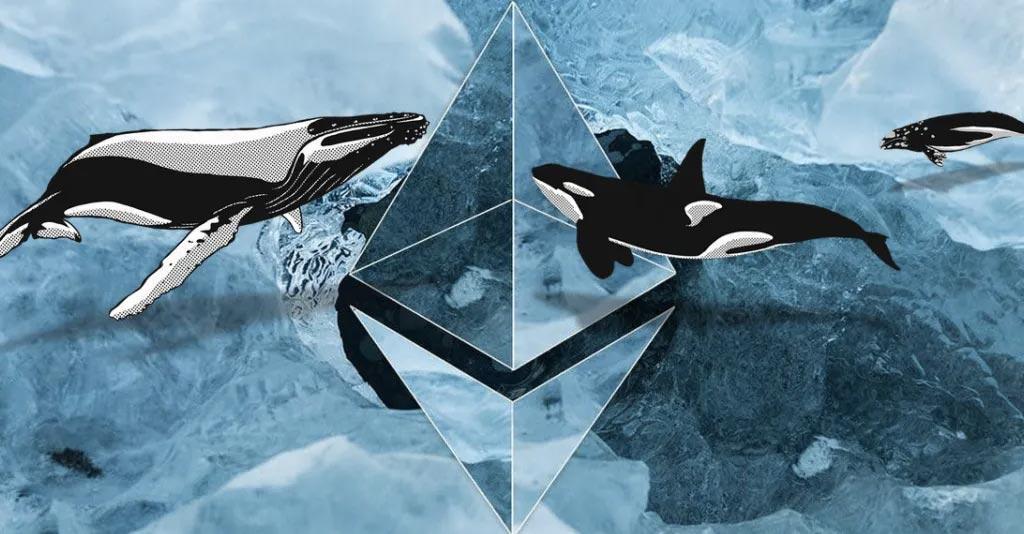 The whale address allegedly obtained up to 150,000 ETH during the Ethereum Genesis offering that happened in 2014. Five years after that ICO, nearly 5,000 ETH was transferred from the address to the Bitfinex3 exchange, mainly on July 31, 2019. That transaction was worth $1.095 million, with Ethereum trading at $219 at the time.

On August 14, the address was seen moving the old coins once more to many addresses. As evident from Etherscan, the remaining 145,000 EH were moved out of the address in a series of transactions, which left a balance of 0.107 ETH. At the current ETH price, the coins moved are worth more than $285 million. The transfers might not entail an impending dump, given that all the coins were moved to new addresses and not crypto exchange wallets. The whale moved all the coins to nearly nine new ETH addresses, with each of them holding nearly 10,000 ETH, based on the blockchain explorer.

The Ether price crashed considerably alongside major cryptos because of the recent crypto winter. ETH once plunged to lows of $900 in June but slowly regained the $2,000 market price on August 13, after what appears to be a relief momentum in the general crypto space.