Ethereum faces the prospect of a seventh consecutive day in the red as the investors fail to shrug off Friday’s US inflation figures and news of delays to the Merge. On June 11, Ethereum lost 7.78% to end the day at $1,530 as the support that had formed at $1,500 limited the downside. The drop followed a 7.10% decline on Friday. 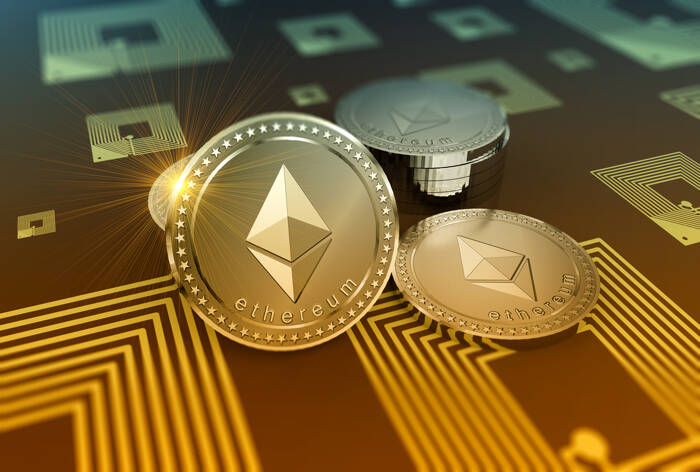 Ethereum Impacted By Network News Updates And US Inflation

On June 10, US inflation figures for May sent riskier assets into a tailspin. While tracking the US equity markets, Ethereum slid to sub-$1,700 levels in response. The United States annual rate of inflation accelerated from 8.3% to 8.6% in May, which is a new 40-year high. The spike raised worries over the Fed adopting a more aggressive interest rate path trajectory to help curb inflation.

Market sentiment failed to improve on Saturday, with Ethereum joining the larger market in the deep red. Over the two days, crypto market cap lost $97 billion. Adding a lot of downside pressure on Ethereum over the weekend was the news of a migration delay to the Proof-of-Stake network.

The latest delay has raised worries that the migration to the Merge protocol may happen after the expected August Merge date. But based on the report:

“Developers emphasized the difficulty bomb delay has no implications for the timing of the Merge.”

Ethereum would also require wider crypto market support to return above $1,500 levels. An extended rebound would help in testing the previous pivot at $1,569 before looking up the other resistance levels that were pegged at $1,640 and $1,680.

Failure to move through the pivot would bring the drop towards $1,200 into play. If the markets manage to prevent another extended sell-off, ETH should avoid sub-$1,200. The other major support level sits at $1,150.

For now, all technical indicators are flashing red and the bears are in control of this market.

Looking at the EMAs, and the 4-hour candlestick chart, it is a bearish signal. If no positive news and sentiments come into play on Monday, ETH risks a massive move below $1,200.