Elon Musk, the CEO and founder of American electric car company Tesla, who is also a major Bitcoin proponent said that there is a ‘Plan B’ in case his recent Twitter takeover bid is rejected. He was speaking at a TED event in Vancouver where he mentioned that he has a plan B in case his Twitter offer gets rejected. 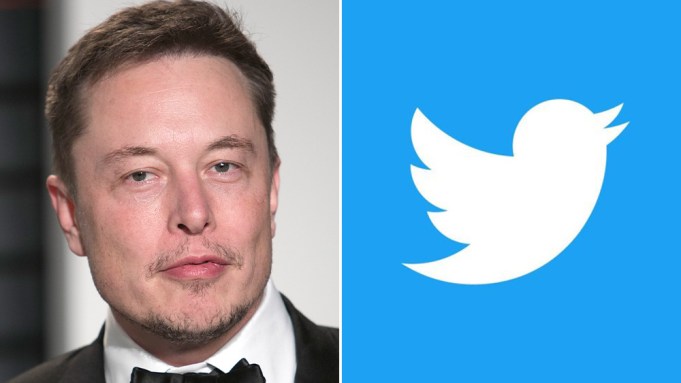 The billionaire crypto investor, who failed to provide any details about his upcoming plan if his offer is overruled, appears to have made enough preparations if he receives a negative response from the Twitter board.

Here's @elonmusk describing that he has a plan B if Twitter rejects his buyout offer. pic.twitter.com/WygtITru8j

Musk, who is also a major shareholder in the social media firm, noted that Twitter will not manage to achieve its social goals of promoting free speech under current circumstances, and as such he wants to change that situation.

But, he was quick to add that in case his bid of $41.39 billion is accepted, he would take the firm private to ensure that it enjoys the freedom of speech. While Elon Musk insists that his proposal is his best and final offer, he said that in case it is rejected, he would be compelled to reconsider his investment in the firm.

What Is Musk’s Plan B?

Apart from his final statement that it appeared like the billionaire may dump his more than 9% stake of the firm’s shares in the market, Musk appears to have many other plans up his sleeves as disclosed in his latest interview. He stated:

He replied that way when he was requested to shed more light about his ‘Plan B’ but said that he would explain further some other time.

Notably, Musk said earlier this month that he would be creating a decentralized social media platform that would wholly support freedom of speech. The Tesla CEO also hinted at the possibility of a new platform that would support popular memecoin Dogecoin (DOGE), which users can utilize to tip the content creators.

With Elon Musk already considering creating a decentralized social media platform, the CEO and co-founder of Input-Output Global (IOG), Charles Hoskinson, requested that they need to join forces to develop the platform in case the Tesla boss’ Twitter bid is rejected.