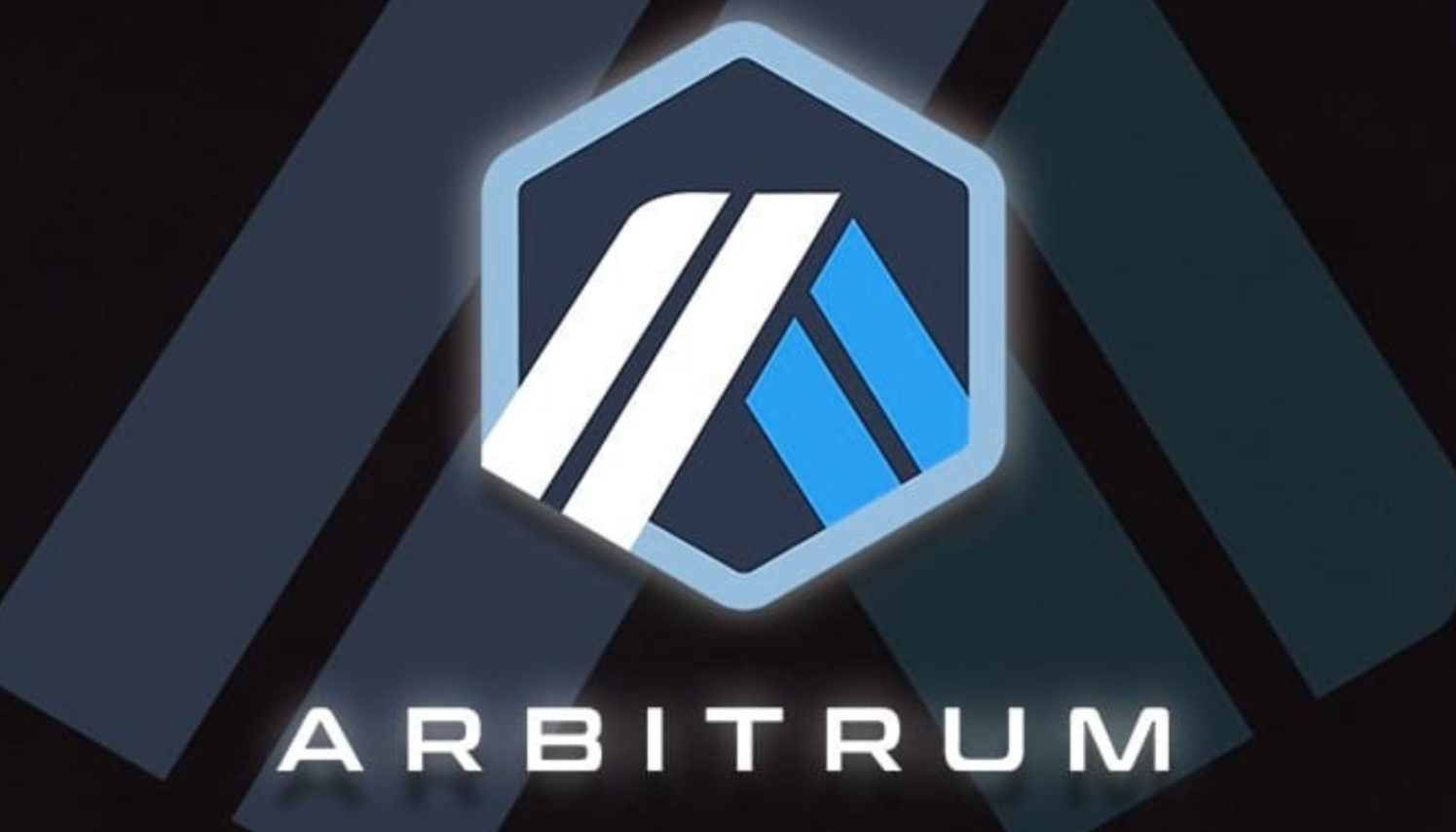 Weekly active developers for non-EVM chains, or chains not easily compatible with Ethereum, have seen the most considerable drop, based on data from The Block. Ethereum and Ethereum-compatible chains have also seen drops in activity, with Ethereum itself still maintaining a significant  portion of all activity.

The developer activity is a statistic used to help determine the health of a blockchain ecosystem; mainly, it can be used as an indicator of the developers building some “killer applications” that are bringing lots of value to the users, according to Electric Capital. The metric can, thus, have a snowball effect either way, as more activity can attract more users, which eventually attracts more developers.

Developer activity mainly represents the general on-chain activity and prices, The Block research analyst Kevin Peng stated. Whenever money is taken out of the ecosystem, as happened in 2022, there is less money to fund new projects and developers. Notably, there is also less incentive for quick returns.

Although activity for EVM and non-EVM chains is down considerably, distinct contracts deployed on the Ethereum scaling platform Arbitrum have seen huge increases in the fourth quarter, according to Gokustats data.

This might be due to continued speculation around the Arbitrum token airdrop, which resulted in transaction costs on the chain spiking at the end of June and a rise to all-time highs in the daily transaction count, based on data collected from the market. 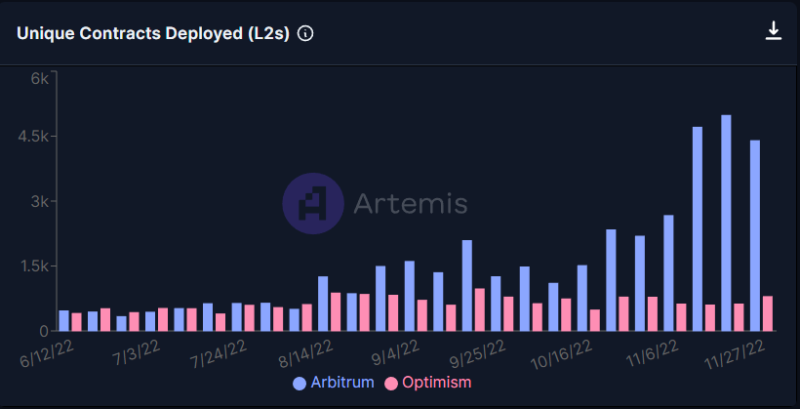 It also might work as an indication that applications and builders in other networks, like Avalanche’s biggest decentralized exchange by volume Trader Joe, have noted Arbitrum’s progress lately.

Trader Joe’s pseudonymous marketing and community lead Blue commented on their motivation for launching on Arbitrum:

“It is the leading Layer 2 that has built up organically over time so it is filled with genuine builders. We want the Liquidity Book AMM to be part of that story.”