Coin Center, a non-profit crypto policy advocacy group, has warned about some sections in the new American “COMPETES Act.” The advocacy group argues that the draft bill would bypass existing checks and balances on Treasury Secretary’s authority in supervising financial institutions, including crypto firms. 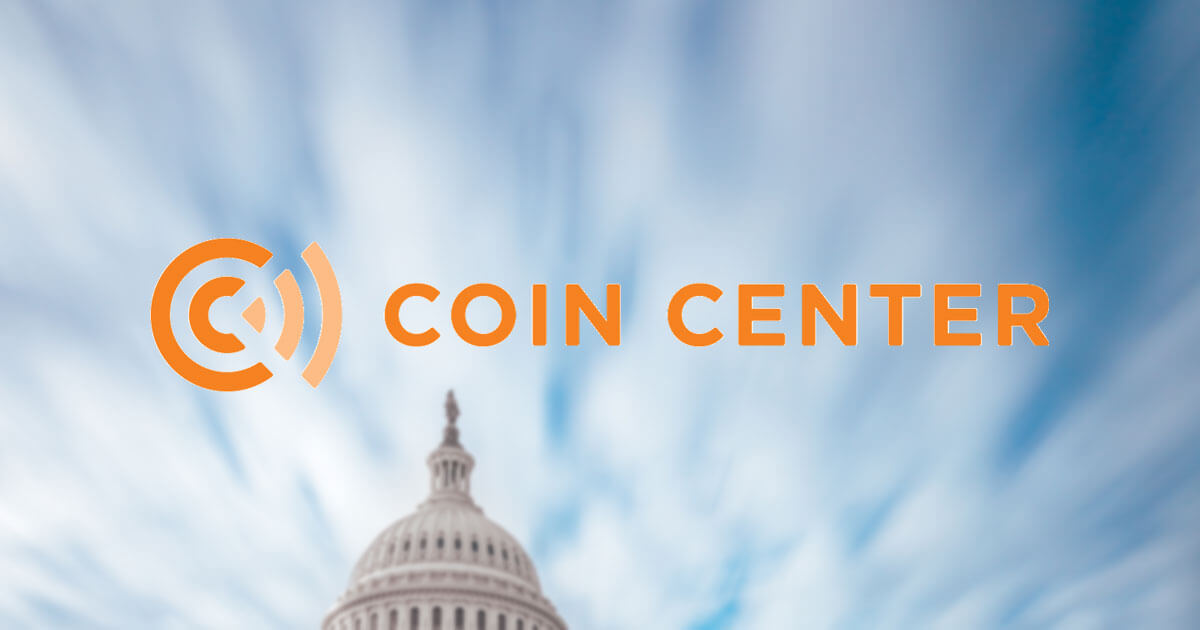 According to the top executive, the new COMPETES bill contains sections that would give the United States  Treasury Secretary power to ban exchanges and other financial institutions from engaging in cryptocurrency transactions.

In that context, Brito argues that the Treasury Secretary would exploit such privileges to bypass checks and balances in this area:

“First, the law requires that Treasury engage in a public rulemaking before instituting a prohibition.”

“Second, the secretary can impose a surveillance special measure through a simple order, but its duration is limited to 120 days and must be accompanied by a public rulemaking, while not full due process, these limitations at least alert the public and give the public some opportunity to comment on a special measure’s merit or constitutionality.”

The new America COMPETES Act, tabled before the House of Representatives by Jamie Himes, stated that attackers on several U.S.-based companies use digital assets for payments in ransomware. Nonetheless, according to Brito and Coin Center research director Peter Van Valkenburgh, shifting restrictions from the Treasury Department authority could have significant implications for many individuals and companies in the crypto industry:

“The law would hand the Treasury Secretary unchecked discretion to forbid financial institutions (including cryptocurrency exchanges) from offering their customers access to cryptocurrency networks. The Secretary may not use this discretion immediately, but it is not power the Department should have.”

Before summarizing, Brito called for a balance between crypto regulations, pseudo-anonymity for users, and innovative technology in the existing financial system. He also urged U.S residents to seek legislative support from their representatives to address privacy concerns in the new bill.

It is worth noting that the new “COMPETES” bill somewhat retaliates Treasury Secretary Janet Yellen’s earlier views on the crypto industry. In January 2021 confirmation hearing, Yellen mentioned that the crypto industry represents “particular concern” for the U.S Treasury department, associating the industry with illicit financing and money laundering.