Mark Cuban, a renowned American billionaire entrepreneur, and media proprietor, has confirmed making 80% of his new investments in digital assets. 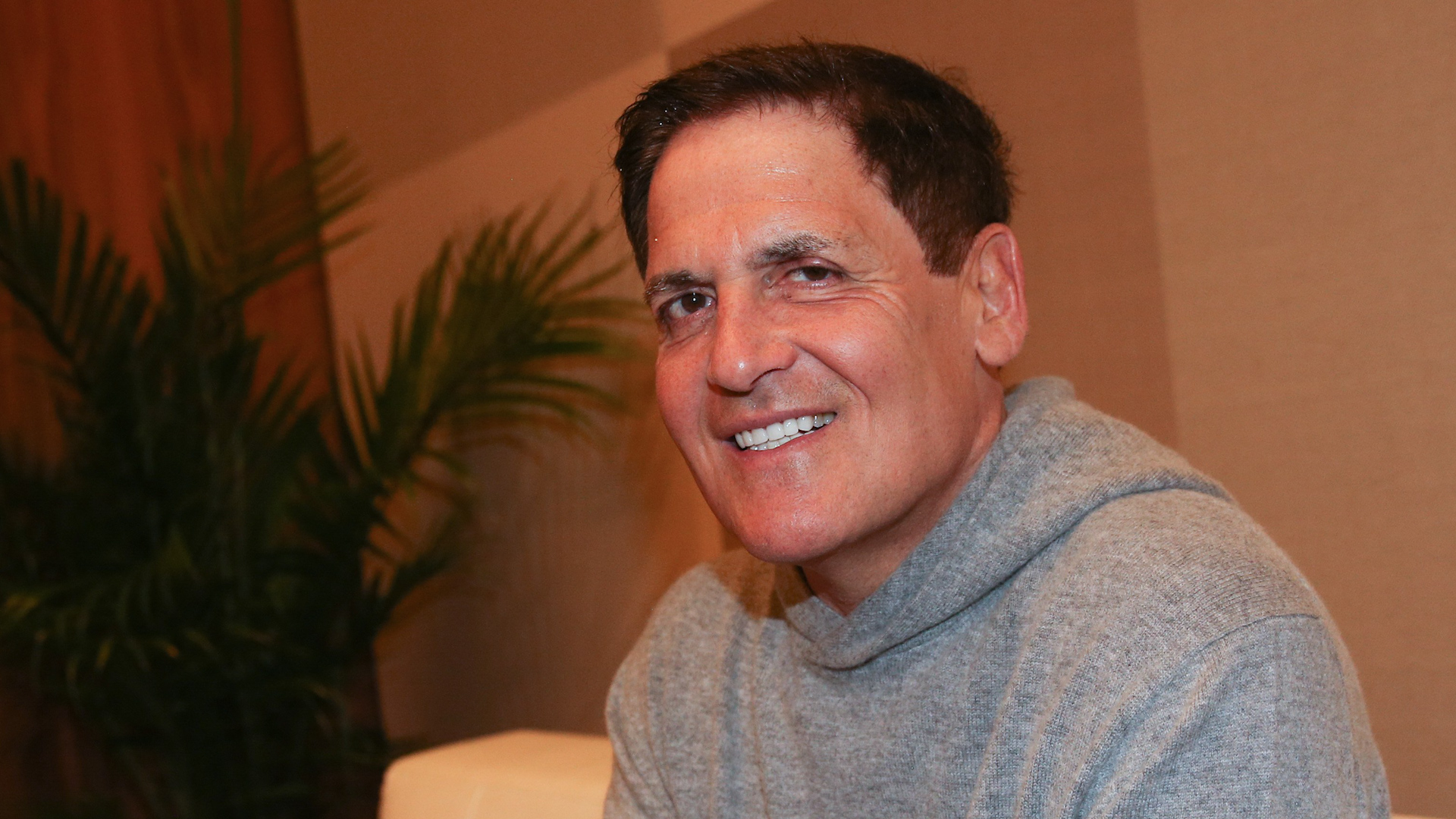 In a January 14 podcast with Mark Stewart, Cuban said that he did not initially focus on price speculations around cryptos such as Bitcoin (BTC) and Dogecoin (DOGE), describing the act as “gamesmanship” similar to that of stocks.

Nonetheless, the billionaire owner of NBA club Dallas Mavericks explained some of the cryptocurrency basics that attracted him to invest in the crypto sector. Cuban applauded how crypto gives token holders equal vote power to determine the direction of each project:

“The investments I’m making now are not in traditional businesses, “80% of the investments I make that are non-Shark Tank are in and around cryptocurrencies.”

Cuban further explained how a decentralized autonomous (DAO) might be incorporated into providing colonoscopies and other necessary medical procedures. However, he warned that many businesses created after the crypto economy would destabilize traditional institutions, including banking, insurance, and the book industry.

The billionaire compared that cryptocurrency space to the internet in 1995, asserting that the sector is still in its earlier stage:

“[Cryptocurrency is] hard to understand and it’s a hassle, but ten years from now, these applications — there’s going to be those that succeed — that’ll create its economy, and just like the internet days, it’ll be the younger generation that figures it out first and is innovative.”

Interestingly, Mark Cuban, who was previously a vocal anti-crypto, seems to have softened his stance toward digital assets in the last few years. He once said that he would rather choose banana instead of “Bitcoin or Gold.” However, since then, the entrepreneur has made significant crypto investments, with the billionaire investor investing millions of dollars in Polygon.

In the same podcast, Stewart hinted to host a better grasp on the crypto sector as a technological and economic issue in his next show. However, the comedian previously joked about starting a token project with his namesake in 2021.