Blockchain Interoperability Is Vital To Avoid The Faults Of Web2

Blockchain networks are just storage and communication protocols. Each of them has a community, history, and culture that is worth protecting. Some of the communities are more focused on the creation of ‘sound money’ alternatives to the current fiat systems. 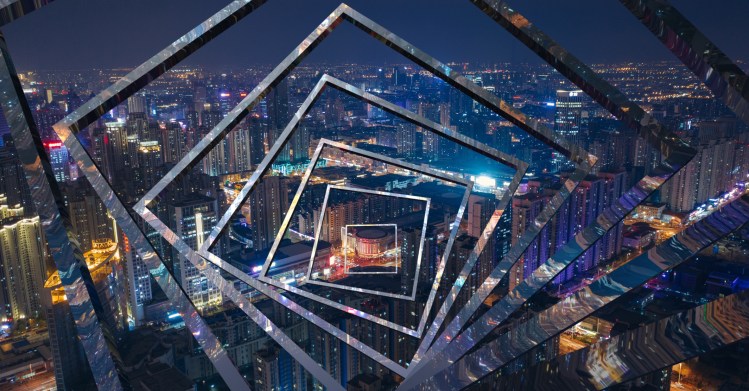 Others are striving relentlessly to maximize raw computing power and storage capacity. Some of the blockchains allow users to collect basketball shots and other sports moments. The others are emerging as metaverses for developing a specific cultural or gaming culture.

It is important to nurture spaces for the communities to grow effectively and innovate. Just like languages, borders, and currencies, blockchain designs let cultural particularities thrive instead of being absorbed by the nearby powerful neighbor.

It is important to promote diversity. Just like in the real world, it is important to encourage dialogue between communities. It is important to invest in bridges that allow the blockchain networks to communicate, provided that these bridges emerge organically to serve the needs of their users, instead of top-down as a result of government-sponsored standards.

Blockchain interoperability is not a set rule book. It refers to a wide range of techniques that enable various blockchains to listen to one another, transfer digital assets and data between one another, and enable better collaboration.

Multiple decentralized cross-chain bridges facilitate the transfer of assets and data between EOS, Ethereum, Litecoin, Binance Smart Chain, Bitcoin, and other blockchains. Today, the main use cases of interoperability are: first, the transmission of a given crypto’s liquidity from one blockchain to another.

Every blockchain operates on different sets of rules and bridges serve as a neutral zone where the users can switch between one and the other. It greatly enhances the experience for the users. For end-users, these trade-offs may not be easy to comprehend. Additionally, the risks that are associated with every bridge technique may compound each other when an asset crosses several bridges to reach the hands of the end-user.

A call To Action

As members of the Web3 ecosystem, they share responsibilities to promote a multichain world and make it safer as more users begin coming into Web3. Everyone has a role to play. The cross-chain bridges have to be transparent about risks and manage to resist the temptation of growth at all costs. Moreover, they have to publish some bug bounties.

Security researchers and analytics platforms have to publish public risk ratings and then report incidents. Wallet operators and blockchain protocols need to agree on the lists of cryptos and smart contracts officially supported on every chain.

Dapp developers need to aim to deliver simple user experiences without needing to throw away the core tenets of decentralization and user ownership. In that context, media outlets and key opinion leaders have to help the end-users to do their independent research.

The smooth flow of information and tokens between various blockchains will become an integral push towards a decentralized and multichain economy.