Bitcoin was trading above $66,000 today after the activation of its highly expected Taproot upgrade. This upgrade is meant to enhance the privacy and utility of the Bitcoin network. On Monday, Bitcoin gained 1.9% in the past 24 hours to trade around $66,100 in early European trade. 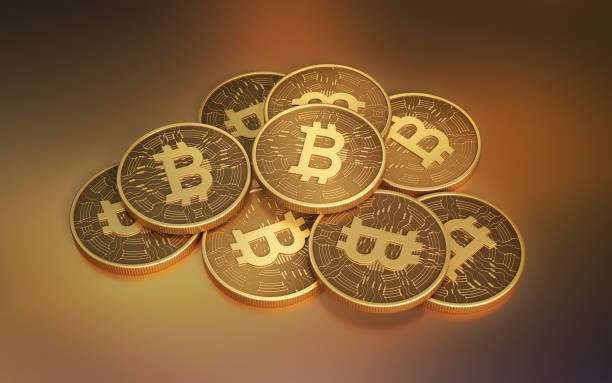 “Taproot is arguably the most important and anticipated upgrade to the Bitcoin network since the Segregated Witness upgrade in 2017— a controversial upgrade that would divide the community and spawn the Bitcoin Cash hard fork. The fact that Taproot is almost unanimously supported highlights just how significant this coming upgrade is.”

“Taproot is a proposed upgrade of the Bitcoin protocol that promises increased privacy of multi-signature transactions and to unlock the potential for smart contracts to run on the Bitcoin network.”

It is most probable that the market had priced in the anticipated Taproot upgrade having seen the price of bitcoin gain around 50% in the past three months. Nonetheless, the gains in the last seven days were muted for the crypto at 0.8%.