Data findings confirmed that blockchain-powered play-to-earn non-fungible token (NFT) games continue attracting more people, with now many online gamers considering it as a promising way of making a livelihood in the Philippines. 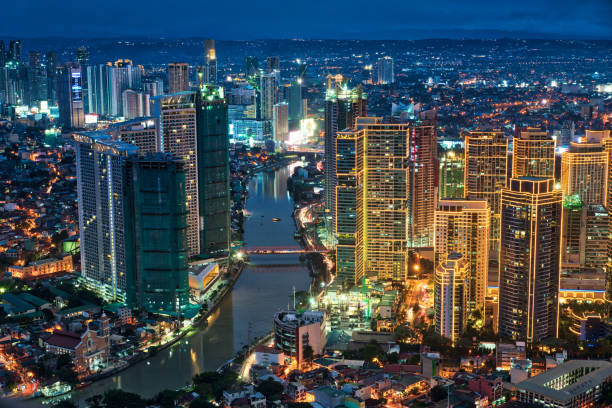 According to a recent survey conducted in the country, more than 32% of the blockchain gamers polled confirmed that they are ready to quit or may consider resigning from other jobs if the non-fungible tokens games allow them to go full-time.

While commenting about these survey results, John Stefanidis, the CEO of NFT gaming platform Balthazar, mentioned that he is not surprised by these findings, adding:

“Many are ready to quit their other jobs to play NFT games instead, as they could potentially be earning the same, if not more playing NFT games.”

Nonetheless, Jesus Dawal Jr., a Philippine national gamer, outlined that currently, the earnings in NFT games are not enough, but noted that he is ready to jump in full time when the NFT ecosystem becomes sustainable:

“There is no doubt that blockchain gaming is a revolutionary concept, but at the moment, I don’t think it will be enough to support me financially by itself.”

“I think I will have enough courage to leave my job to pursue blockchain gaming once the P2E ecosystem has become mature and sustainable.”

Luis Buenaventura, the operation manager at blockchain gaming organization YGG in the Philippines, stated that there is a growing trend of people quitting other jobs to indulge in NFT gaming full time. Nevertheless, the blockchain gaming executive noted that it is not only the gaming sector that is thriving but also other crypto opportunities are coming up:

“It’s equally likely that people are finding alternative income opportunities in crypto in general and not just P2E specifically.”

“Earning from games and earning from yield farming are not mutually exclusive activities, and we see many of our most successful members doing both.”

According to a recent Blockchain Gaming Alliance (BGA) market report compiled in 2021, NFT gaming amassed more than $20 billion in revenue in the third quarter of last year. The performance accounted for 22% of the NFT trading volume.

Apart from amassing revenue, NFT gamers have repeatedly shown a philanthropic side. Last year, the blockchain gaming community successfully donated more than $1.4 million in a funding initiative prepared by YGG to help over 4 million individuals affected by the super typhoon in the Philippines.

The blockchain gaming community is also leading in amassing crypto donations to help Ukrainian victims affected by the ongoing Russian invasion. That invasion has now left more than 4 million displaced.