Blockchain gaming keeps growing massively and dominating the nonfungible token (NFT) sector. Reports indicate that gaming accounts for around 22% of all the NFT trading volume in the third quarter of this year, according to a detailed report published by the Blockchain Gaming Alliance (BGA). This report showed that nonfungible token games accumulated around $2.32 billion in revenue between July and September. 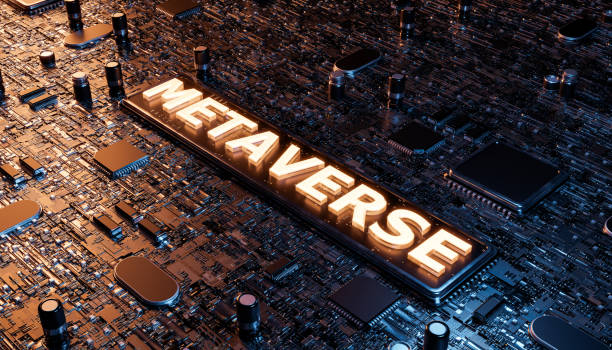 The metaverse-related activity was also mentioned in the report. It indicated that the virtual land sales surpassed $42.6 million while the total market cap for the virtual world decentralized apps exceeded an all-time high of $4.6 billion at the end of last month.

The report mentioned that there is a “6,566% increase in daily unique active wallets.” All these wallets interact with smart contracts that are connected to games. The BGA report cited considerable investments in blockchain gaming firms in 2021.

Furthermore, Cryptokitties developer Dapper Labs has also shocked the world with its $230 million in sales on its NBA Top Shot project. In the meantime, Pokemon-inspired NFT battling gaming Axie Infinity now has the record of the highest NFT sales with nearly $4 billion all-time sales.

Dragos Dunica, the DappRadar co-founder, thinks that the growth will continue since everything appears to be coming together toward the metaverse. Based on a statement by Dunica, the user growth of the blockchain games will result in something large and “possibly all-encompassing, the Metaverse.”

As the metaverse gains popularity, major firms are jumping into the fray. Despite the many warnings from the government in China about virtual assets and NFTs, many companies have already embarked on a race to register metaverse-related trademarks. Over a thousand Chinese companies have applied to register 8,534 metaverse trademarks by December 19.