As the crypto and blockchain sector continues to grow despite the crashing markets, manufacturers of electric vehicles (EVs) are majorly interested, and one of them confirmed the debut of its EV project powered by the Cardano (ADA) network. The project is set to launch in Sri Lanka.

Notably, the Sri Lanka deployment of eTukTuk, which is the first-ever automotive project developed on Cardano, was announced on the second day of the World Economic Forum (WEF) happening in Davos, Switzerland, according to the report by CityAM published on January 18. 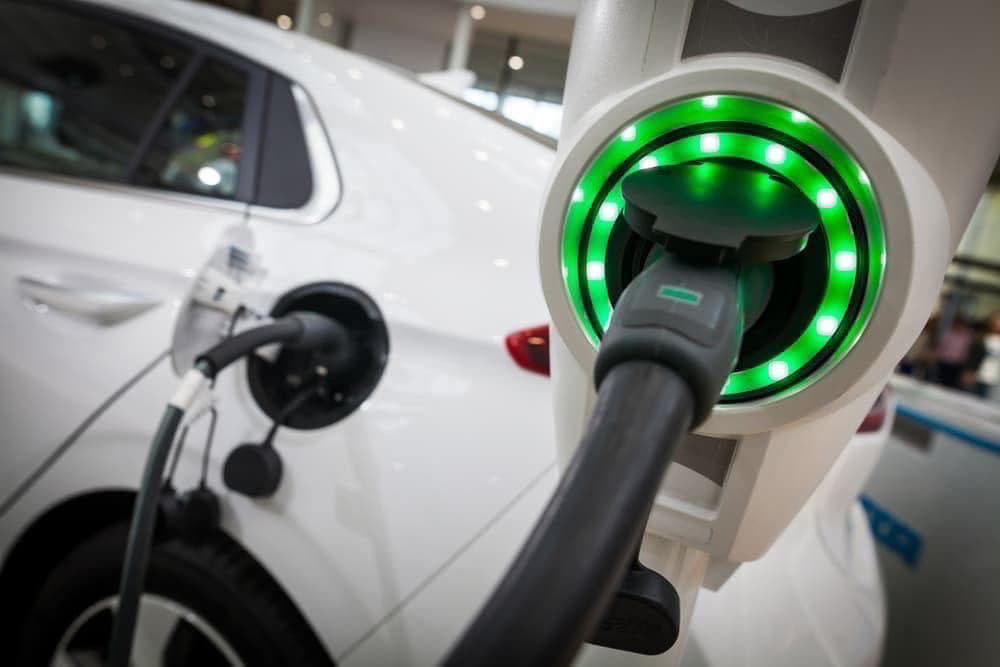 Mainly, the project is designed to address the infrastructure and cost issues that have prevented the launch of electric vehicles in the past at scale by developing a sustainable, innovative, and “dynamic, multi-revenue model” that would help incentivize the expansion of eTukTuk’s network of charging stations and electric vehicles via Cardano.

Based on the report, the eTukTuk team will be working closely with influential sector partners and the local government in Sri Lanka, where there are now 1.2 million traditional internal combustion engine (ICE) TukTuks on the roads.

In line with its objectives, eTukTuk strives to cut the number of these traditional ICE vehicles on Sri Lankan roads, minimize pollution, and offer infrastructure and an “affordable transportation network that severs the ties that bind us to fossil fuels.”

The mayor of Sri Lanka’s capital, Colombo, Rosy Senanayake, where 70% of the inefficient ICE TukTuksoperate, stated that:

“eTukTuk’s solution has the ability to drive economic change throughout Colombo and, indeed, Sri Lanka. (…) The current TukTuk drivers are in need of the affordable and sustainable solution that eTukTuk provides – one that places their take-home pay, safety, and the environment at the forefront of their plans.”

Elsewhere, Cardano’s developers are striving relentlessly to advance the ecosystem, including the deployment of the first-ever smart contract that is written in Eopsin, an innovative Pythonic programming language, which enables developers to write 100% valid Python programs, leveraging the current tool stack for Python.

Furthermore, the ADA team has confirmed another Cardano upgrade planned for February, which is set to introduce new built-in features to the Plutus smart contracts, with a primary aim “to make it easier for developers to build cross-chain apps.”

In the meantime, Cardano’s native ADA token is now riding on the bullish momentum that has opened the New Year on the crypto sector, not trading at the price of $0.3369, up 1.50% on the day, and 1.40% for the week, adding on to the cumulative monthly gains of 33%.

As the markets stand currently, Cardano’s market cap stands at $11.73 billion, making it the eighth-biggest crypto by market capitalization, based on the latest data retrieved from the crypto tracking platform CoinMarketCap on January 20.